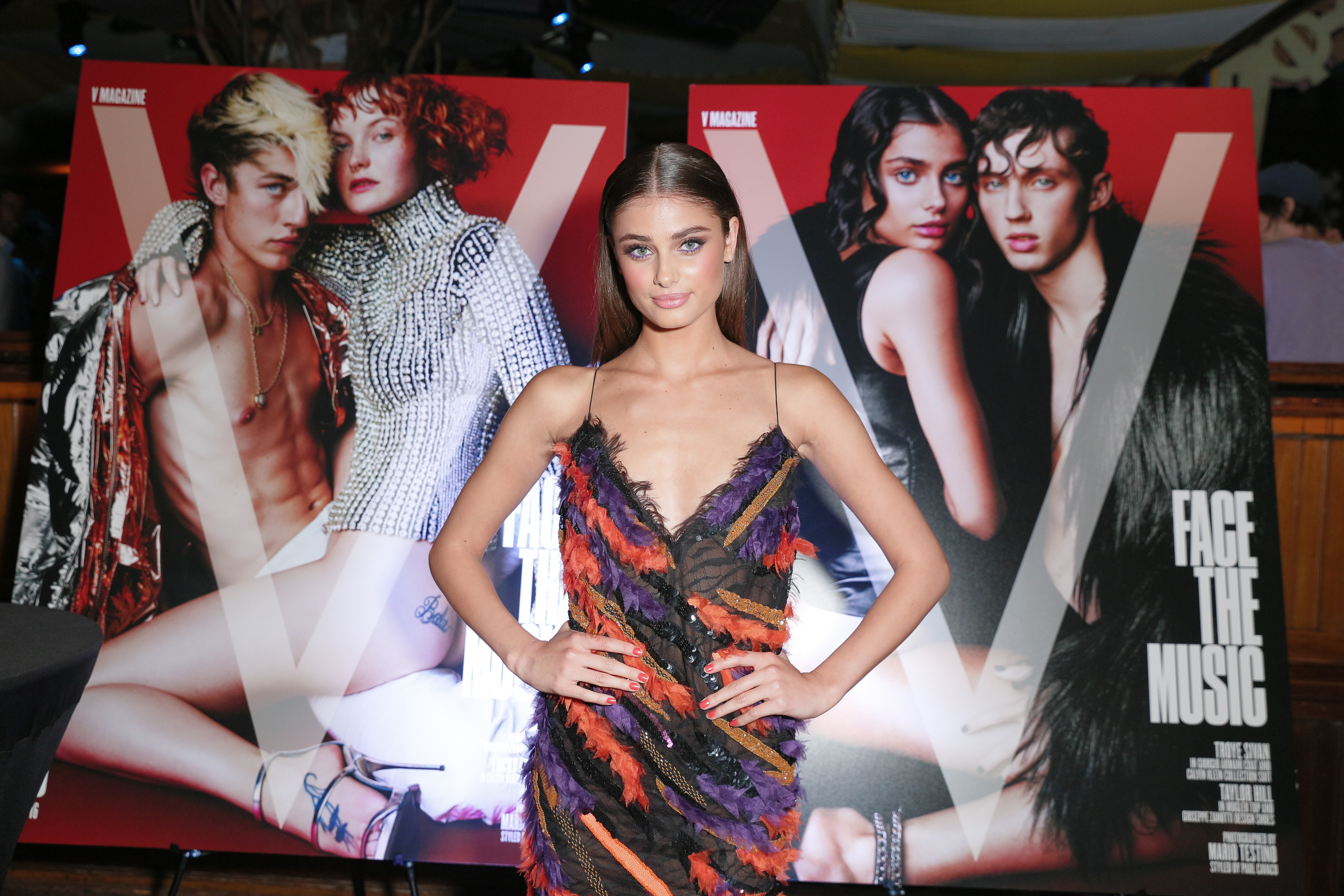 Check out highlights from the eve, below.