Utkarsh Raj is a Rising Star in Ecommerce 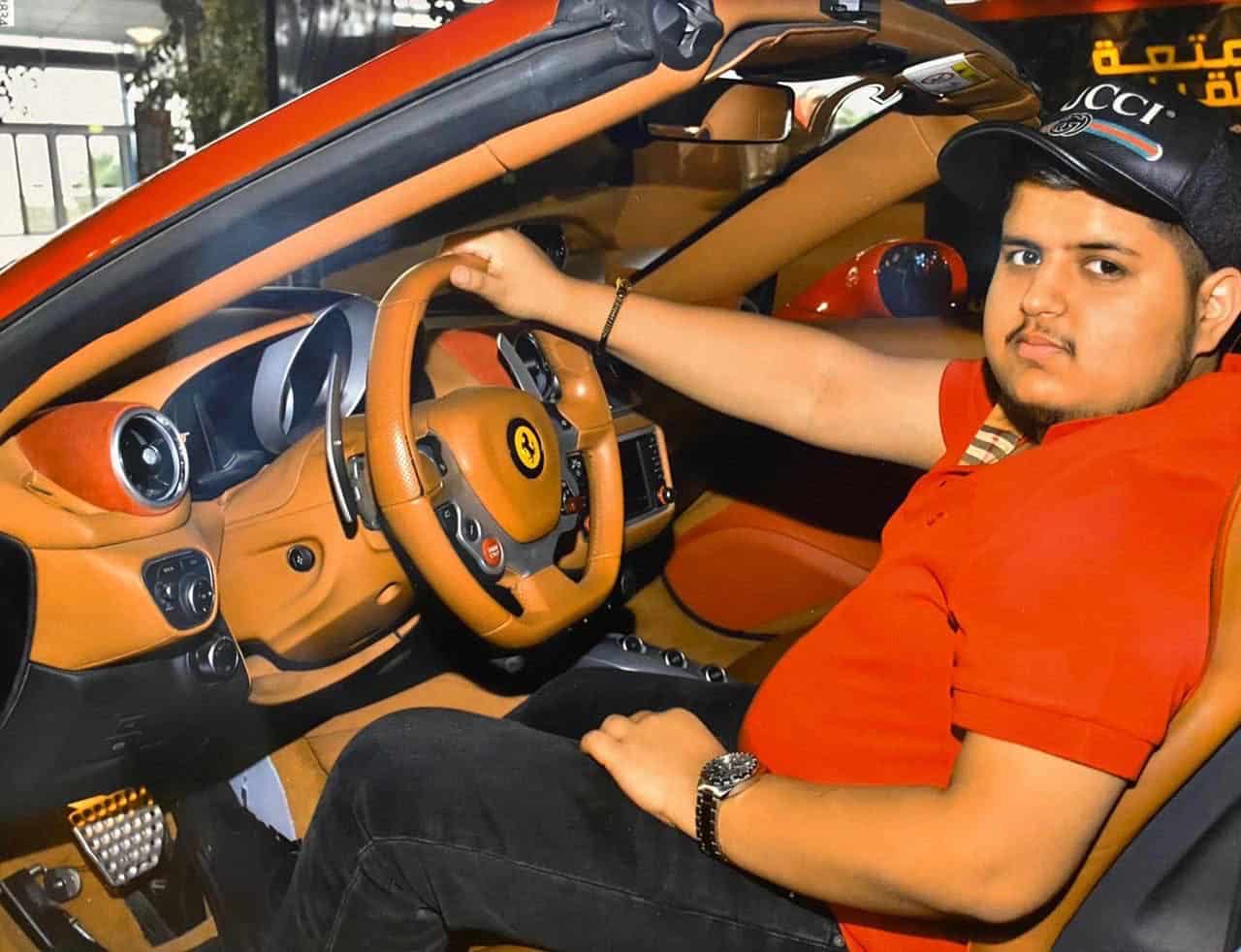 Utkarsh Raj from India taken the ecommerce industry by storm earning more than $50,000 a day. This 19-year-old started his journey by exploring technology when he was just 12. His thirst for knowledge pushed him to learn coding which he used to design apps and games. As he grew up he focused on growing his businesses by making intelligent investments. He used the money he earned by making apps to invest in cryptocurrencies. He later found his biggest success in the ecommerce space. Utkarsh Raj was introduced to the world of ecommerce when he saw some of his friends buying stuff online from direct to consumer brands. He started browsing through various ecommerce sites looking for opportunities he profit from. The world of ecommerce intrigued him and he started exploring it using his knowledge and skills. Soon he discovered his interest in dropshipping. He did his research and found out that dropshipping has huge potential and requires little investment. In fact, the major investment it needs is time and he was ready to give it his all.

After a few weeks of trial and error, Utkarsh Raj was able to set-up three stores on Shopify. He next focused on generating traffic for his website. He used Facebook Ads to reach out to his audience and money started pouring in. Within a year, he started creating other dropshipping websites on Shopify and used his tried and tested methods to generate traffic. At present, Utkarsh Raj has 30 ecommerce stores on the Shopify platform that generate a revenue of $50,000 to $100,000 per day. Utkarsh Raj found his success in ecommerce but he also explored other income streams like cryptocurrencies, before the popularity of Bitcoin. Besides his ecommerce stores and crypto investments, Utkarsh Raj also explored earning opportunities on digital platforms using blockchain technology and online marketing.

He used his entrepreneurial skills to become an ecommerce icon for many. However, the journey of Utkarsh Raj from a technology enthusiast kid of 12 to a rising ecommerce star at 19 was not always easy. He too had his share of struggles and failures. He even made bad investments where he lost all his money but all that could not stop him from chasing his dreams. His secret to success was his consistency in effort and perpetual thirst for digital and technology space. Today Utkarsh Raj is living his dreams and along with others whom he aims to help with this entrepreneurial experience. Utkarsh Raj is also an avid traveler. He believes in using his money to buy experiences rather than materialistic possessions. He often travels to different places to enrich his perspective on the world and discover new opportunities to grow.

Utkarsh Raj is now an ecommerce specialist, earning a fortune every day. Whatever he owns today has been achieved with his hard work and entrepreneurial skills. The philosophy of his life so far has been to guide others to fulfill their dreams. He has not only inspired millions of aspiring entrepreneurs with his risk-taking abilities but his never-yielding spirit has opened a new gateway of opportunities for many.

Hailey Bieber Is The New Face Of Superga