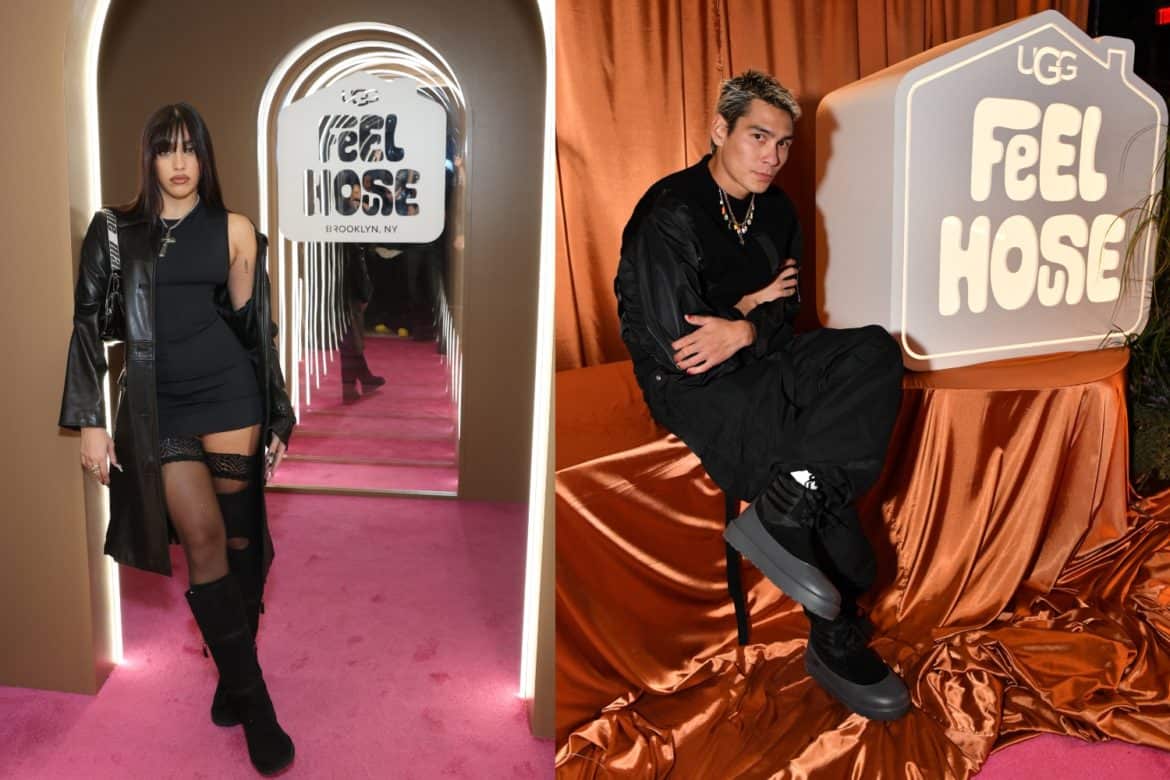 This past Friday and Saturday, UGG brought its laidback SoCal chill vibes to Brooklyn for a multi-sensory two-day opening event for a new community space christened Feel House. With self-expression and the joy of ~ feeling ~ comfortable as the jumping off point, UGG teamed up with Matte Projects to execute the experience. Here’s what went down in Williamsburg for the unveiling of the pop-up, which is open through January 17, 2023.

On Friday night, guests hopped on the L to make it to the star-studded opening. Kimberly Drew—aka curator, critic, and author Museum Mammy—had brought together Brooklyn-based artists Shawna X, Alicia Mersy, and Grace Miceli to create work centered around the idea of feeling, all of which were on display at the venue. Tattooist to the stars JonBoy was also on hand to customize UGG boots with his famed designs, while the sounds of violinist and composer Sean Bennett of Yozart reverberated around the sanctuary-like space. 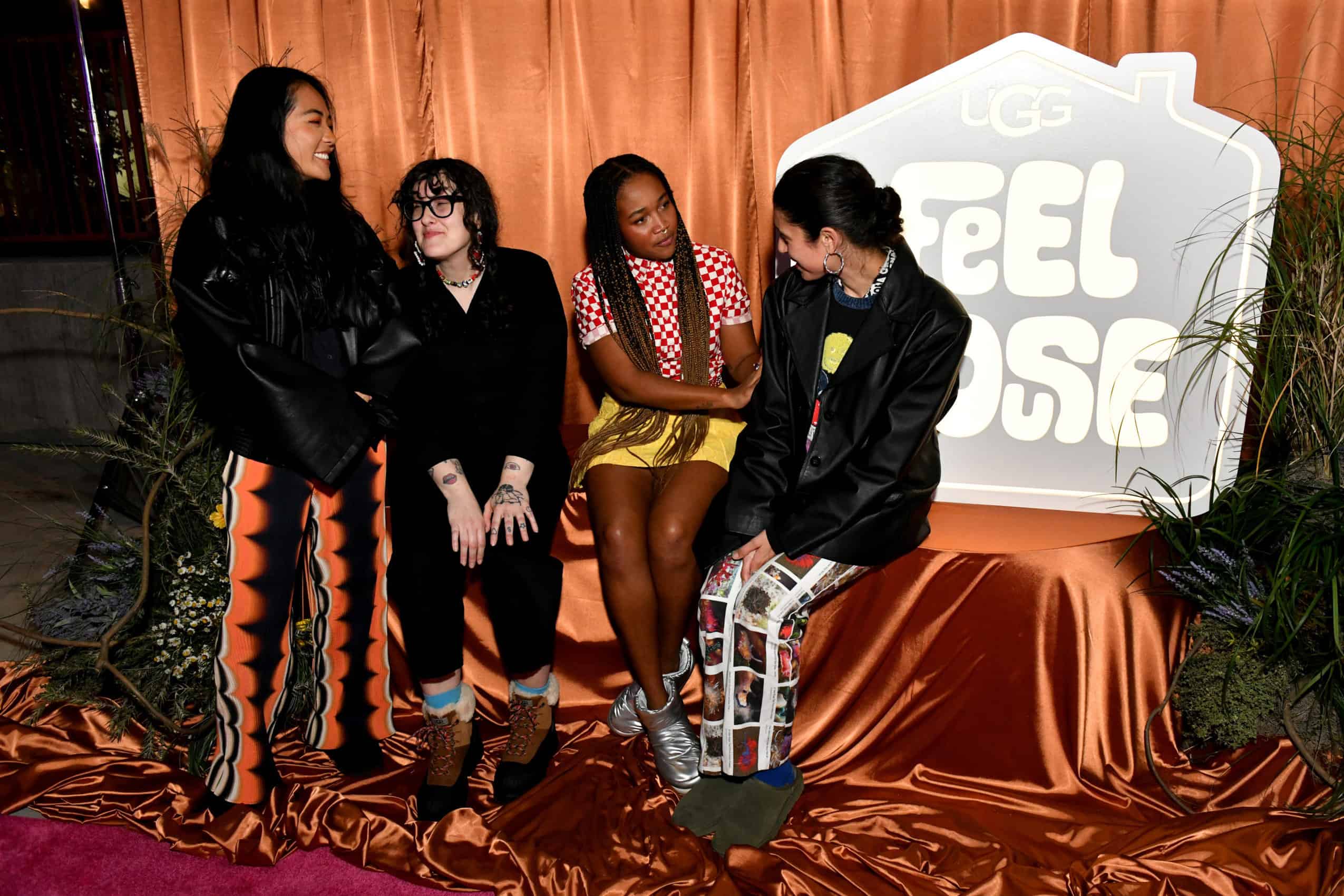 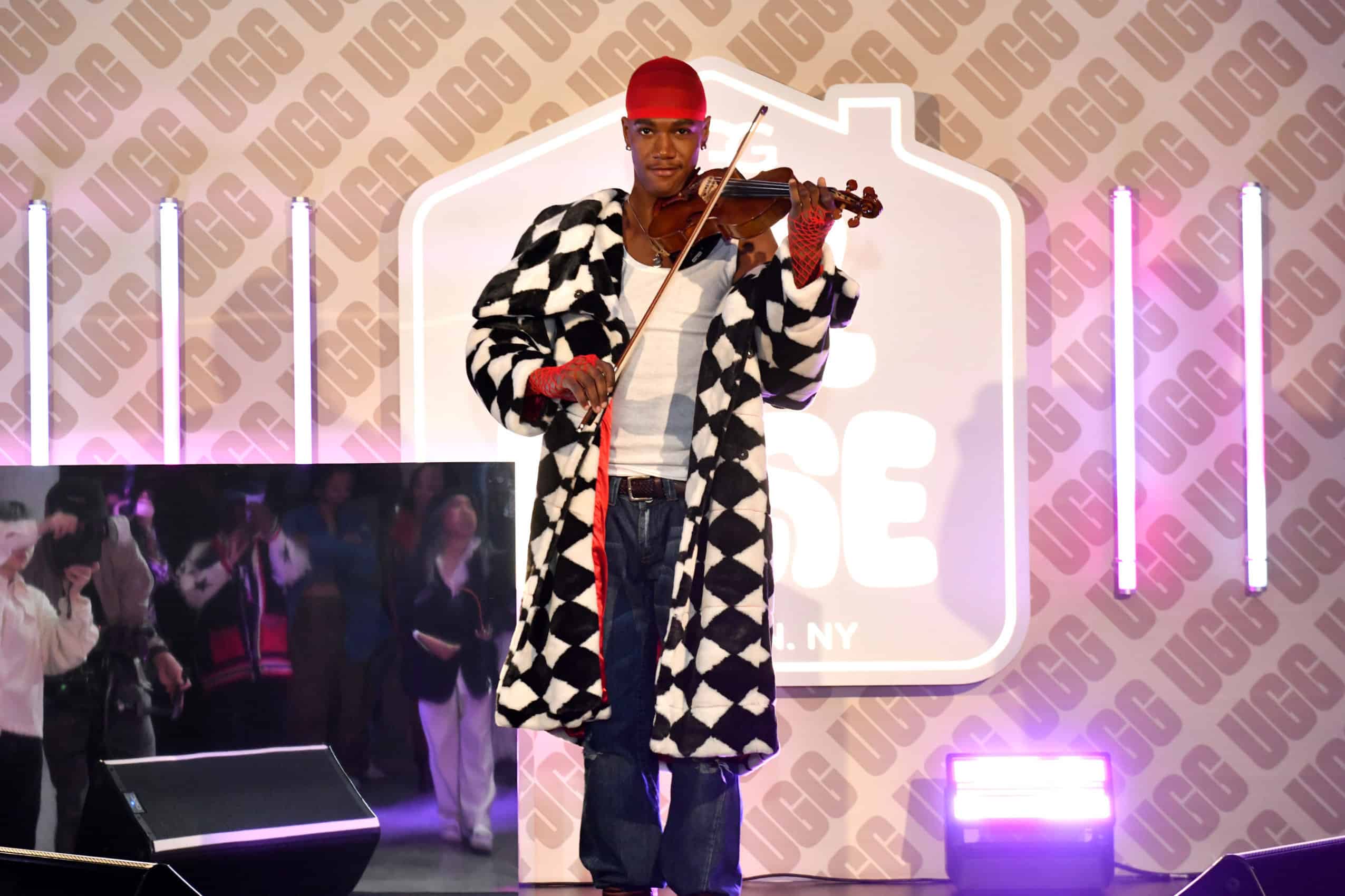 On Saturday, the party showed no signs of stopping as guests were treated to a special performance by Grammy Award-nominated musician Tierra Whack and a set by DJ Quiana Parks. Notable attendees soaking up the atmosphere included Evan Mock, Myha’la Herrold, Lourdes Leon, and Ella Emhoff.

As for the pop-up itself, visitors can be assured that they’ll land in an environment that’s cozy, comfortable, and calming—a place where resetting and recharging is on the agenda. (Yes! In New York! It’s possible!) This is achieved via special audio and lighting installations, a zen-inducing, UGG-inspired custom scent created in partnership with Olfactory NYC, and an interactive wall, where attendees can contribute to the space by sharing their feelings through art and words.

The pop-up is open now at 25 Kent Avenue from 11AM-8PM Monday through Saturday, and from 12PM-6PM on Sundays. Peep inside the opening celebrations, below: 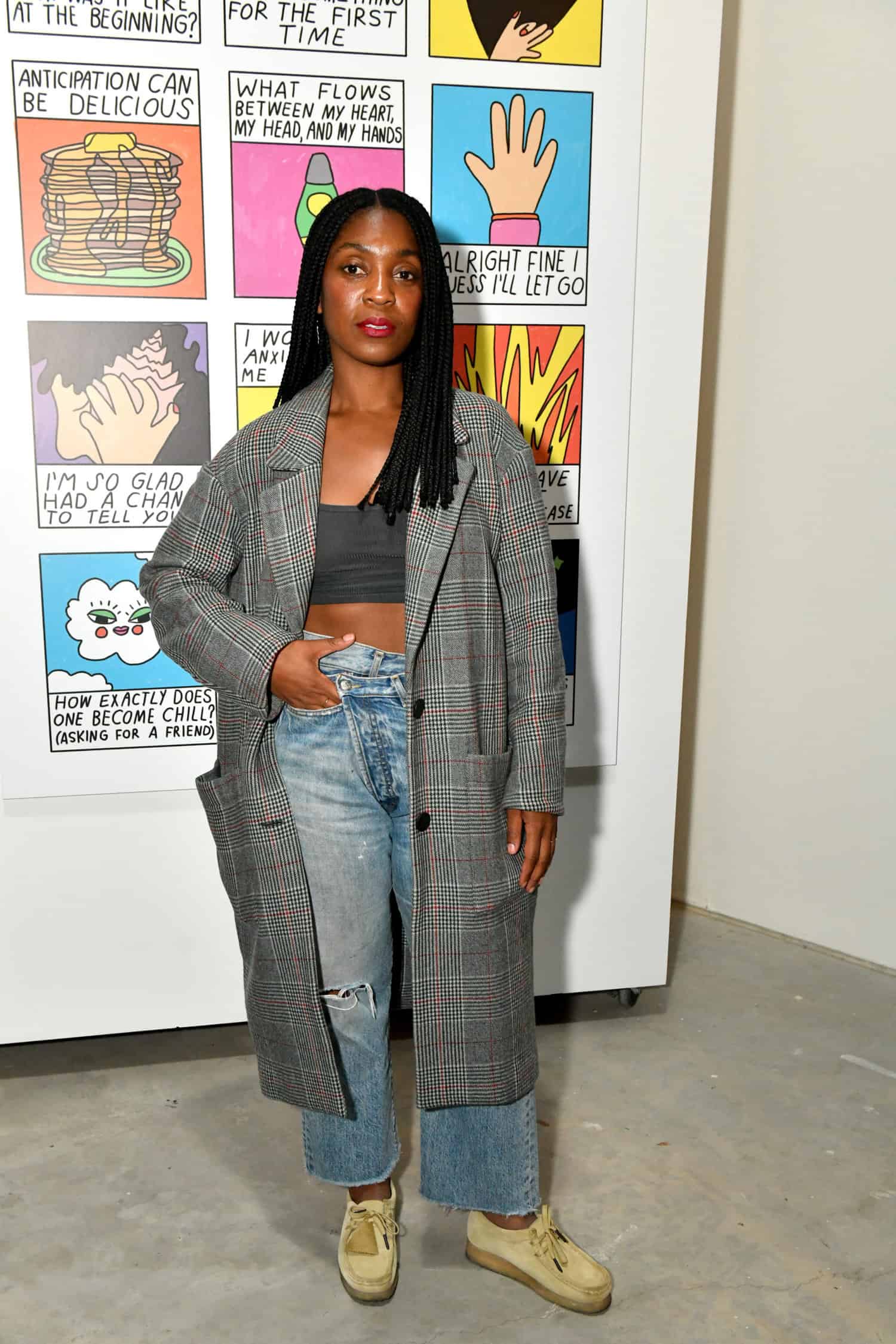 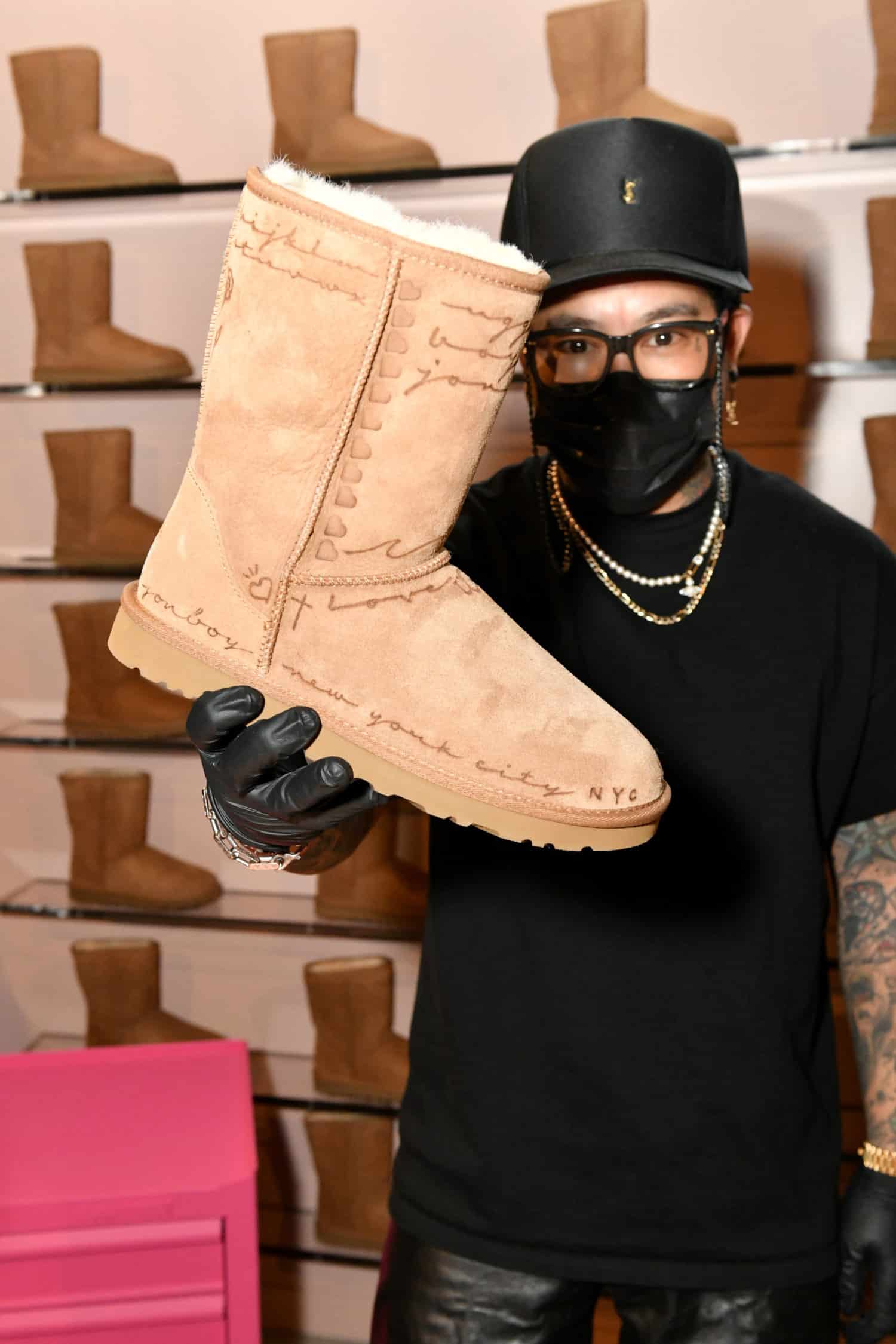 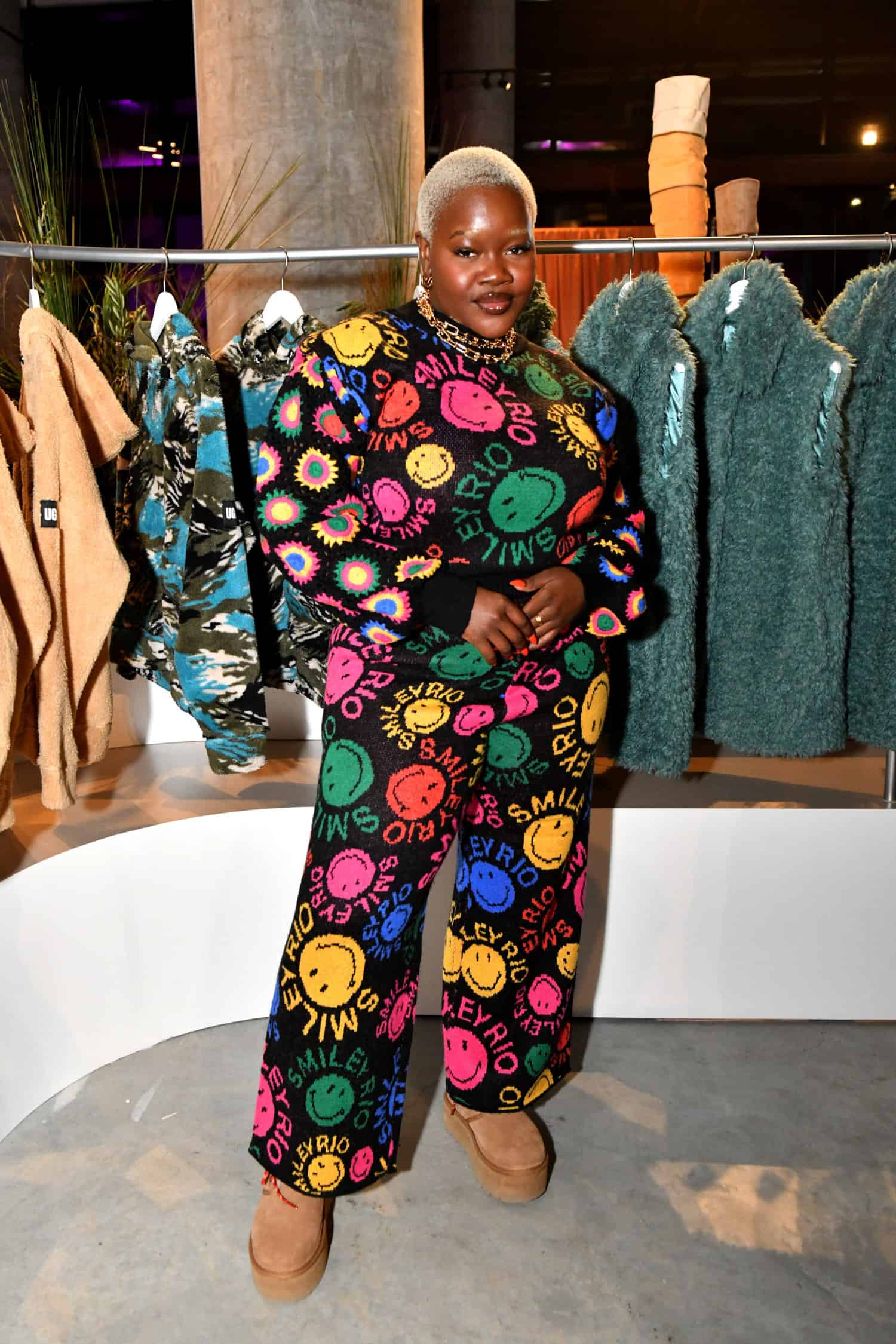 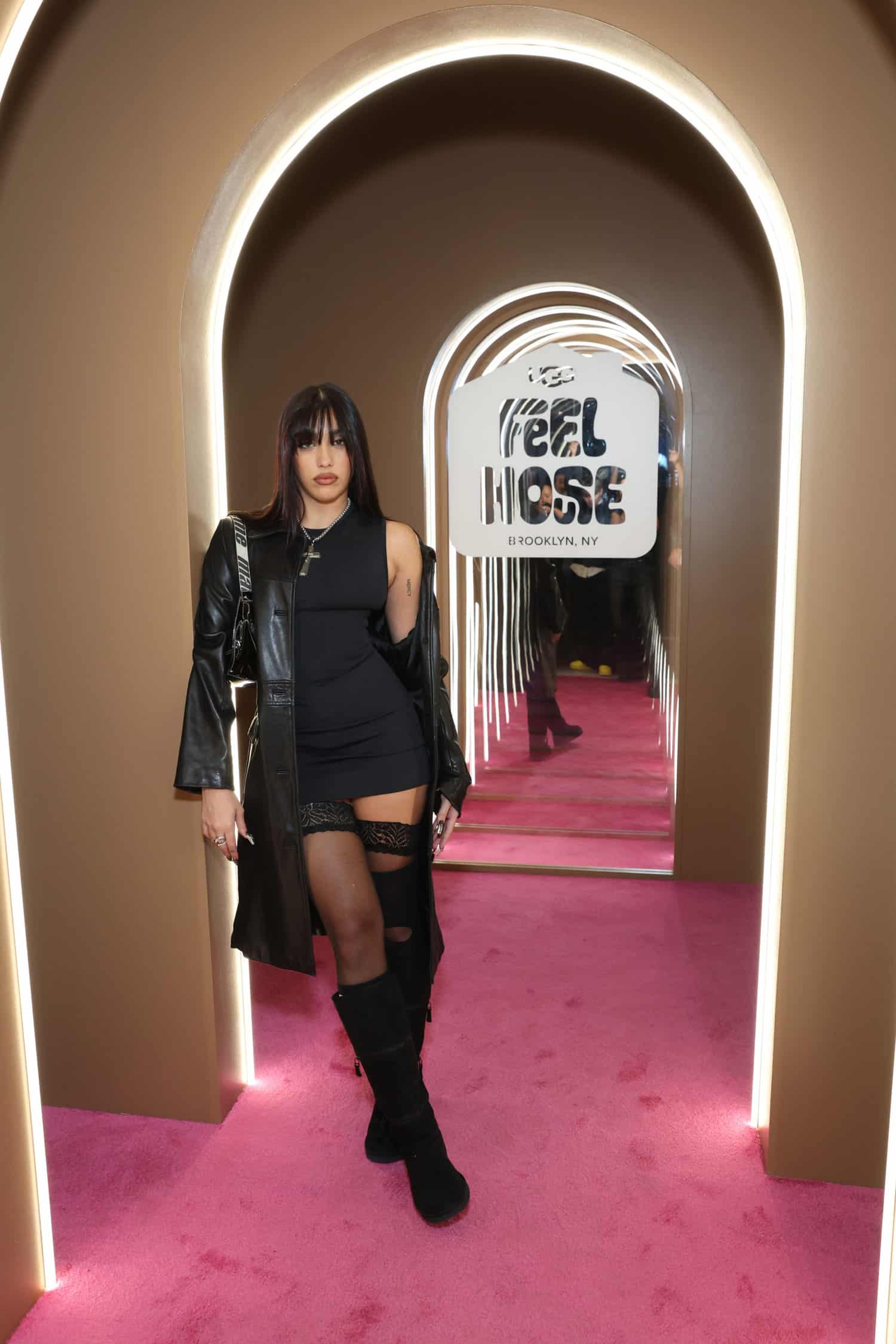 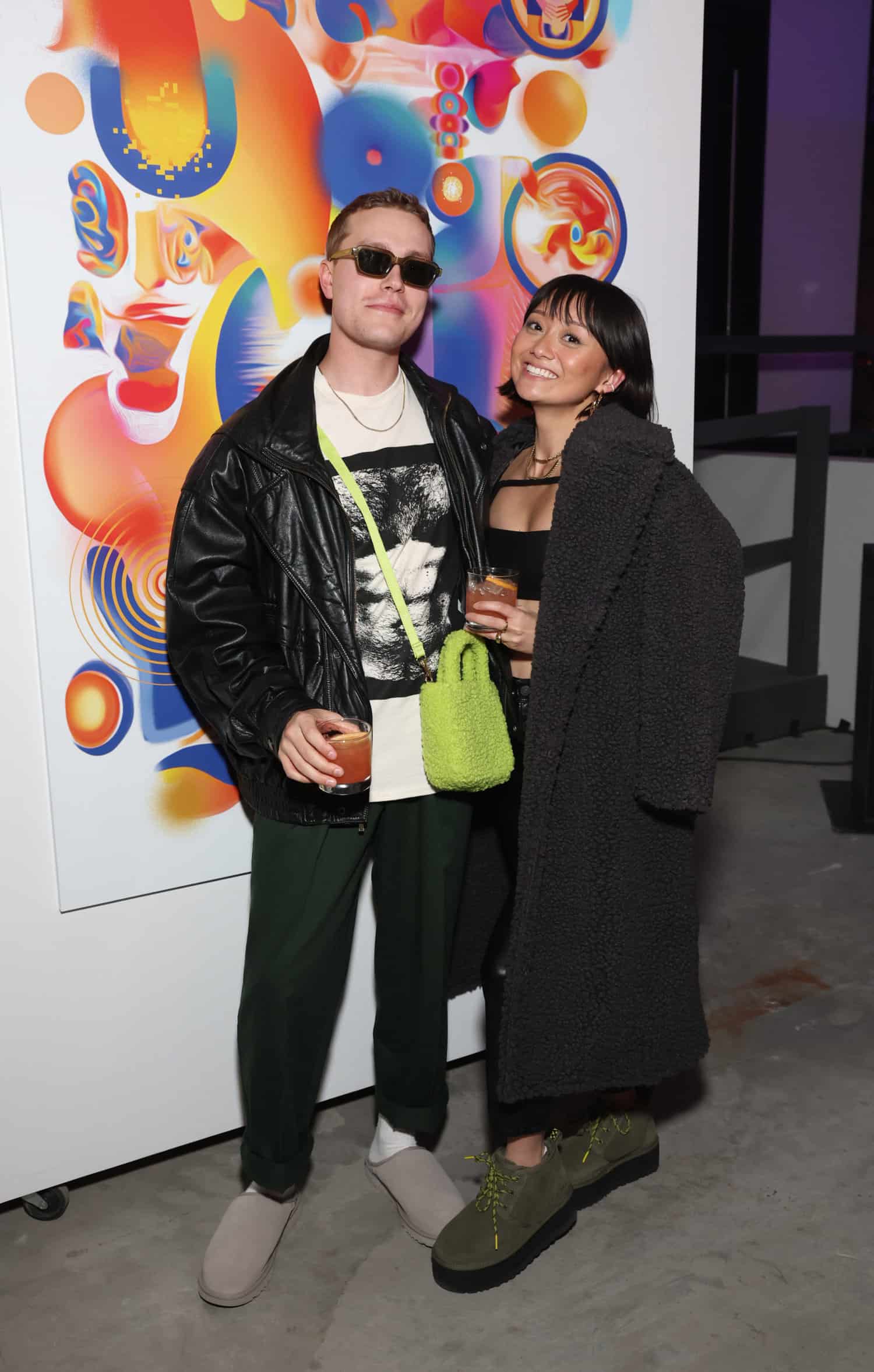 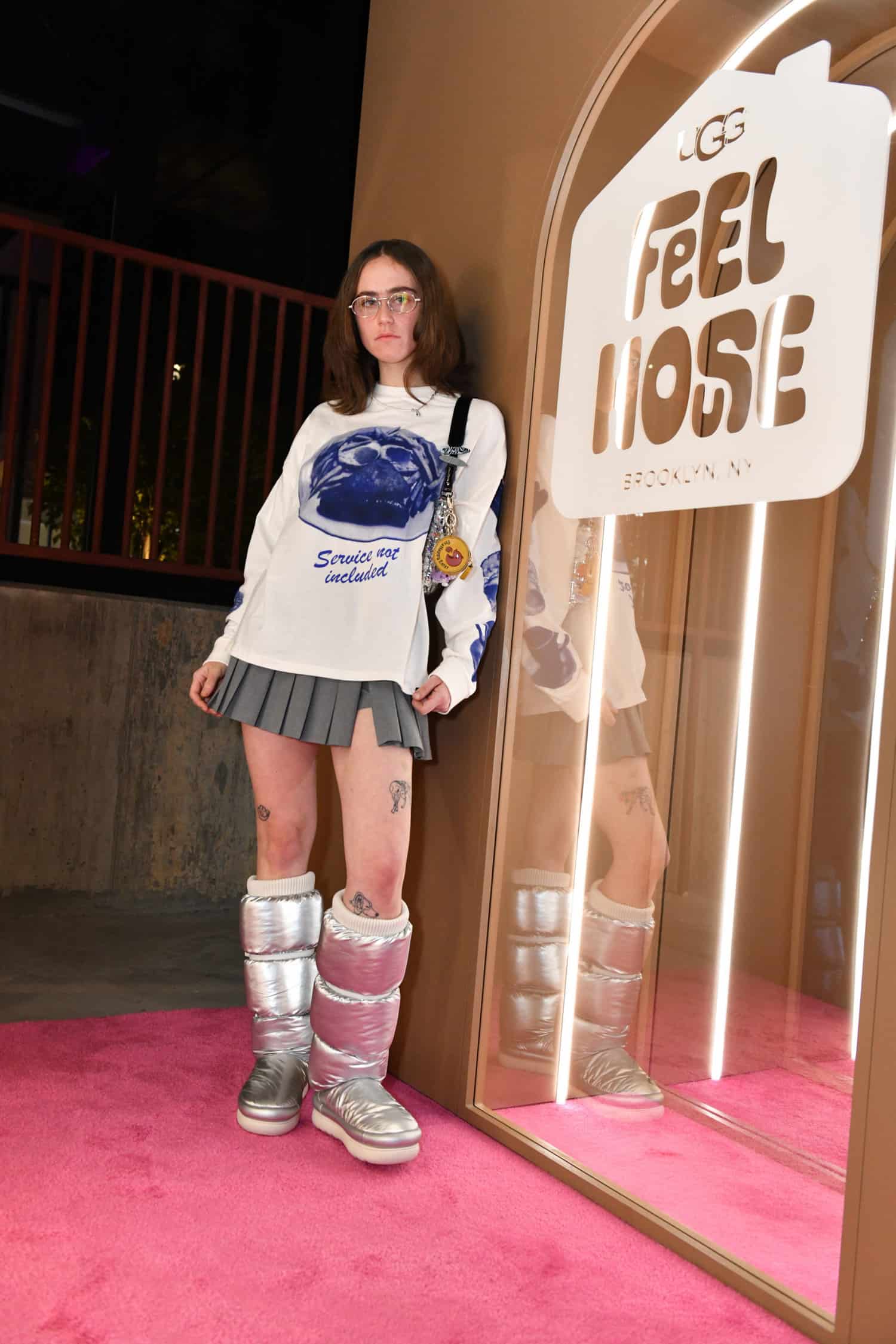 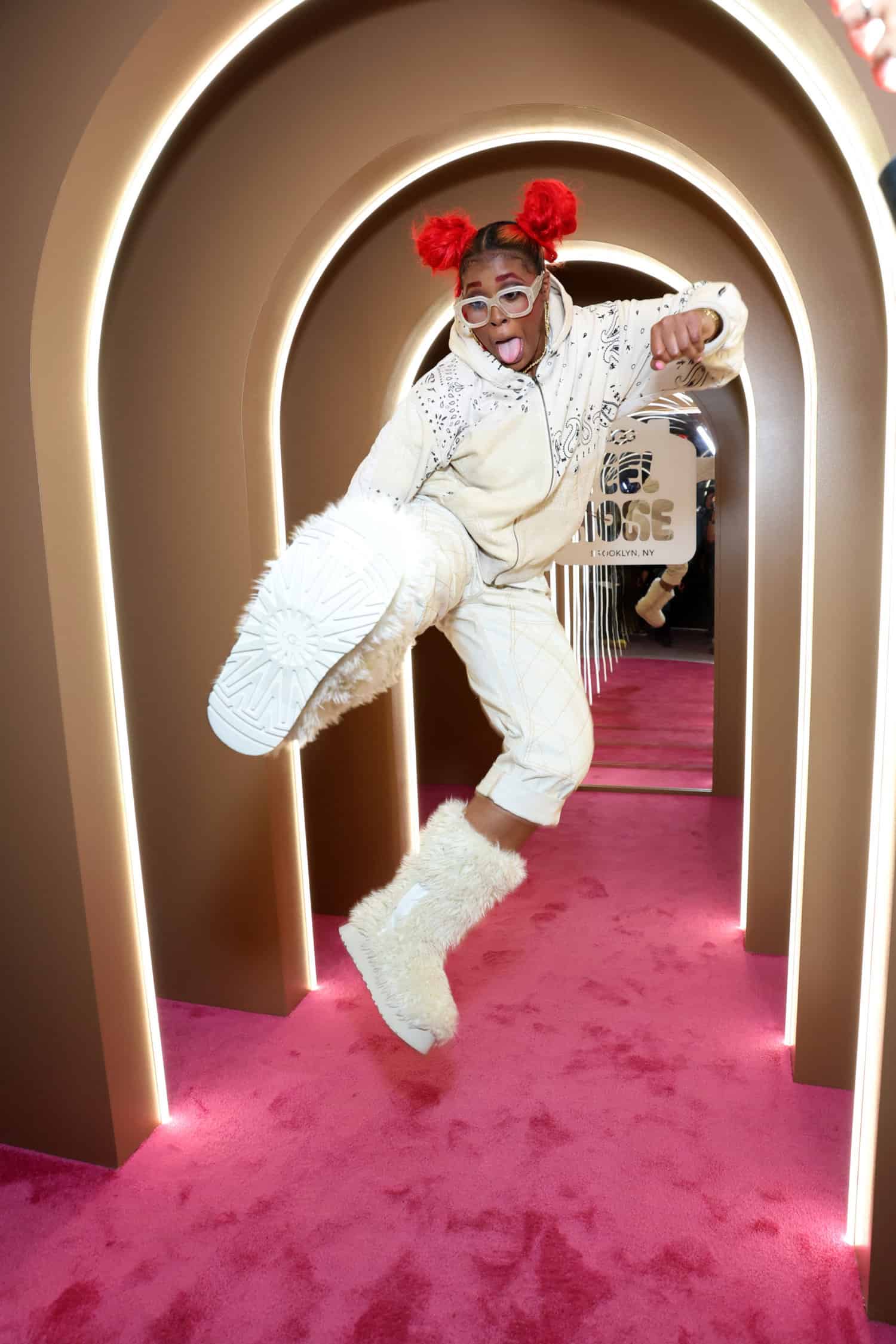 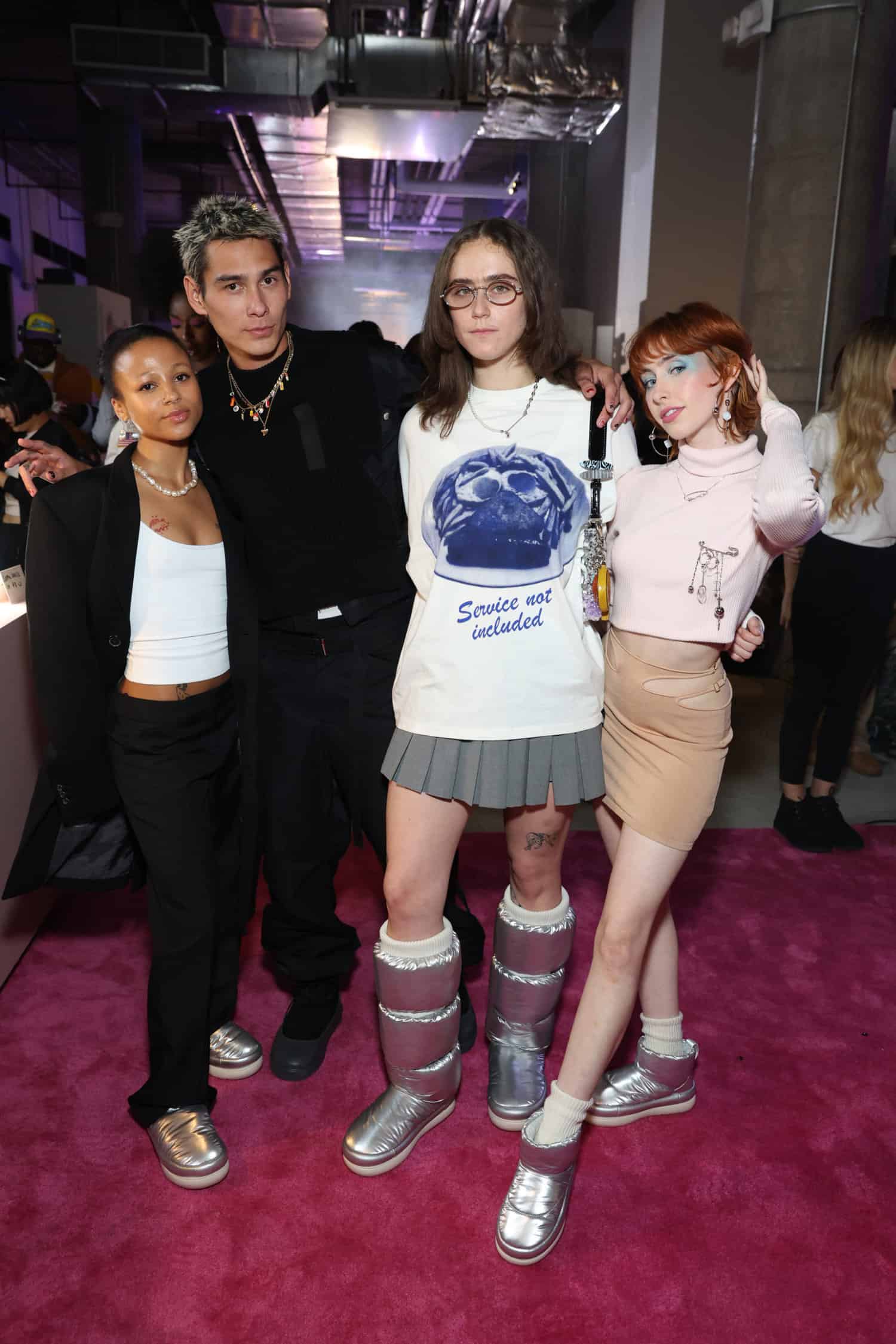 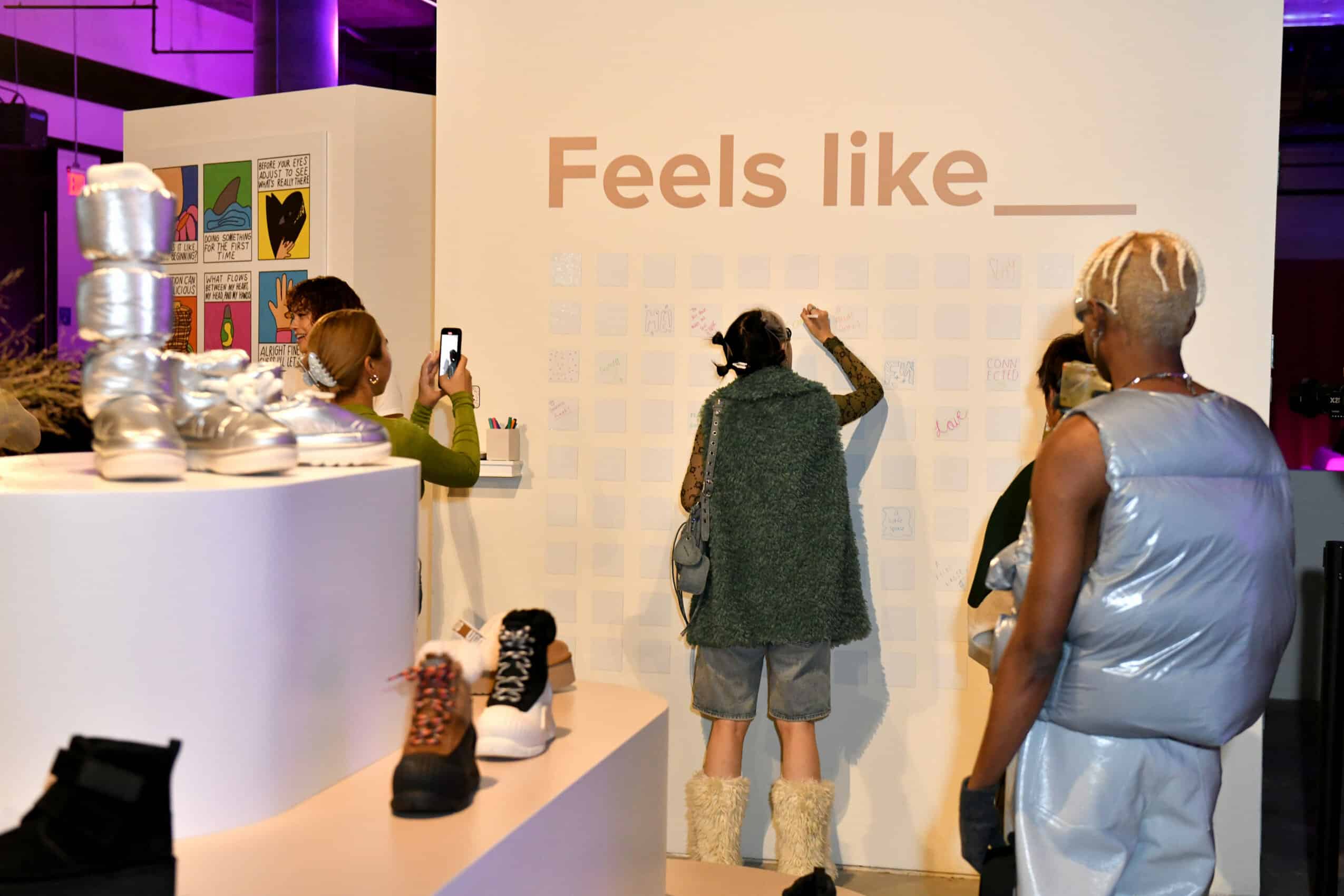 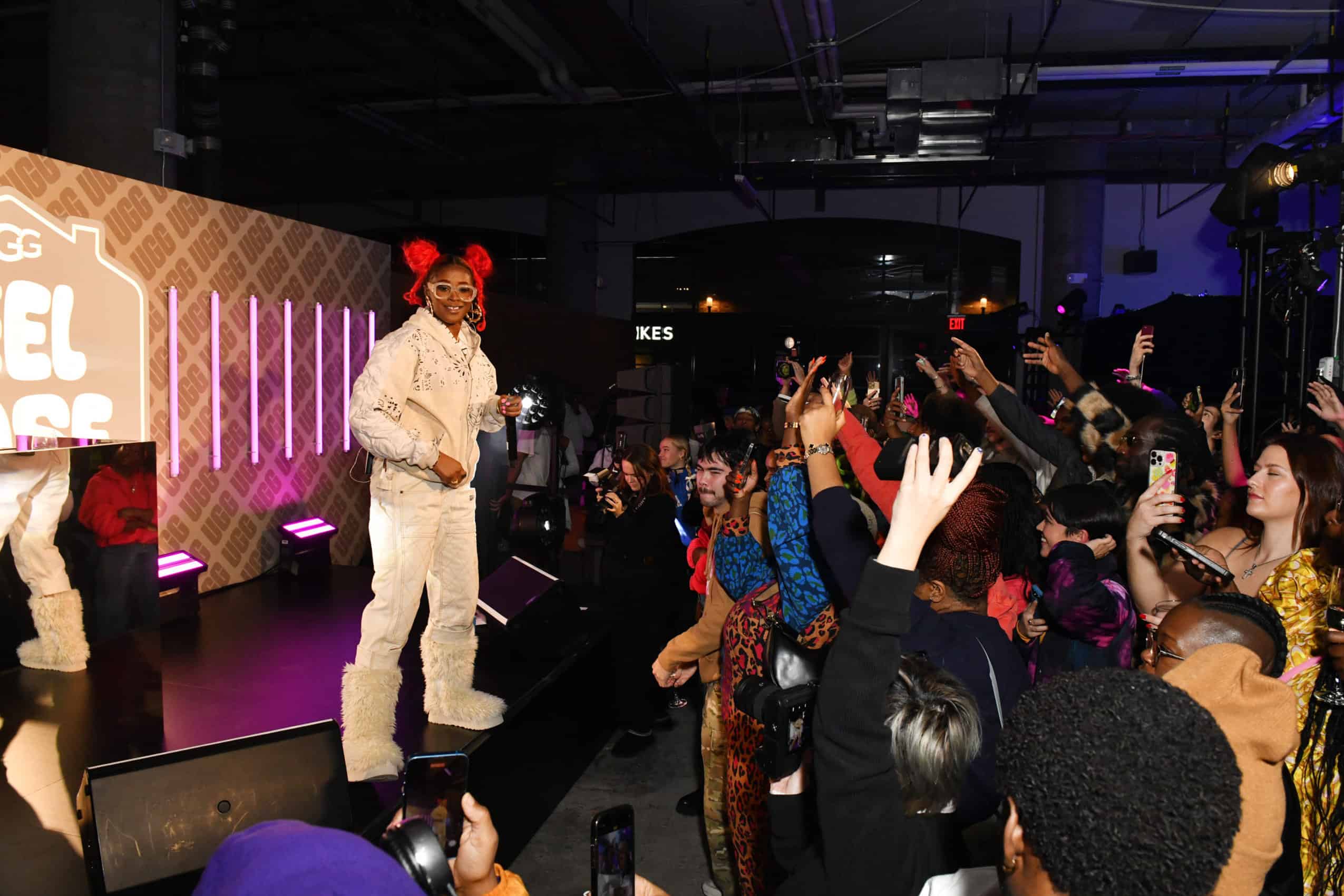 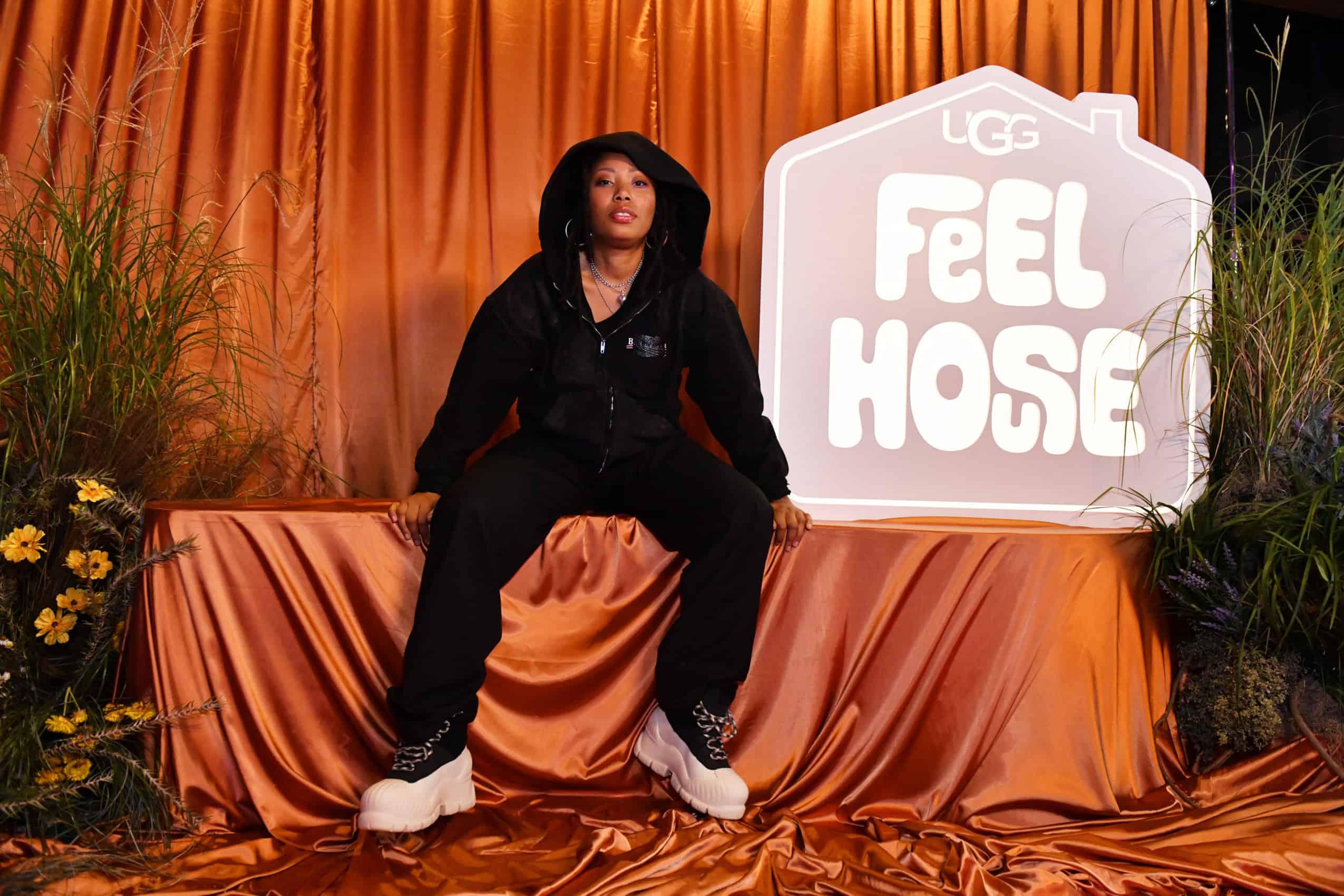