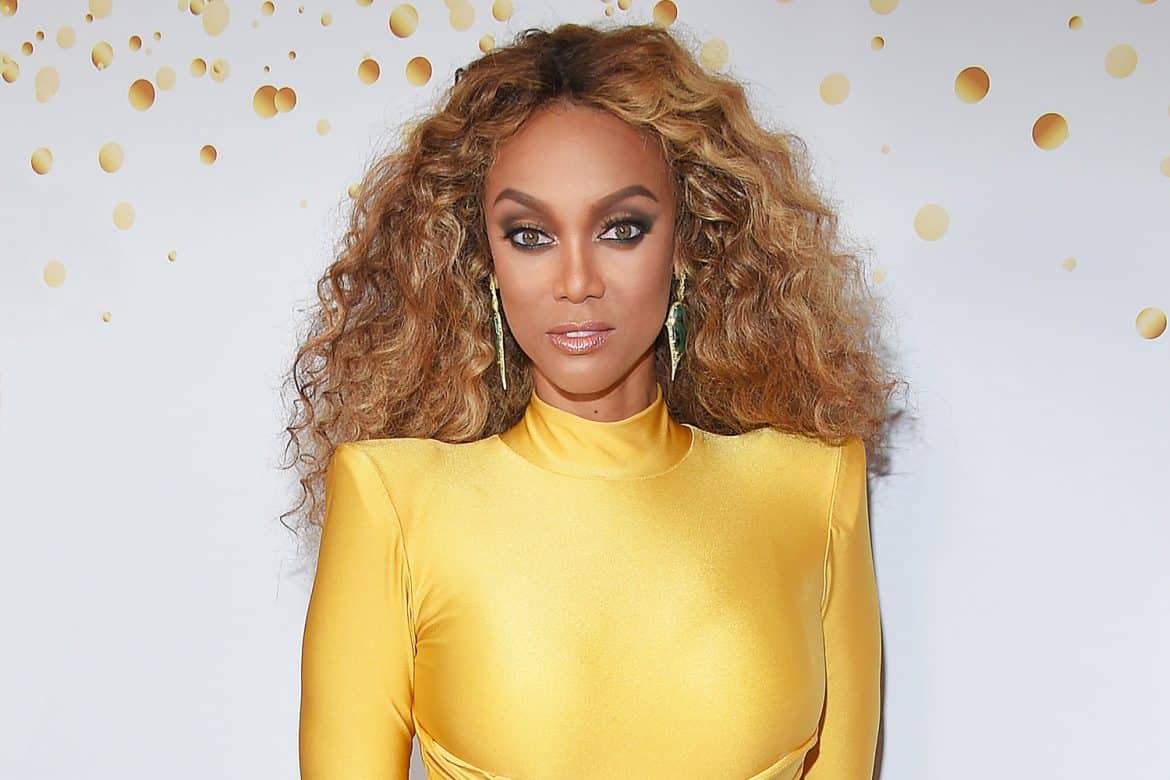 Tyra Banks Returns to the Cover of the Sports Illustrated Swimsuit Edition
The Sports Illustrated Swimsuit Edition hits newsstands today with three covers: Alex Morgan, a US National Women’s Soccer team star and Olympic gold medalist; Camille Kostek, the 2018 SI Swimsuit Model Search winner; and Tyra Banks, who came out of modeling retirement for the shoot. Banks’ first SI Swimsuit Edition cover was in 1996. There are 34 women featured in the issue, including Barbara Palvin, Olympians Lindsey Vonn and Simone Biles, Paulina Porizkova (who penned an essay about agism for the issue), Winnie Harlow, and the previously reported on Halima Aden. 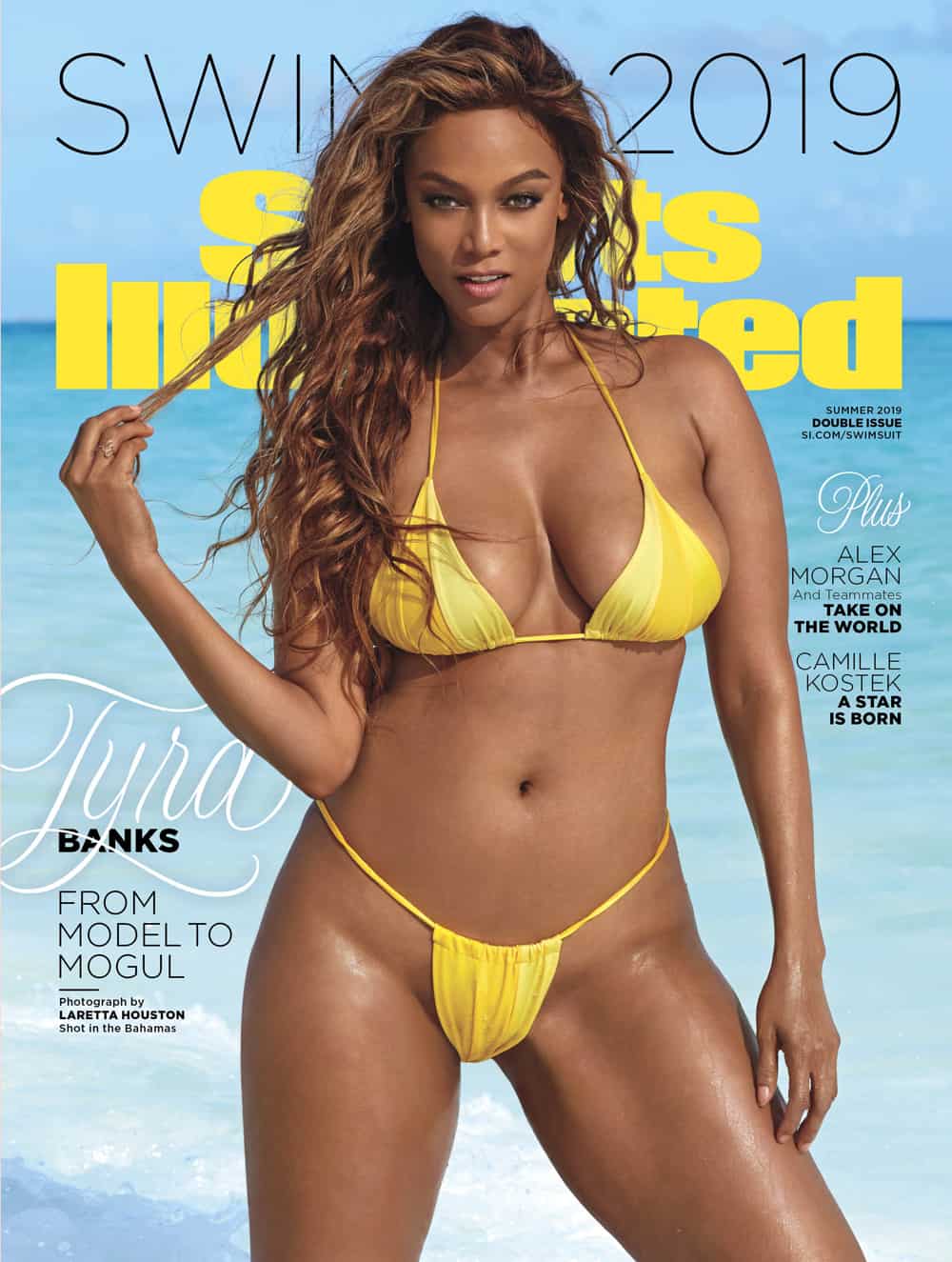 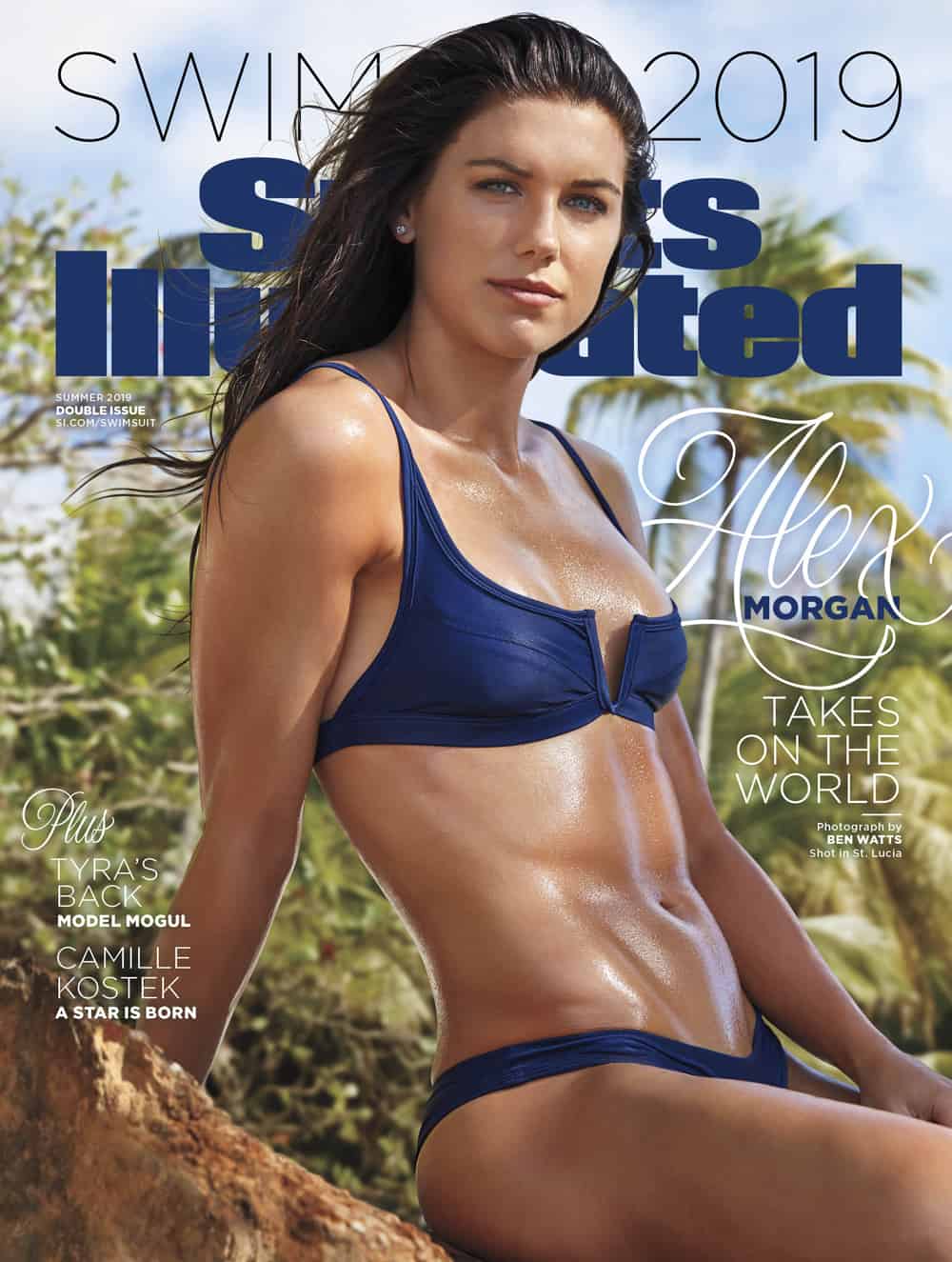 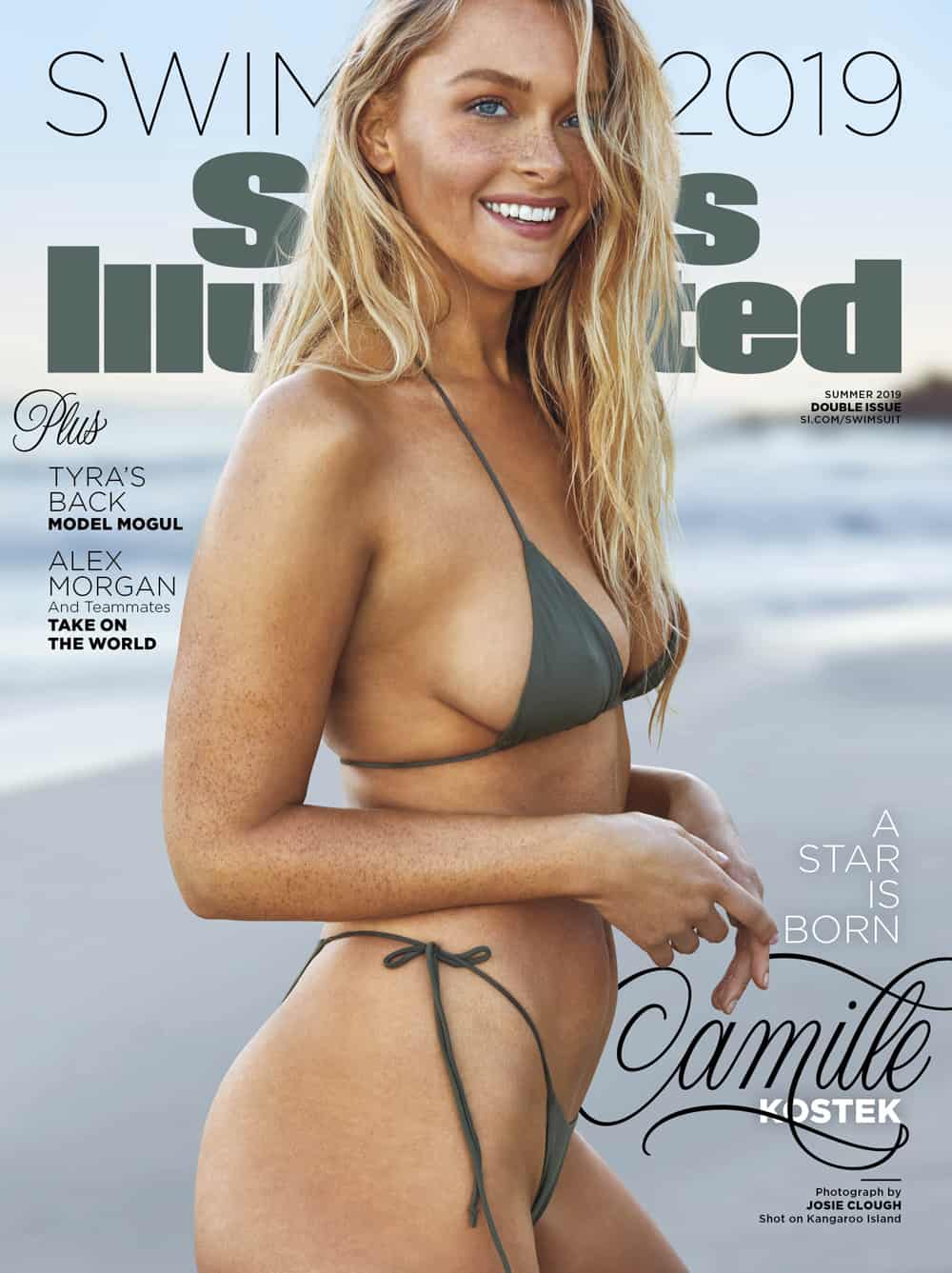 Prince Harry and Meghan Markle Pose With Their Son for the First Time (The Today Show)
The Duke and Duchess of Sussex presented their new son to the world this morning. “He has the sweetest temperament, he’s really calm,” Markle said. “He’s just been the dream so it’s been a special couple of days.” The new royal baby was born on May 6. His name has yet to be revealed.

Amazon Wants to Funds International Expansion for BuzzFeed and the New York Times (Vox)
Amazon draws shoppers from online publishers through paid “affiliate links.” Publishers make money when readers click on the link, and eventually buy something from Amazon. But apparently the retail giant is proposing to pay publishers — including BuzzFeed, the New York Times, and New York Magazine — in advance to expand their global reach. This, in turn, would help Amazon reach consumers outside the US.

Marco Bizzarri Reflects on Gucci’s Blackface Controversy (The Washington Post)
Ahead of the Met Gala, Gucci’s CEO, Marco Bizzarri, gave an in-depth interview about the brand’s blackface controversy. While Bizzarri insists that it was just a mistake, he takes responsibility for allowing it to slip through the cracks. “I didn’t want to go through that process [of holding a post mortem]. I didn’t know about blackface,” he says. “It was easy for me to say, ‘Okay, who made the mistake? I’m going to fire you to save my face.’ If we made a mistake, I [as head of the company] was the person who made the mistake.” Gucci has since established measures to boost diversity, including scholarship programs and hiring a global director for diversity and inclusion. 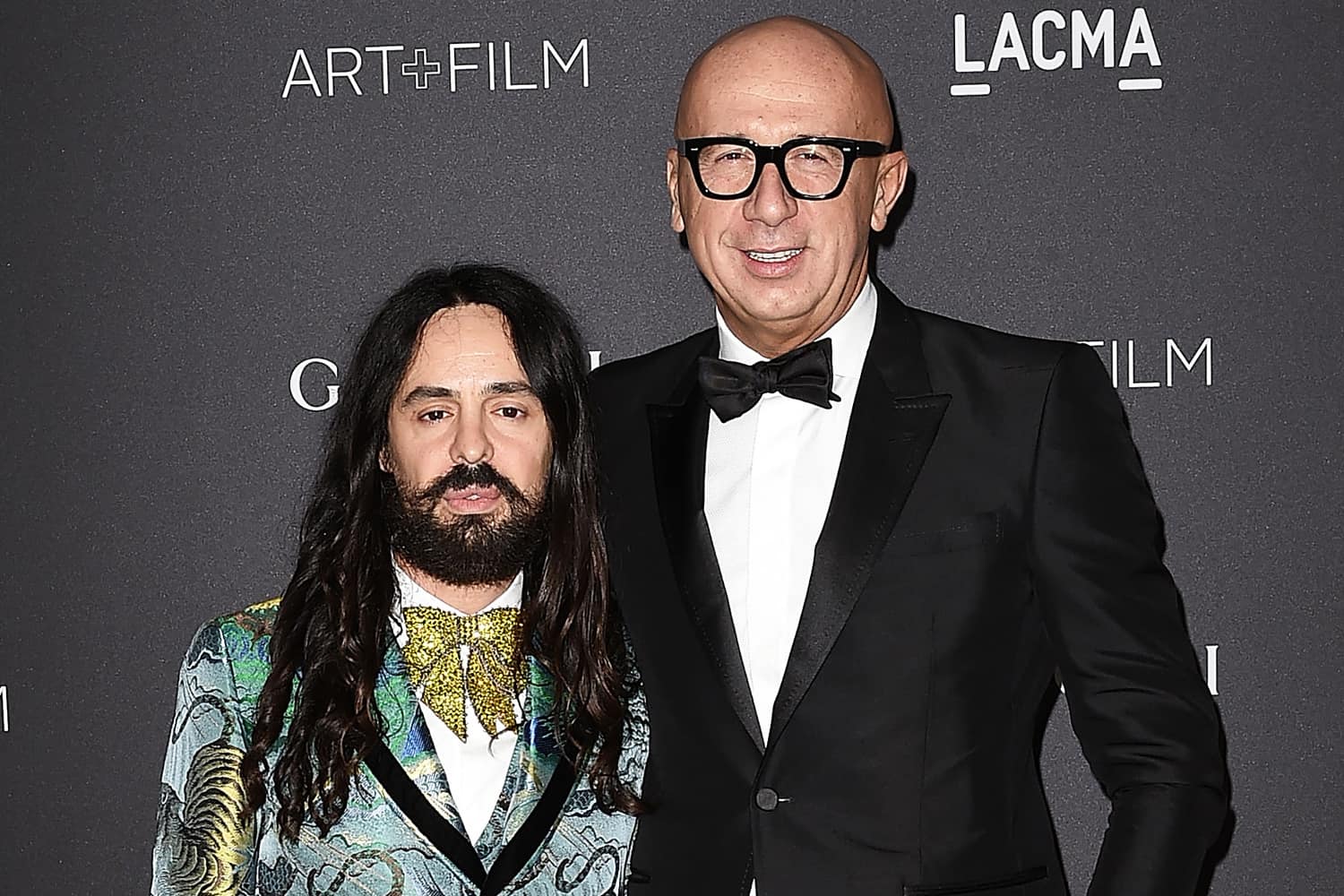 How Iris Van Herpen Created Jordan Roth’s Outstanding Met Gala Look (Vogue)
Jordan Roth’s elaborate Met Gala cape featured two layers of fabric. The outer layer — which looked like closed curtains when Roth’s arms were down — was a fine, laser-cut web. When stretched out, the curtains effectively disappeared, revealing a grand theater. “The line design of the waves create a three-dimensional bubble effect when moving that’s designed to move faster than the eye can follow. It literally tricks the eye (and the mind),” Van Herpen told Vogue. “When Jordan opens his arms, the glitch bubbles stretch and reveal a new layer in between them, a silk fabric printed with a full theater in 360 degrees.” 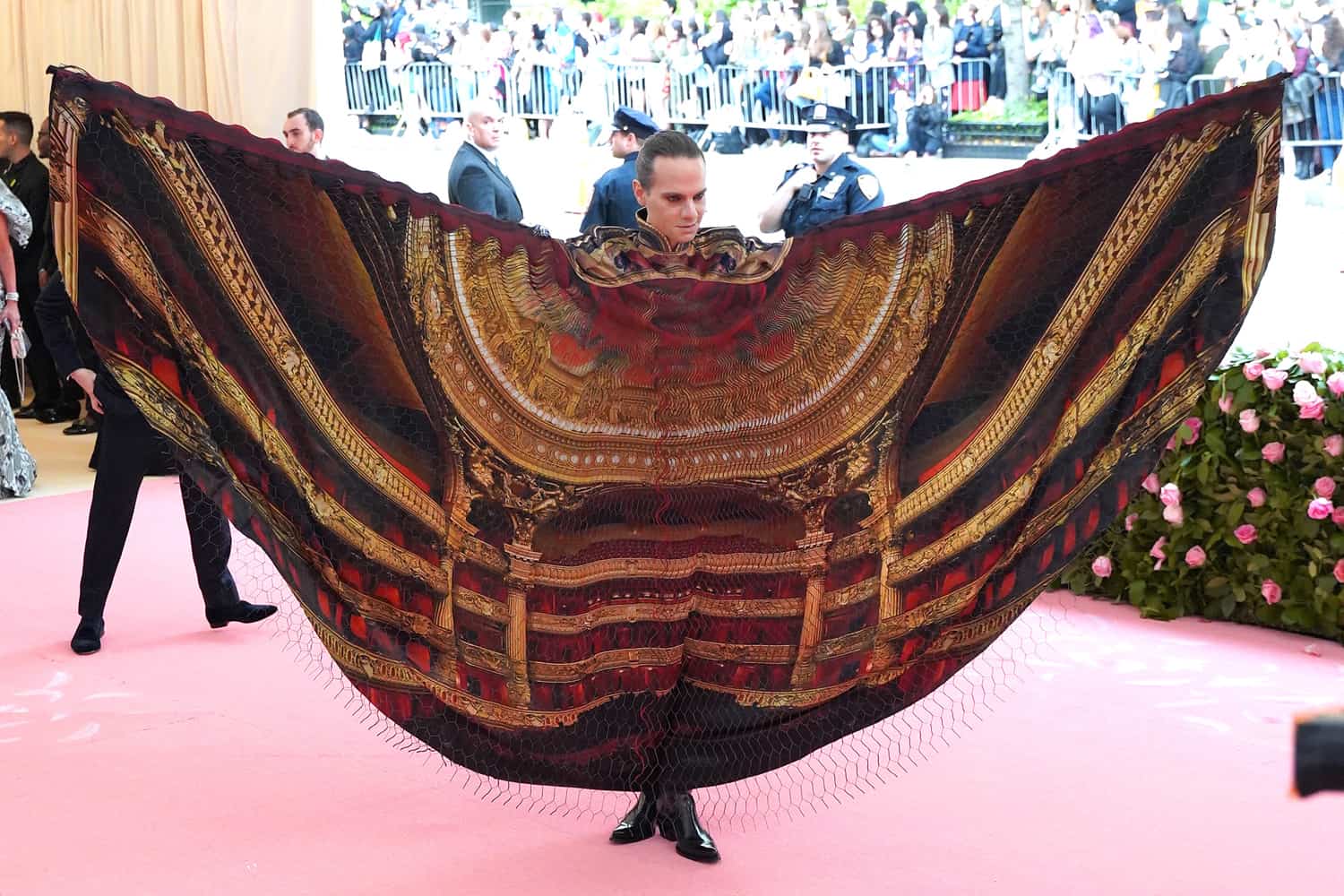 It’s remarkable to visit this site and reading the
views of all colleagues regarding this post, while I
am also eager of getting experience.