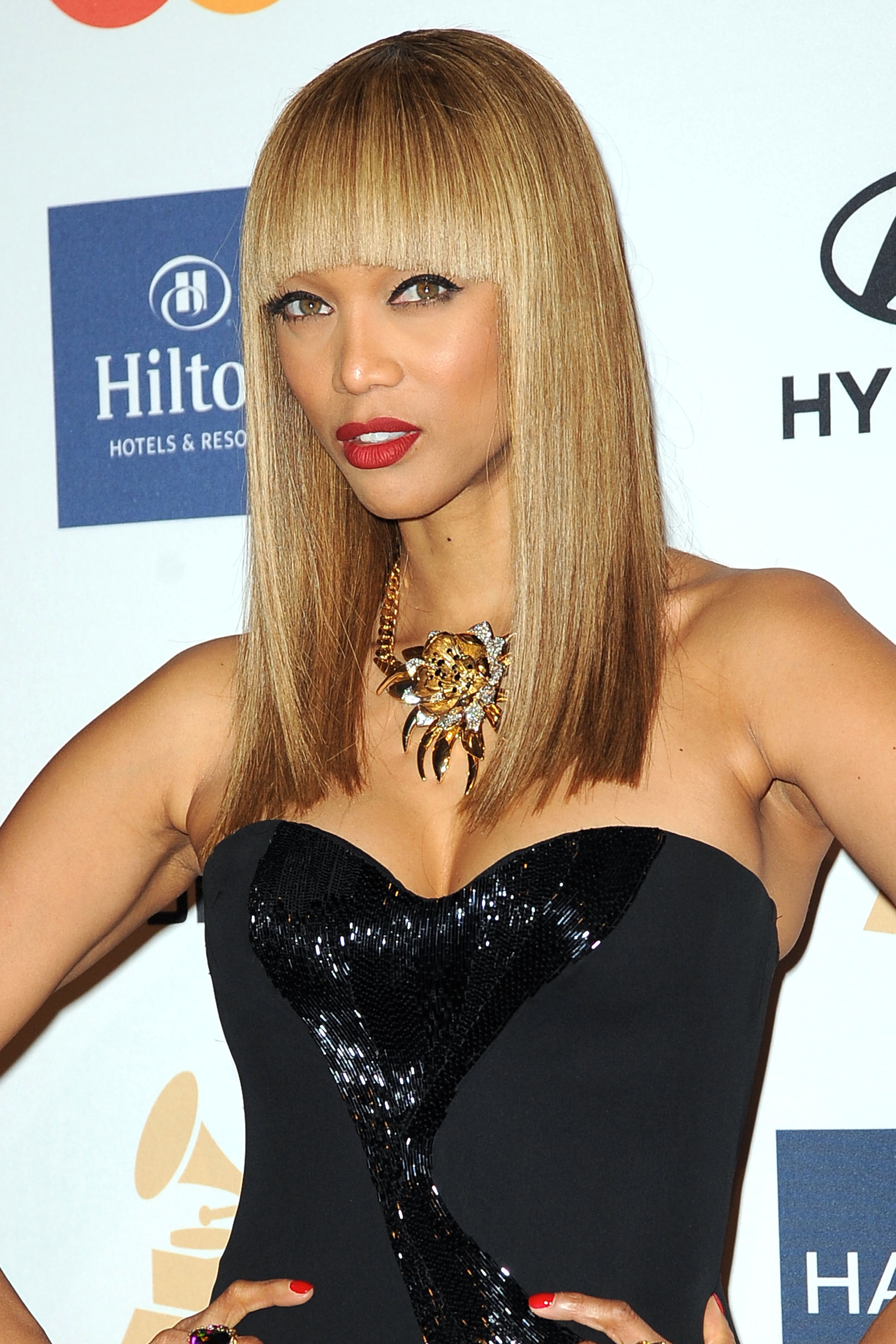 It’s the news we’ve all been waiting for…Tyra Banks is returning to daytime television to host a lifestyle show next year. The show will cover fashion, beauty, individual enterprise, and entertaining. Banks will be filming the show in Los Angeles and will serve as executive producer. She currently has the long-running America’s Next Top Model airing on the CW, and her talk show, The Tyra Banks Show, aired from 2005 to 2010.  TyTy (as she refers to herself) Tweeted the news, writing, “Get ready! We are shaking up daytime for real.” Her last daytime show (much loved by E’s The Soup) included her donning a fat suit, making up with Naomi Campbell, and telling  anybody out there messing up with her weight to kiss her fat ass. Television needs her.

Why Did Lindsay Lohan Miss This Year’s Life Ball?

Natalie Ratabesi Is Out At Philosophy