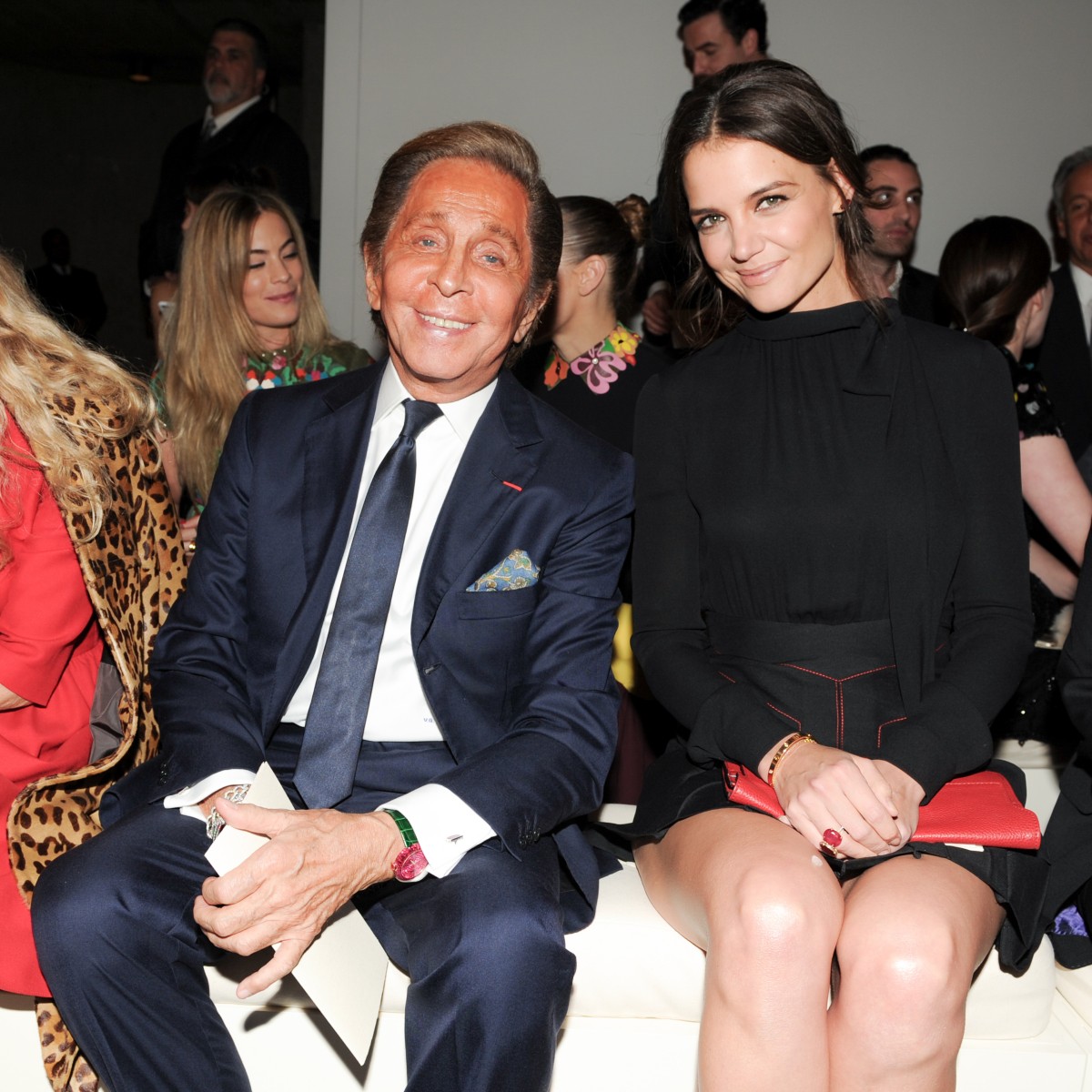 Much more than a Couture show: Valentino put together two epic, celeb-filled days worth of festivities to toast their newest Fifth Avenue flagship. It kicked off Wednesday evening at the David Chipperfield-designed storefront, where the architect himself arrived with Valentino’s duo of creative directors, Maria Grazia Chiuri and Pierpaolo Piccioli. “I love the shoes and bag sections; I’m addicted, like all women, really,” Chiuri told The Daily while sipping a cup of tea in the store’s shoe salon and greeting shoppers. “I loved working with David on all of this, because he has the same ideas about quality and craftsmanship. He believes in timeless things, which is an idea we want to bring to the Valentino brand. Something new, but still timeless.”

The vast space is decked out in muted mosaic tiles and imposing marble blocks and, of course, packed with wares for every member of the family. Piccioli was found in the third floor men’s shop. “The space is really monumental,” he told us. “We wanted to have the feeling of Imperial Roma, but in a modern way, of course. We’re in New York, and we want to respect the speed of the city.”

With no time wasted, the same crew of partygoers (plus some additional chicettes) reconvened the following evening at The Whitney’s former digs for three floors of partying. It began with an all white couture presentation inspired by the Valentino Garavani’s 1968 collection. Mr. Valentino was in attendance along with Katie Holmes, Olivia Munn, Ben Stiller, Martha Stewart, Emma Roberts, James Marsden, and Jaime King. Fellow designers Calvin Klein, Tommy and Dee Hilfiger, Derek Lam, and Prabal Gurung also came to show their support.

Following the show, the masses moved upstairs to snack on arancini and pasta. “I loved all of the white looks, and I love seeing couture in New York,” Nell Diamond told us while Skunk Anansie played. “I’ll be placing lots of orders.” 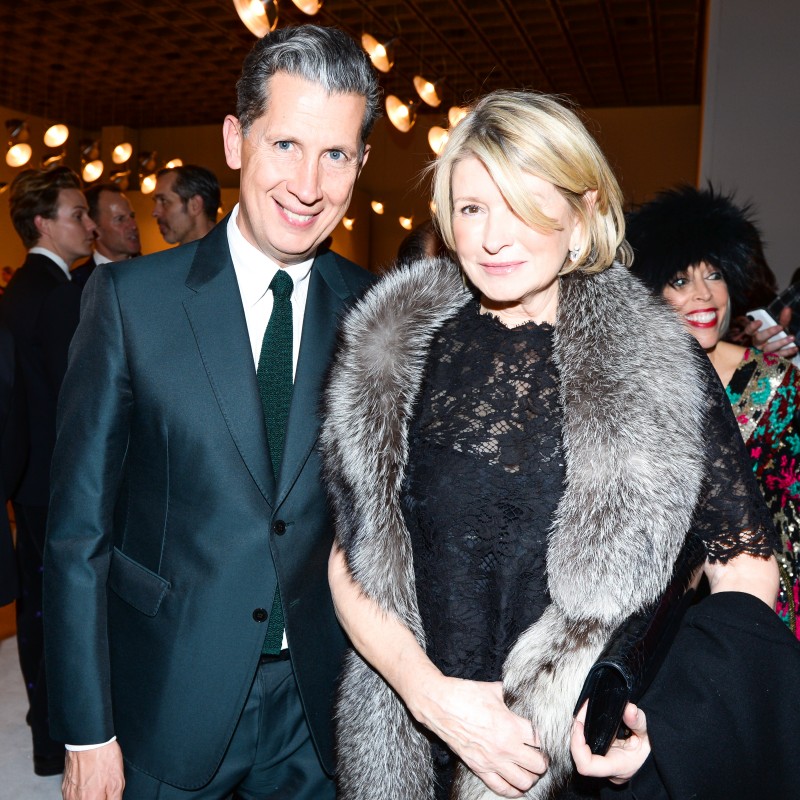 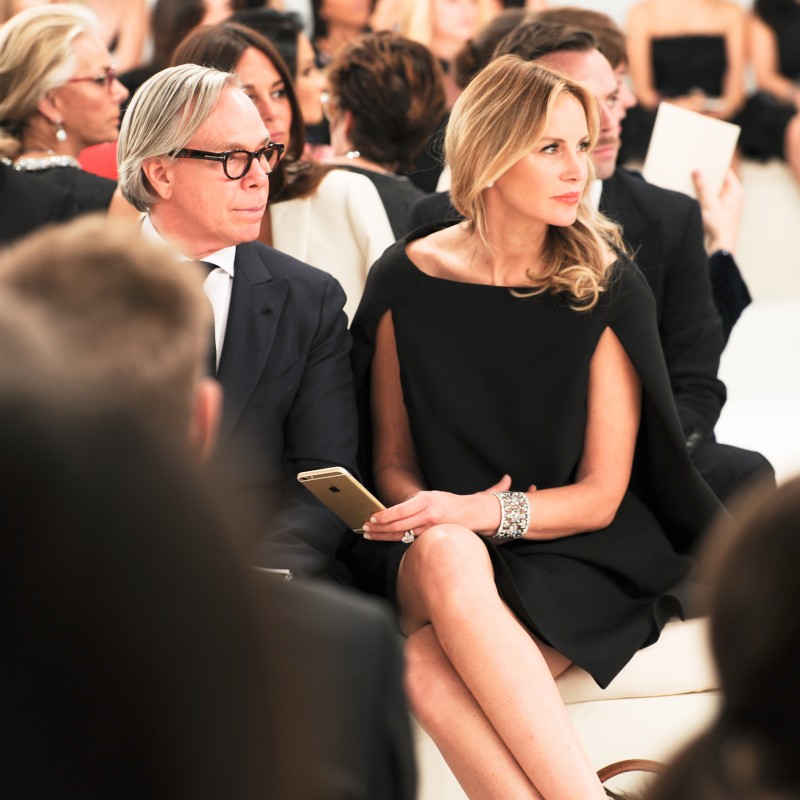 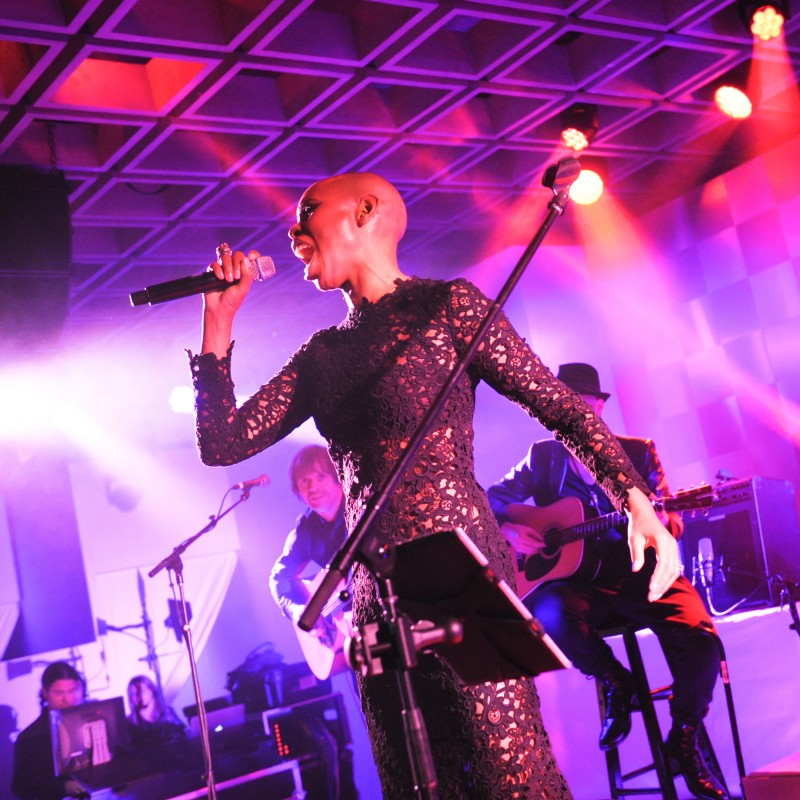 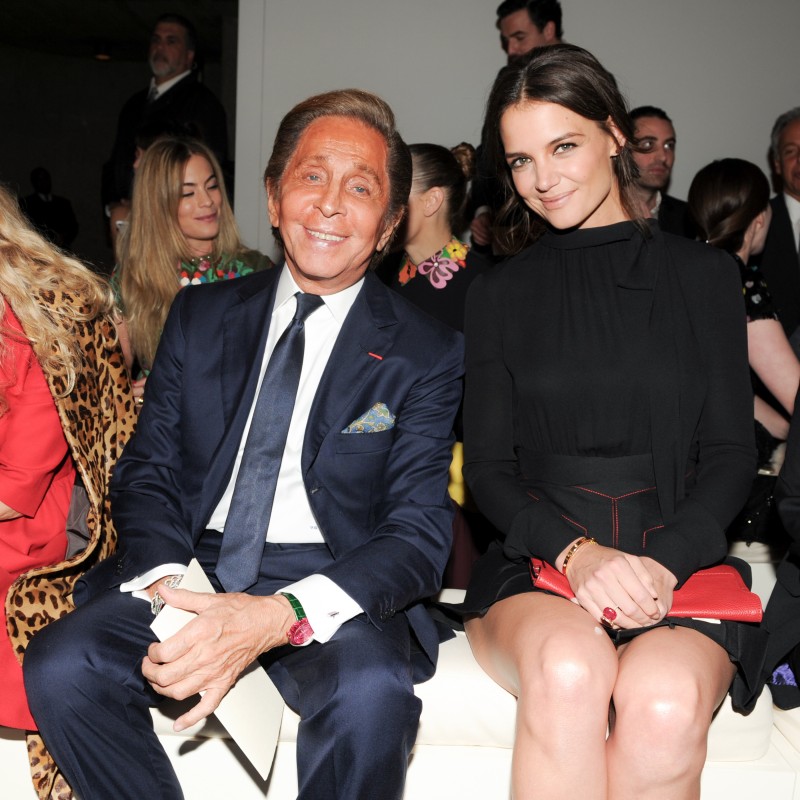