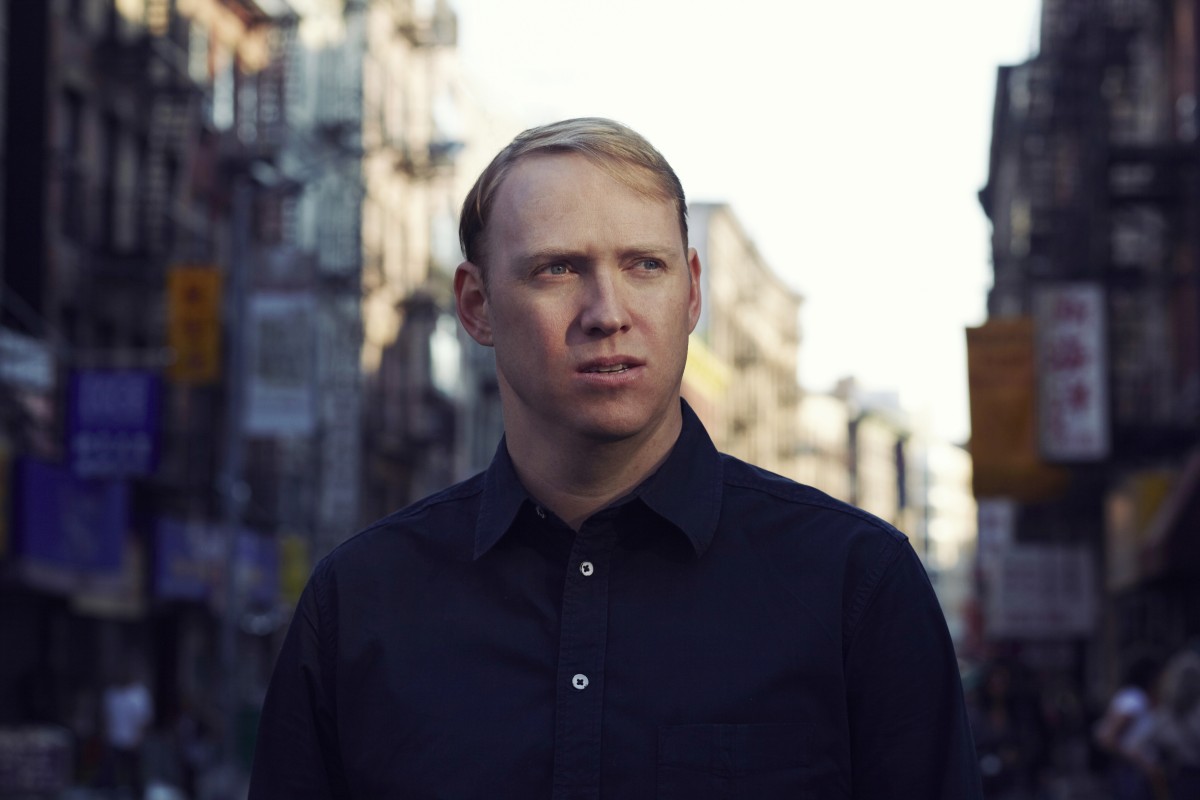 Tumi has hired Michael Petry of Frye to be its new creative director. Petry will succeed consulting creative director George Esquivel, who had been overseeing the brand’s creative direction since 2013. Prior to his appointment, Petry was the senior vice president and creative director at The Frye Co. since 2007. He has also held roles as the senior design director for Prada and as senior design director of footwear for Ralph Lauren. Petry began his career in footwear design at Adidas USA. Petry’s role overseeing the luxury brand known for its high-end luggage and travel accessories will be somewhat of a departure from his footwear background. However, it’s said he will bring fresh styles to Tumi’s product offering. In his new role, Petry will be in charge of the strategic creative direction and alignment of all product-related initiatives, design, and business goals, and will be in charge of visual merchandising and store design. He will report to Tumi’s CEO, Jerome Griffith, and will begin his new role on July 1st.

How Did 150 Models Kick Off Summer On Friday?

Eres Throws A ‘Waiting For Summer’ Bash Out East

Rosario Dawson On Her New Campaign and...

Tumi Teams Up with Heineken for the...

Langley Fox Teams Up with Tumi on...

Wonderful. Another disappointment for this brand. Their character and quality continues to go downhill. That surely won’t stop with this newly appointed creative director. Arrogance at it’s best.