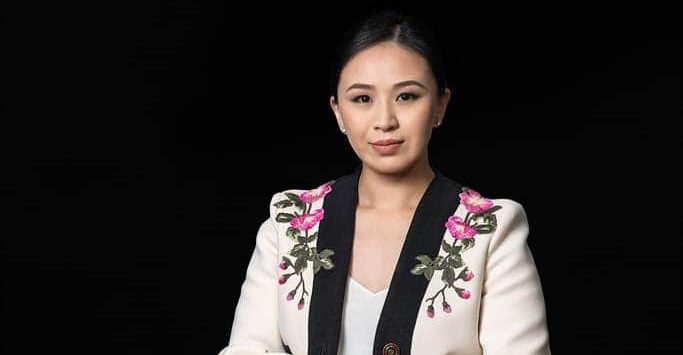 Mongolia and its capital Ulaanbaatar, known as the world’s coldest capital city, are in dire need of modern, sustainable, and well-insulated housing. The residential housing is mostly the legacy of dull, low-quality blocks that mimic the design and shoddy quality—with little regard to climate—of the neighboring former Soviet Union whose influence had been felt till 1992 when both countries reoriented towards a market economy.

Almost 30 years later, the legacy is still there and many people still live in old precast panel buildings with insufficient thermal insulation, the walls, roofs, and poorly sealed windows providing poor protection from the severe winter cold.  The high thermal losses are compensated by turning the heating up.  Since heat tariffs are subsidized they provide little incentives for users to economize. In ger districts—informal settlements in the outskirts of Ulaanbaatar where nearly half of the city’s population lives—homes are not connected to the centralized heating network. Most of them burn raw coal and firewood. This leads to the city’s high levels of air pollution in winter, as well as smog-induced public health problems.

In a move to partly resolve the problem, one of Mongolia’s leading young female corporate presidents, Mrs. Tselmuun Nyamtaishir of Mongolyn Alt (MAK) LLC has implemented My Dream House project as part of its social responsibility effort. The project was to demonstrate how to build modern, comfortable, low-cost, low-emission, non-polluting eco-friendly houses using construction materials supplied by national manufacturers, such as MAK Euro Block, MAK Euro Cement, and MAK Euro Windoor, as well as to provide housing to company employees. MAK handed over the keys to a 56 sq. m ‘dream house’ built free of charge to the family of B.Battsog, a maintenance master at the Naryn Sukhait Mine, who has worked with dedication for Mongolyn Alt (MAK) LLC for 10 years. A sewage borehole was drilled to avoid soil contamination, while the heating was provided with a boiler free of harmful emissions. Depending on the location, clean water could be supplied by connecting to the central water supply system or from wells to be drilled down to safe water horizons.

It is estimated that more than 260,000 households in Ulaanbaatar, or more than 60 percent of the capital city’s population, live in ger districts. The project has provided a solution for the households living in gers in the form of a modern house equipped with a smokeless electric heating system and zero soil contamination.

Under a government program, every Mongolian citizen is entitled to a 0.07-hectare land plot, which could provide a viable solution to the housing problem if implemented within the framework of a nation-wide residential construction program. As a result, every Mongol could replace the eco-harmful coal-burning yurt with an eco-friendly zero-emission modern house built after the model implemented by Tselmuun-led Monglyn Alt, if only for just one family.

Through her family foundation—Battushig and Tselmuun Foundation—with her husband Battushig Batbold, chairman of another leading company in Mongolia, Altai Holding, Tselmuun is also committed to the development of education, healthcare, and sustainability of Mongolia’s youth. Battushig, who is also a member of the International Olympic Committee, has been promoting affordable housing since his University of Chicago days when he interned with Sam Zell, the founder of Equity Group, from whom he learned about affordable housing programs in developing countries. With the support of local government and international institutions, the affordable sustainable housing program is set to dramatically change the quality of Mongols’ lives and turn the country into a cleaner and more agreeable place to live.

Meet The Designers Of The Selects Showroom: C-ZANN E, THE STUDIO K, And VERSO

What Does The Hamptons Real Estate Market Look Like in 2021?