How Troy Young Is Making Money for Hearst 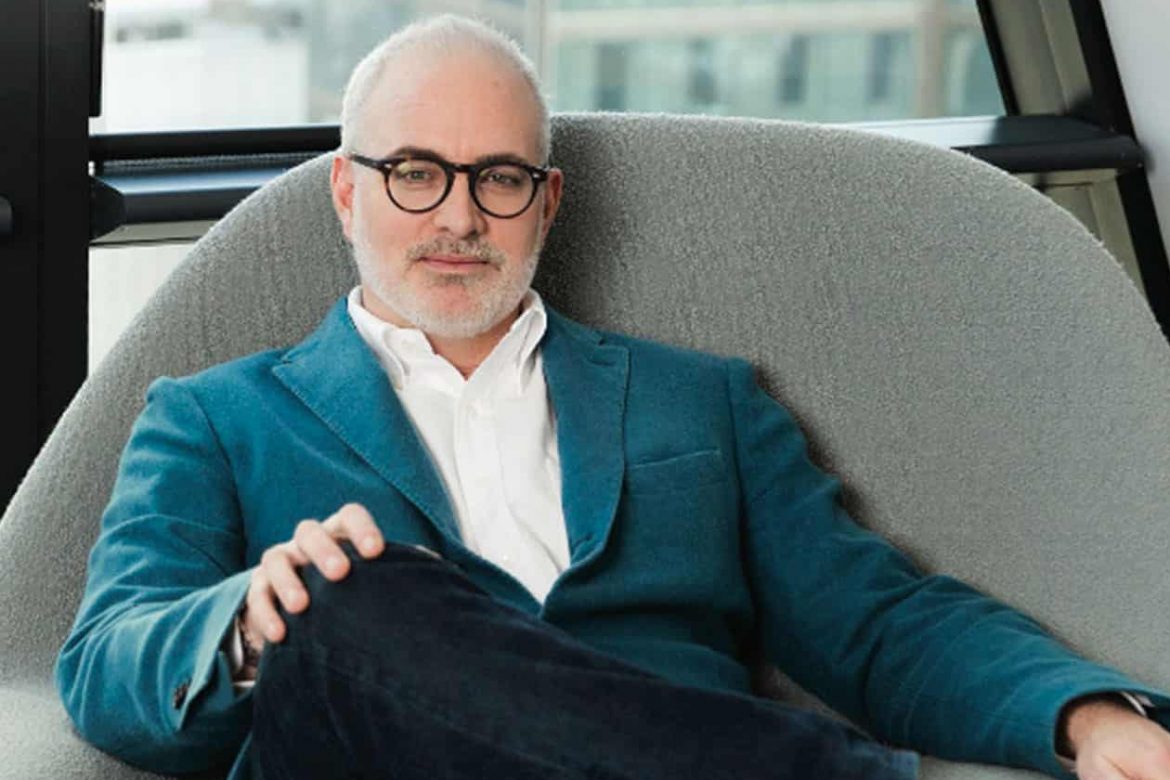 It has been a year since Troy Young was promoted to president of Hearst Magazines, responsible for finding a replacement for declining print advertising revenue. In a new interview with Business of Fashion, Young outlines some of the ways he is going about this daunting task, including developing new business-to-business analytics tools, investing even more heavily in video, and acquiring smaller publishers, media brands, and data businesses.

Most of Young’s ideas aren’t terribly flashy, but that’s OK. He is in it for the long haul, hoping to lay the groundwork for future successes in an ever-changing media landscape, one where he still sees print playing an important, albeit changed, role. “There is something magical about a printed publication,” Young told BoF, although he conceded that changes will have to be made to ensure that the company’s investment is commensurate with the demand from consumers and advertisers.  “I think you’ll see magazines change frequency and rate base,” he said, “but I think they’ll be around for a long time.”

Hearst is actually launching a new print publication later this year for outdoor retailer REI. It’s one of a handful of custom magazines developed by the company for brands like Airbnb and Bumble, which turn print magazines into glossy, hyper-focused marketing tools. Will they drive enough sales to the companies commissioning them to justify the cost? Only time will tell, although Hearst is very good at squeezing a lot out of a tight budget and a small staff.

Still, print is but a small part of Young’s overall strategy. Instead, video and data seem to be a his main focus. The company company has a TV and video programming division, Hearst Originals, a subscription video exercise app, and a new software product called Pattern and Shape that Young plans to sell to advertisers to empower them to better understand how consumers interact with ads and content.

None of these projects are driving revenue to compete with print ad sales, which still make up two thirds of the revenue at Hearst Magazines, but that doesn’t mean they won’t, one day. In an ever-changing media landscape, the important thing is to remain adaptive and not to put all your eggs in one basket — things Young and Hearst are very good at.