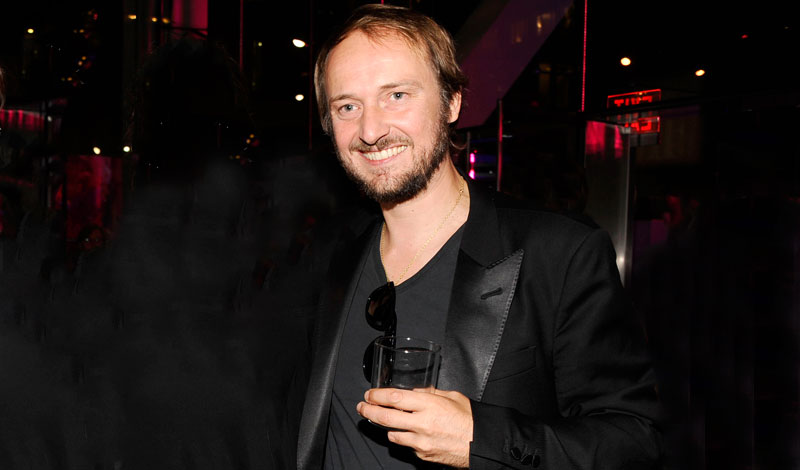 Town & Country is spiffing up their design team: The glossy announced the hire of Alex Wiederin as executive design director, effective immediately. Wiederin co-founded AnOther Magazine in 2001, where he remained as creative director for six years. He then took on creative director roles at the likes of Glamour Italia, 10 Magazine, and Vogue Hommes International. He most recently spent seven years as Creative Director at ELLE Italia. In addition to his editorial experience, Wiederin founded Buero New York, a boutique design agency that has worked with the likes of Givenchy, Valentino, and Kenzo. He also recently helped with the art direction of both Jeremy Scott‘s and Carine Roitfeld‘s Rizzoli tomes.

“Alex has a very rare combination of skills and talents—an experienced feel for the fashion and luxury worlds, a design aesthetic that follows from logic and rigor—and is a man as interested in turning journalistic ideas into images as he is in making beautiful pictures,” said Town & Country editor-in-chief Jay Fielden in a release.