Tory Burch To Debut A Watch Collection This Fall 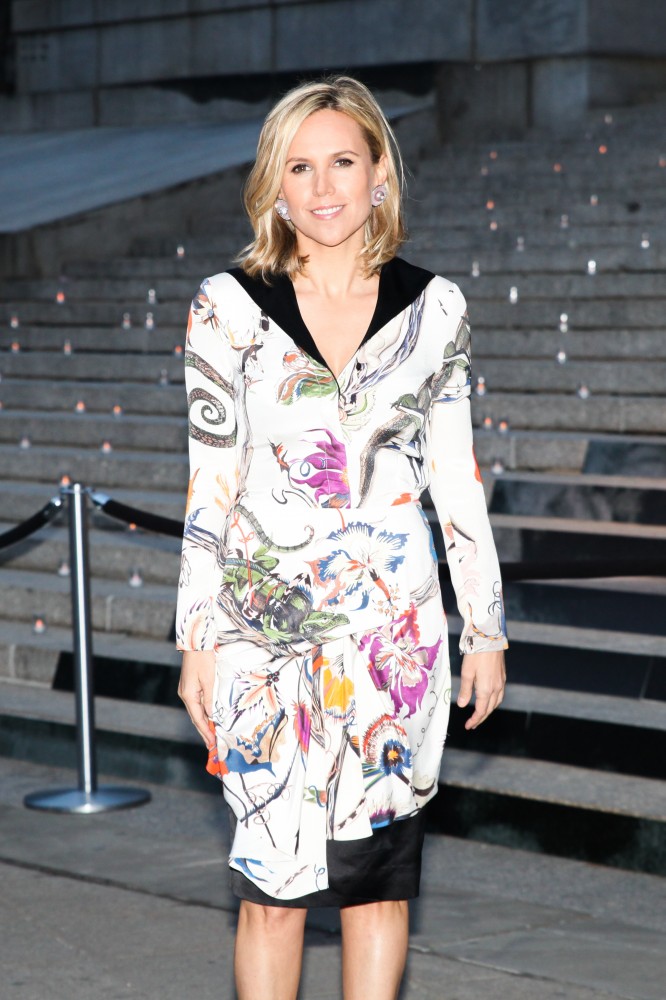 Tory Burch ’s grand empire just keeps expanding: The label announced the debut of a watch collection to round out their current offering of clothing, accessories, beauty, footwear, and home goods. Burch will be teaming up with Fossil Group to produce the timepieces, which will hit stores in October with a nine-piece collection. The designer has been working with Fossil on the line since February 2013, which will range in price from $350 to $695, including two limited-edition designs that will cost up to $995. The collection will mirror Burch’s aesthetic, including the Buddy, a thin rectangular watch face paired with a leather strap, to the Reva, which features the same ‘T’ insignia that adorn much of the label’s merch. Fossil currently produces watches for the likes of Burberry, Emporio Armani, Marc by Marc Jacobs, and Michael Kors, the latter of which is the best-seller in their licensee department. Just like Kors, Burch expects her watch category to attract a wider customer base than before, becoming a top seller among the rest of her accessory offerings. Fossil anticipates her line will be among the three most successful designer lines in their production roster.

The watches will make their debut this fall exclusively at Tory Burch’s brick and mortar shops, on her website, and at Nordstrom stores. Additionally, Burch plans on introducing men’s accessories and women’s activewear by Fall 2015. As for that rumored IPO? “It’s not something we’re thinking about,” Burch told WWD. Following the expected success of her new categories, don’t be surprised if the designer does indeed go public next year.