Daily Media: 13 Moves to Know from Valentino to Vice 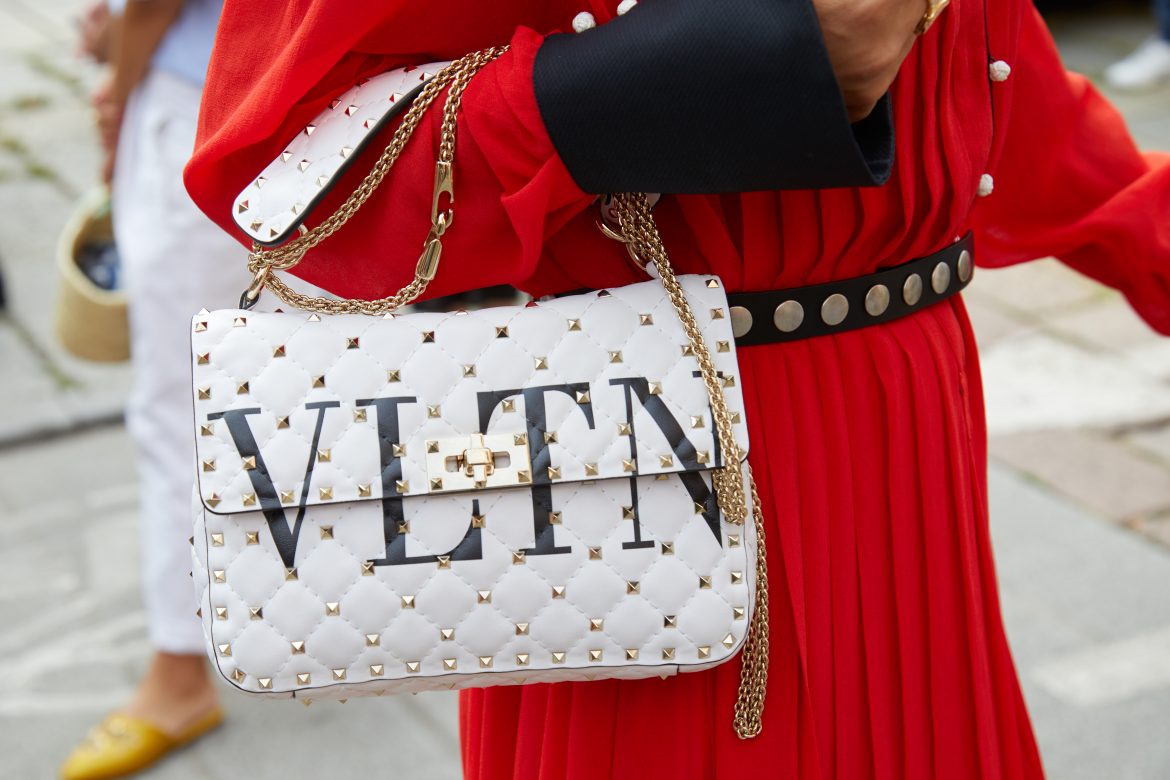 Here’s the breakdown of this week’s hires, departures, promotions, and new representations.

1. Jacopo Venturini is now chief executive of Valentino. He was formerly the executive vice president of merchandising at Gucci.

7. Anne Nelson is now vice president of global business development at UFC. She was formerly a manager at IMG Models.

8. Vice Media CEO Nancy Dubuc announced today that the media company will lay off 155 employees, starting with 55 staffers in the U.S. today and 100 more international employees in the coming weeks.