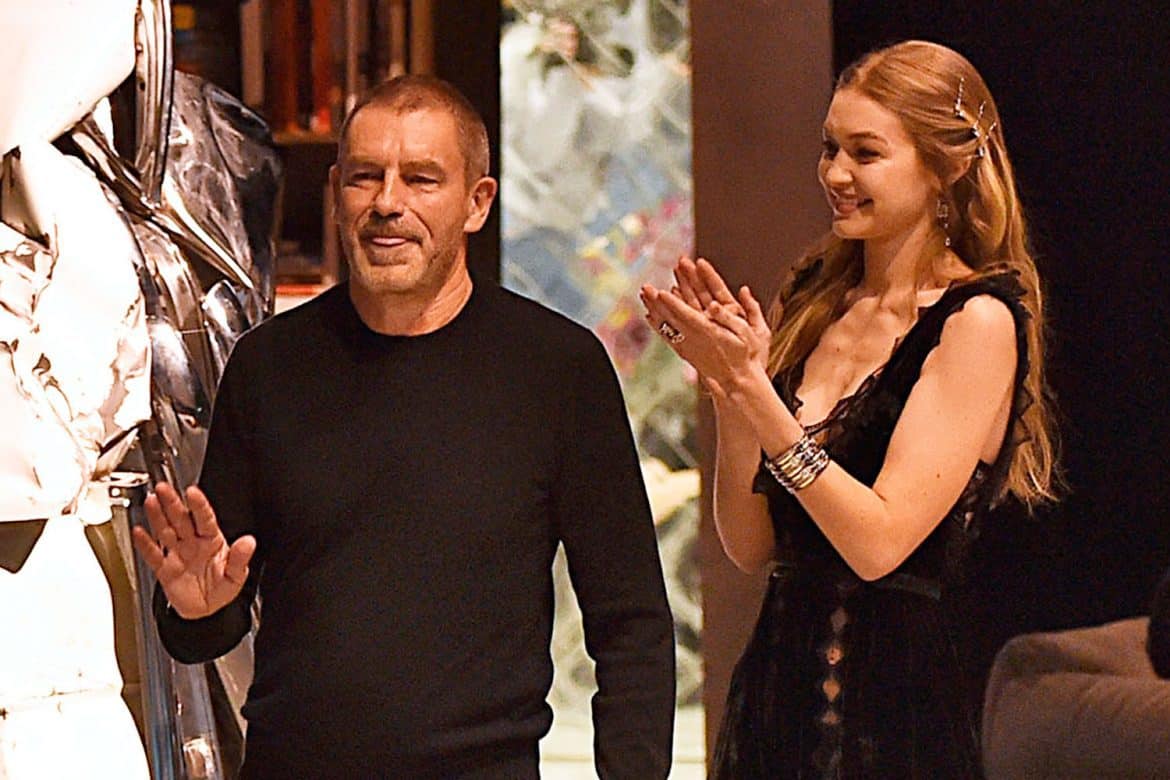 Tom Maier has left Bottega Veneta after a 17-year tenure as the creative director of the house.

The brand announced Maier’s departure on Wednesday afternoon without giving a reason why. “It’s largely due to Tomas’s high-level creative demands that Bottega Veneta became the House it is today,” said Kering’s chairman and CEO, François-Henri Pinault, via press release. “He put it back on the luxury scene and made it an undisputed reference. With his creative vision, he magnificently showcased the expertise of the House’s artisans. I am deeply grateful to him and I personally thank him for the work he accomplished, and for the exceptional success he helped to achieve.”

Before joining the house, Tomas Maier worked in the design departments of Guy Laroche, Sonia Rykiel, Revillon, and Hermès. But the German designer was plucked from relative obscurity when he was appointed to his post at Bottega by Tom Ford, then the creative director of Gucci Group, which later became Kering. Bottega Veneta was a sleepy brand at the time without much of a following, but has since grown to become Kering’s second largest luxury label under Maier’s stewardship. In 2012, the brand surpassed $1 billion in sales, but in recent years, it has failed to perform quite as well, which could be the reason behind the break.

No speculation yet as to who will succeed Maier but surely some juicy gossip will bubble up from the front rows of the Milan men’s shows, which start this Friday.