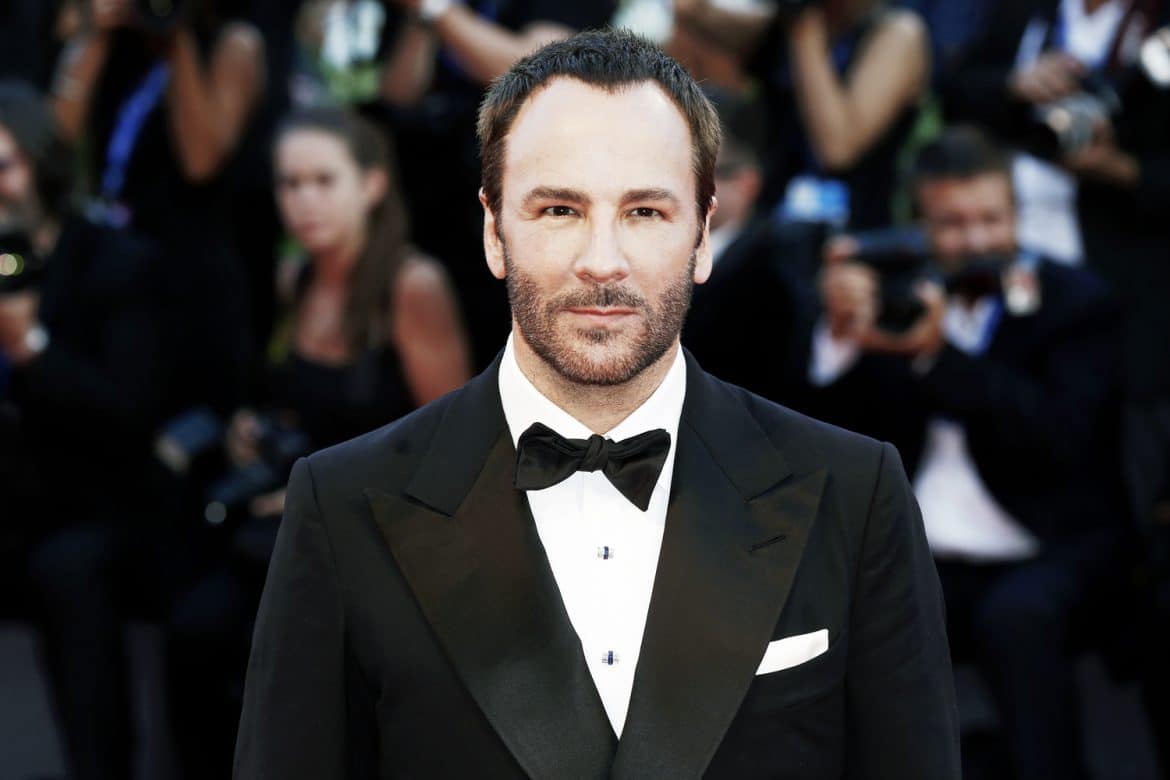 Tom Ford has been in the news a lot ever since he was appointed chairman of the CFDA. But despite all of the interviews he has been giving, it appears there’s still a lot to learn about the designer. In a new profile in the New York Times, Ford reveals that one of his earliest style inspirations came straight from horror and pop culture.

“A vampire cape was one of the first things I got when I could tell my mother to make something for me, and it was black satin on the outside and red satin on the inside,” he said. “I had the vampire teeth and I had the LP with the music from Dark Shadows. I was obsessed and I wanted to be a vampire because vampires are sexy. They don’t age. Talk about seductive. I’m not talking about Nosferatu, you know. But vampires were usually rich, they lived in a fabulous house or castle. Wore black. Vampires are great.”  Not what you would expect from a guy who named his most recent beauty collection “Soleil Summer.”

While its obvious why everyone wants to talk fashion with Ford, the man is a creative genius in other industries as well. Most notably as a director — both of his films have earned Academy Award nominations. Per his talk with the Times he’s still interested in making movies. Apparently he just bought the rights to a book he’s been wanting to turn into a film for 12 years. Better late than never.