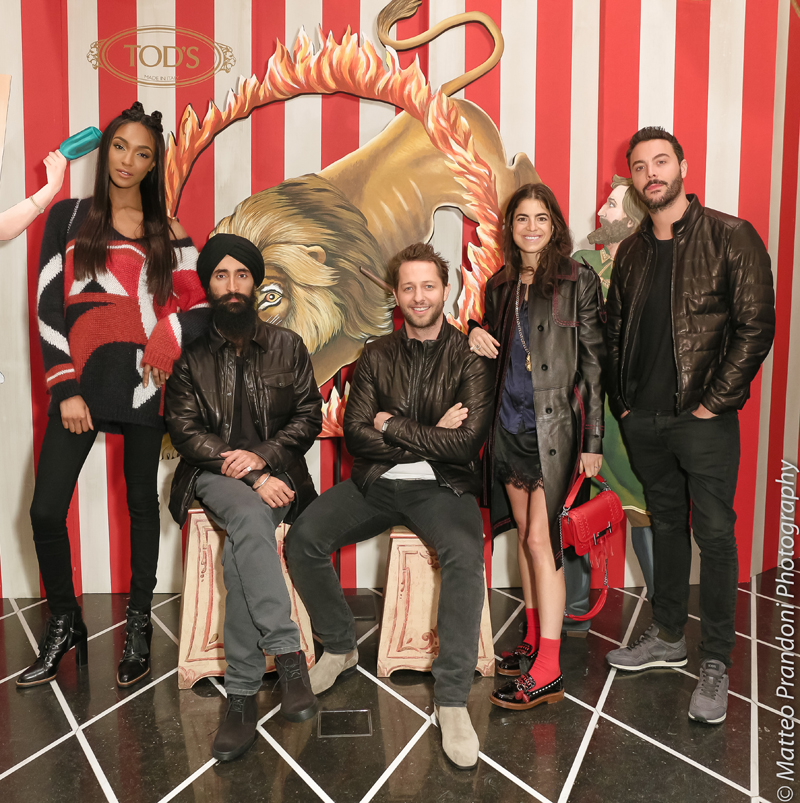 “The idea was to create something special and since I have been working with Fellini for so many years and the circus was one of his great passions and also an important theme in some of his movies, I wanted to recreate this mood,” said Ferretti in statement about the new Tod’s displays. “Both of us, Fellini and myself, were born in a little town and I remember spending many Christmas holidays at the circus, so this is how the project came up.”

Guests got in the holiday spirit while sipping champagne and noshing on mini burgers and pretzels that hung like fringe from striped umbrellas carried by servers. After a very, very busy week of industry events everyone was thinking about holiday escapes. “For Thanksgiving I’m going to go to my grandmother’s on Thursday night. She hosts it every year and I’m in charge of deserts so I’m bringing a shit ton of cookies and merengue cake,” said Leandra Medine. “For Hanukkah, I’m not really doing anything. My husband and I might spend some time in L.A. during that break. We like to go somewhere warm that doesn’t have snow.” And as it turns out, not every fashion enthusiast is a Fellini savant. “Do you know that I actually didn’t even know who Fellini was until I was studying abroad in Paris and I saw an exhibit on him at the Orangerie museum?,” said Medine. “That’s embarrassing, but I was only just turning 21 at the time.” We’re quite sure she’s not the only one. Meanwhile, guests like Alhuwalia were busy shopping away. The actor and designer was seen trying on shoes and few chic jackets and more than one fashion editor at the party was seen eyeing a particularly sharp check wool blazer. And judging by the influencers and models, who told us they picked out their own Tod’s shoes, the stitch loafers and heeled hiking boots are a must-have this Fall. You know where to find them. 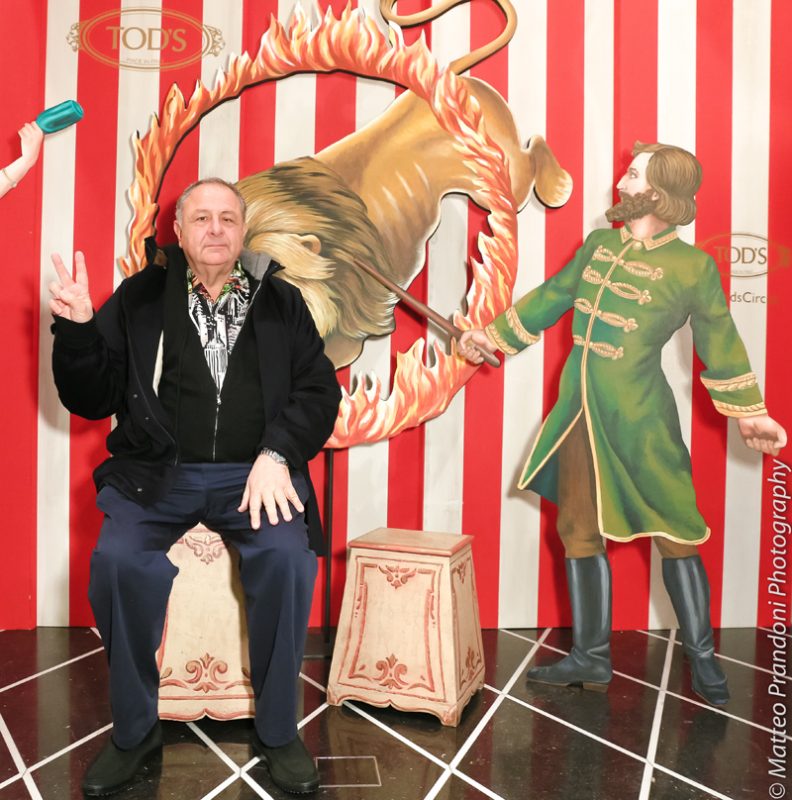 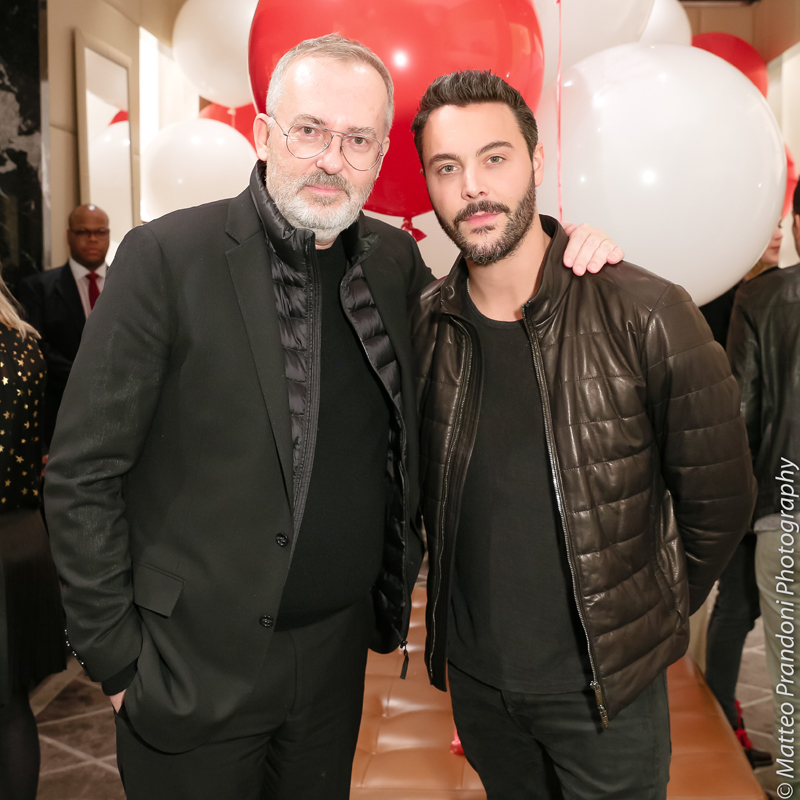