Tiffany Trump VS. Chelsea Clinton! How Do These Political Babes Stack Up? Let’s Compare and Contrast! 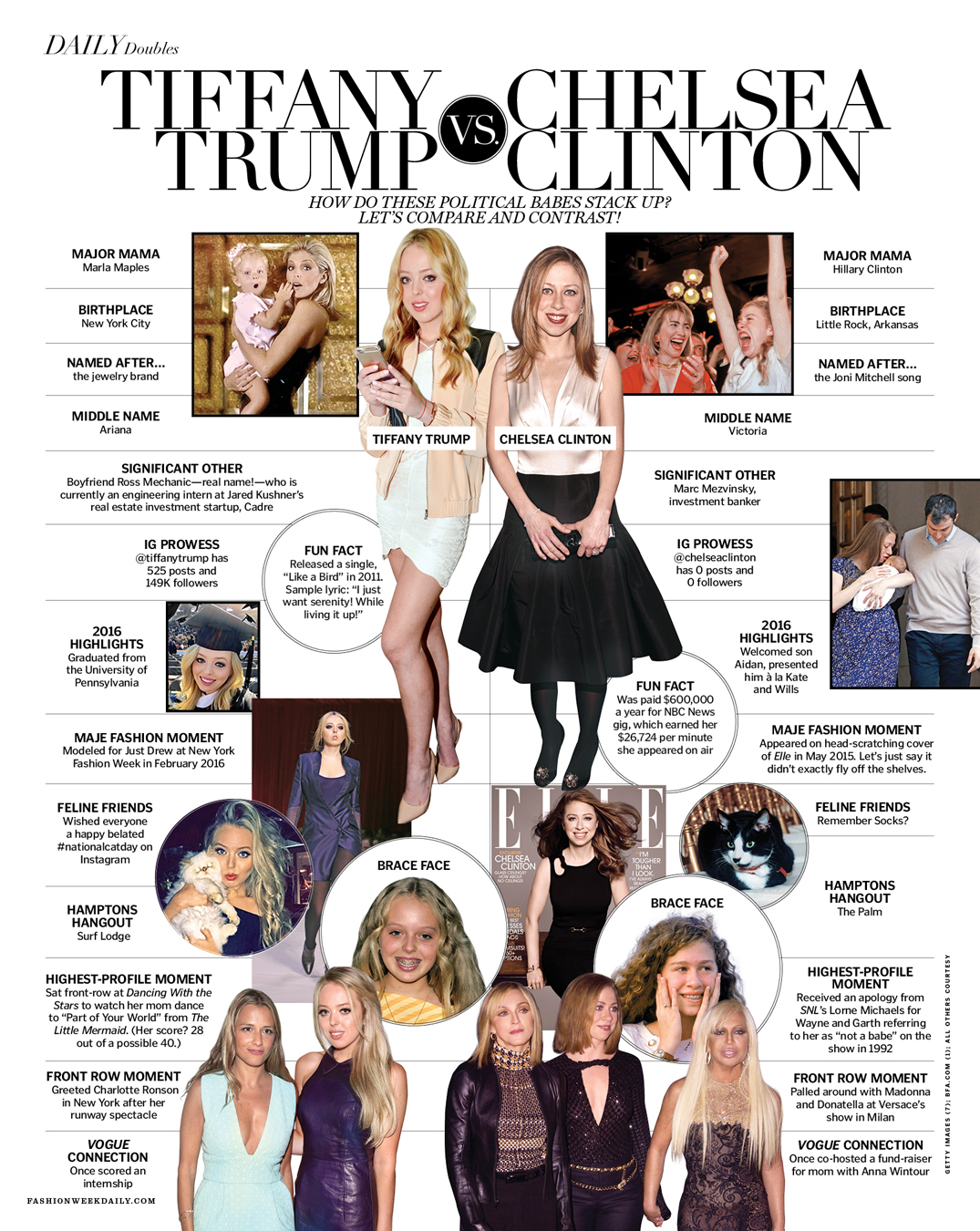 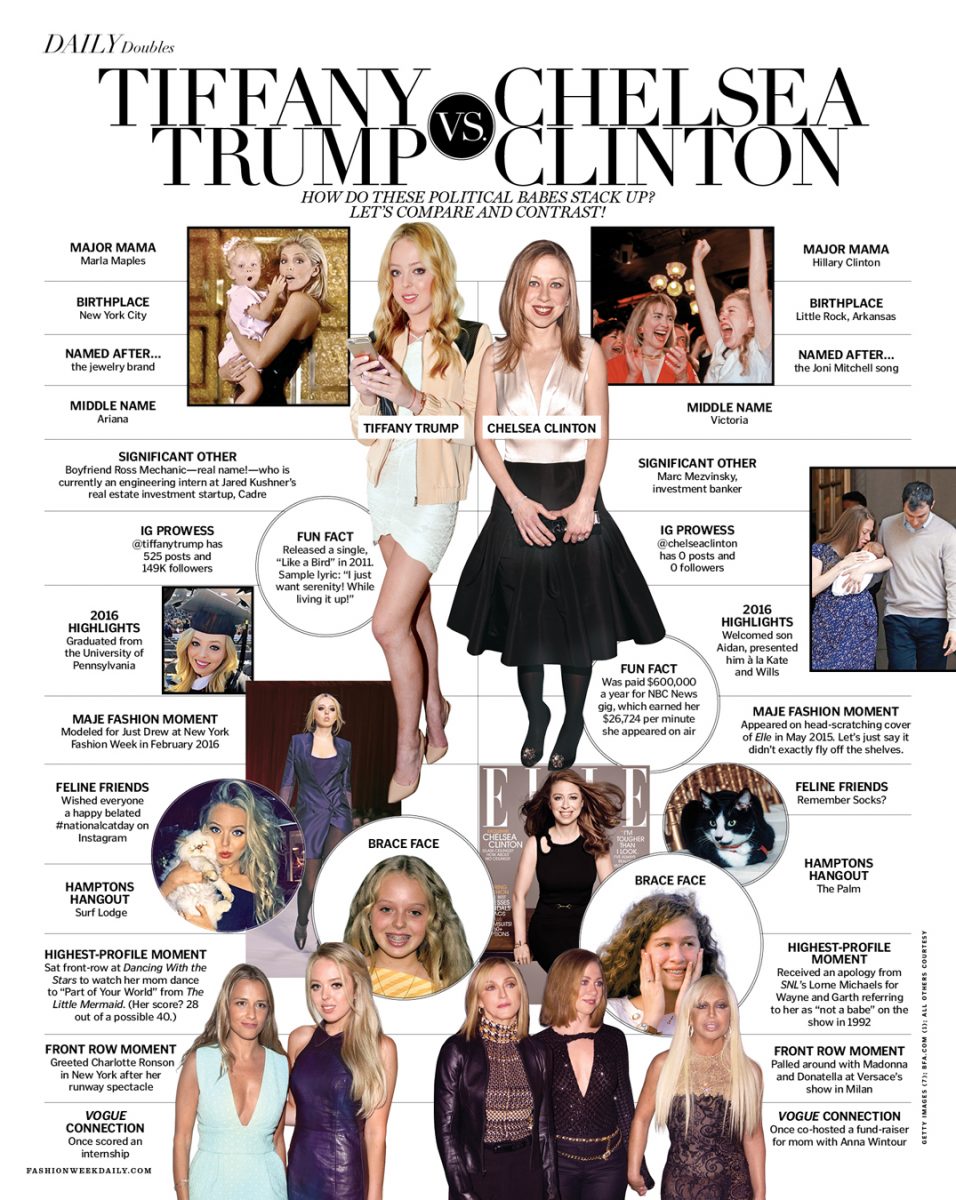 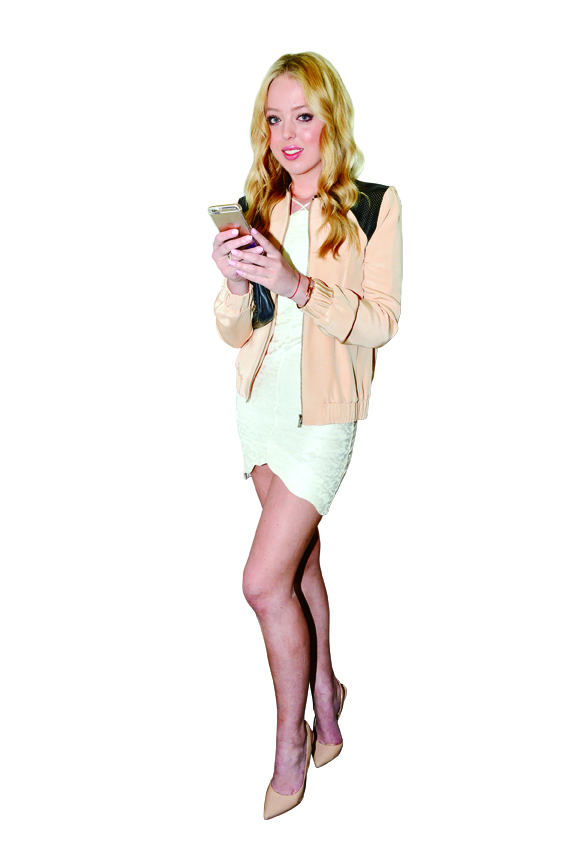 How do these political babes stack up?  Let’s compare and contrast! 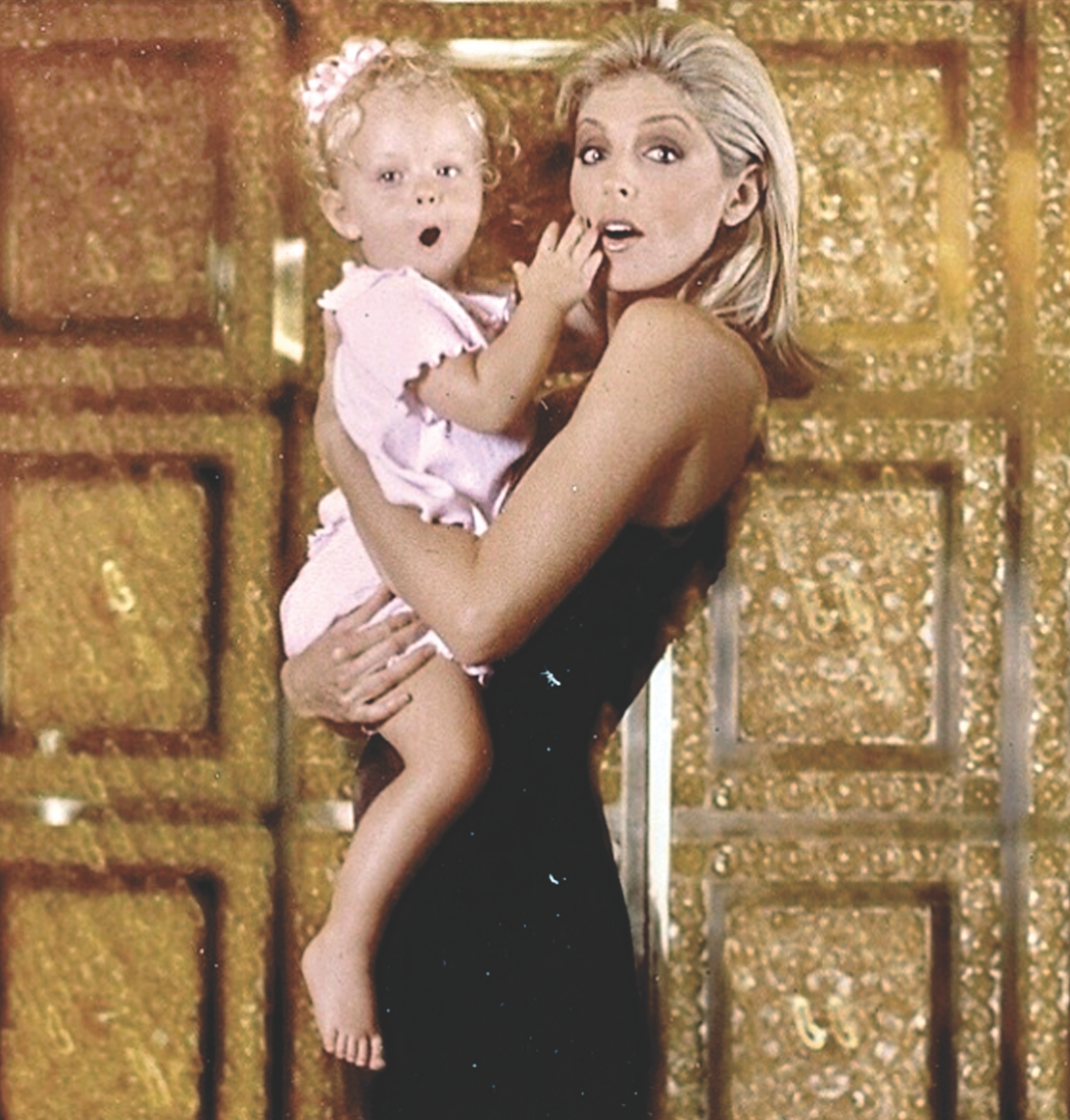 NAMED AFTER…
the jewelry brand

2016 HIGHLIGHTS
Graduated from the University of Pennsylvania 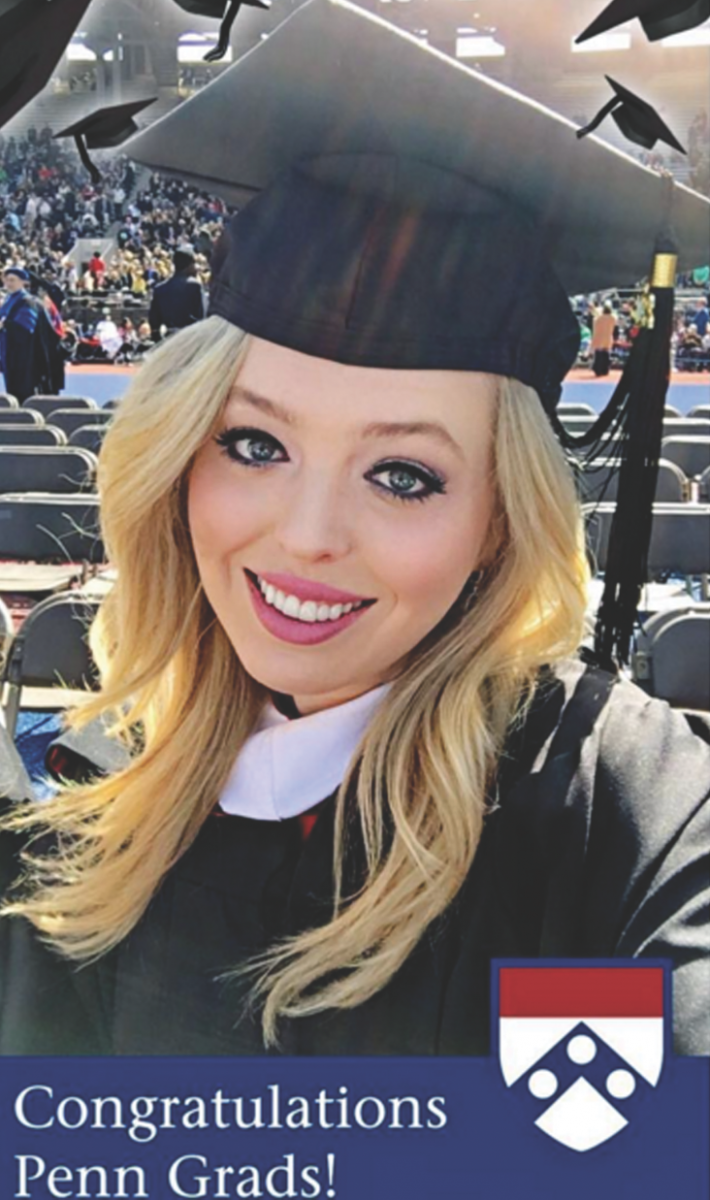 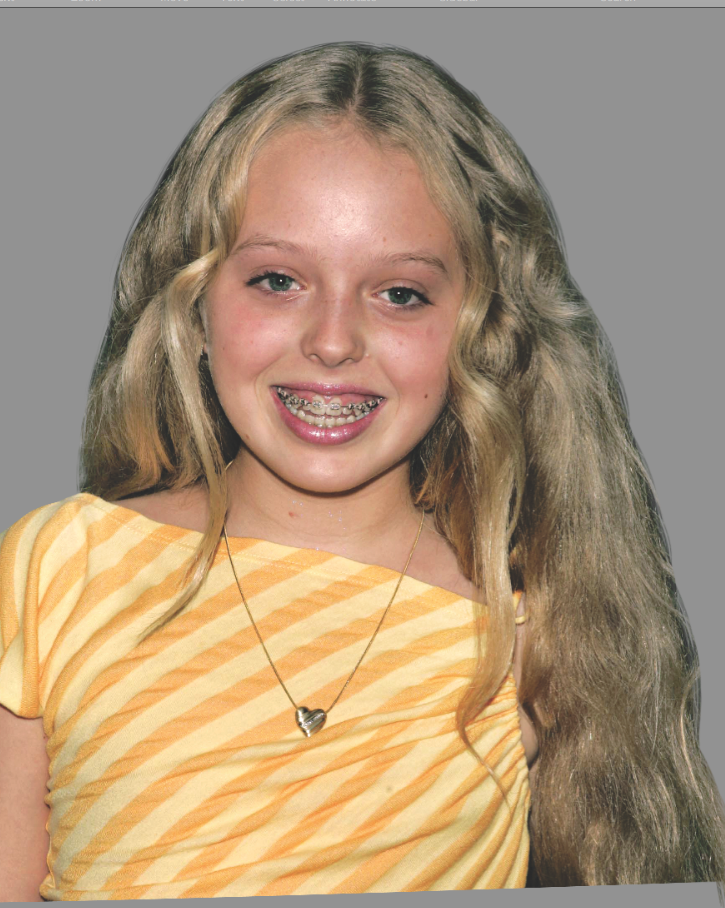 FELINE FRIENDS
Wished everyone a happy belated #nationalcatday on Instagram

HIGHEST-PROFILE MOMENT
Sat front-row at Dancing With the Stars to watch her mom dance to “Part of Your World” from The Little Mermaid. (Her score? 28 out of a possible 40.) 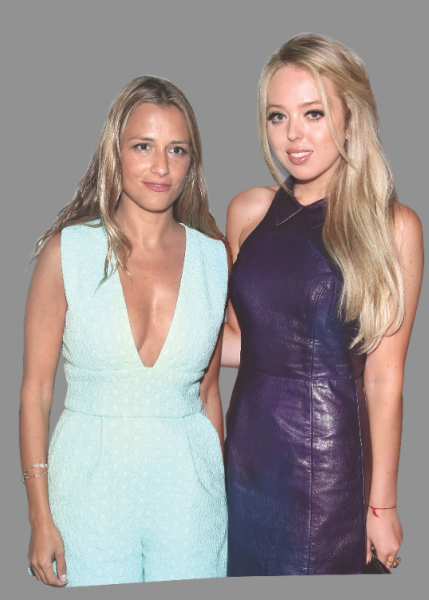 VOGUE CONNECTION
Once scored an internship 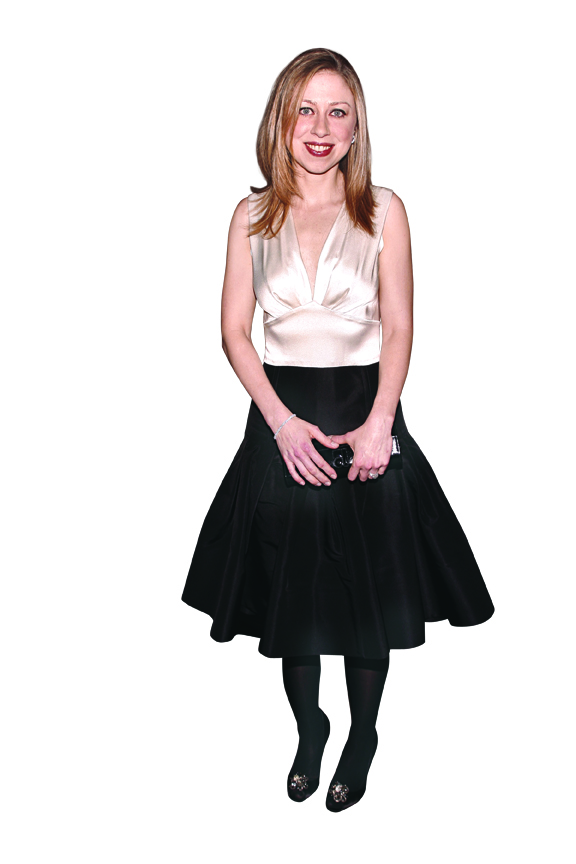 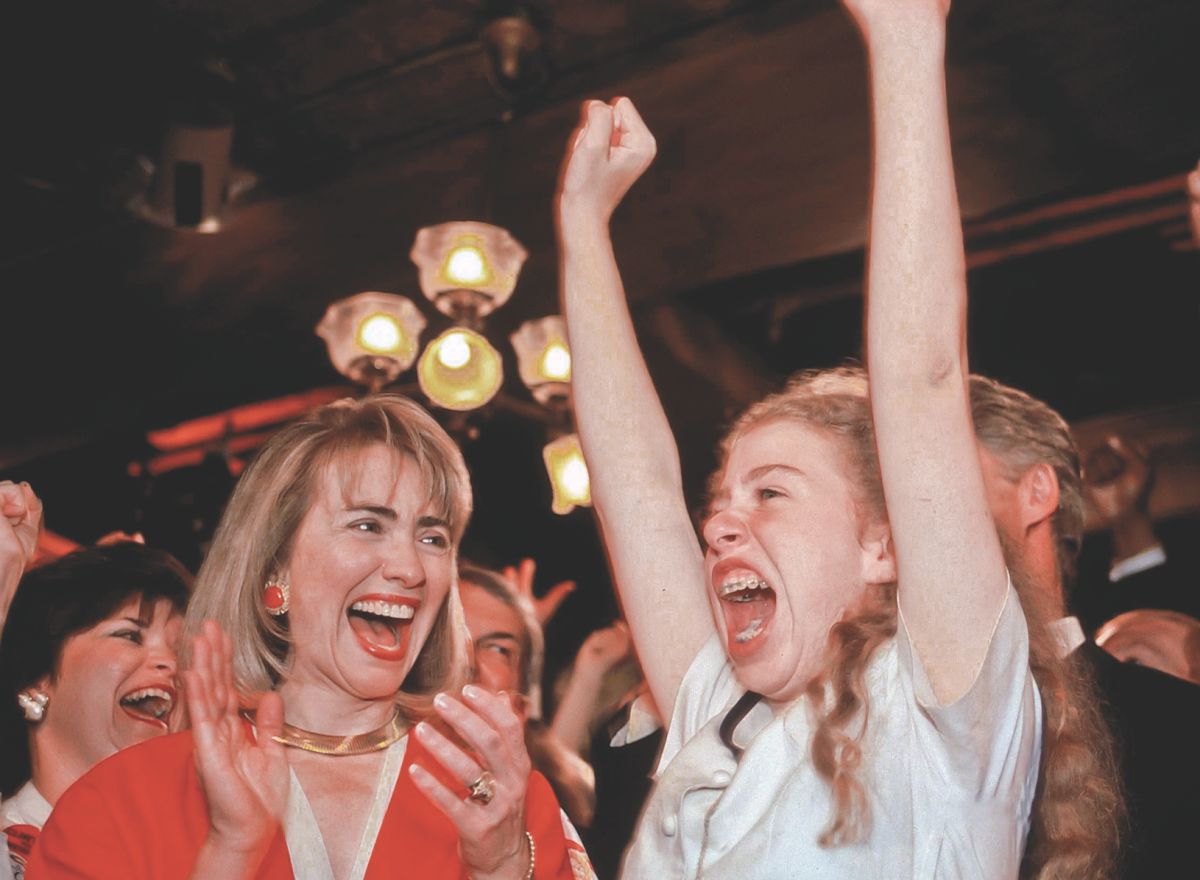 Named after…
the Joni Mitchell song 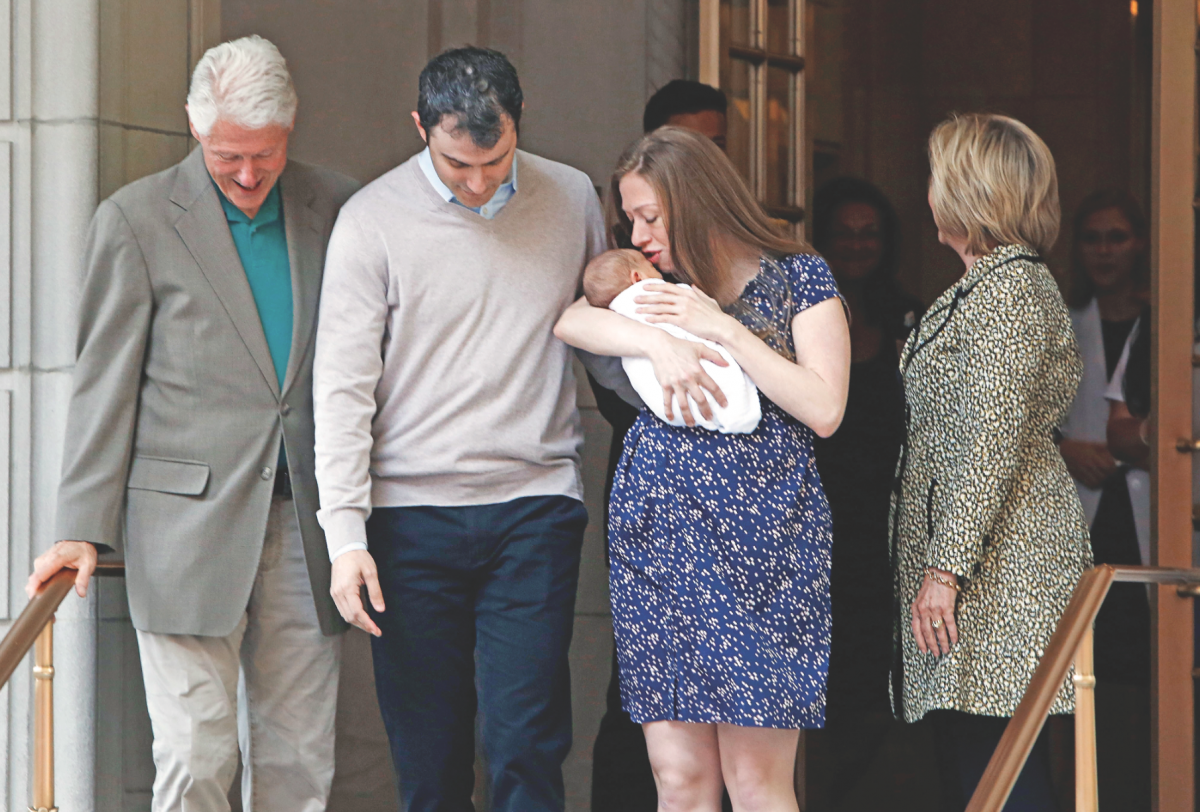 MAJE FASHION MOMENT
Appeared on head-scratching cover of Elle in May 2015. Let’s just say it didn’t exactly fly off the shelves. 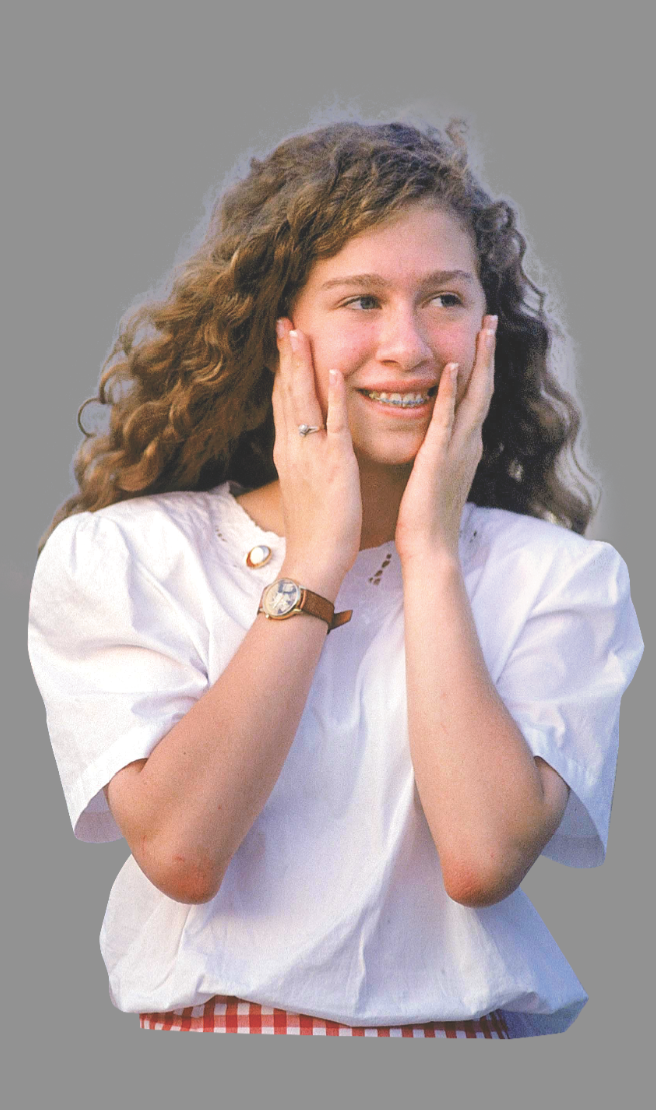 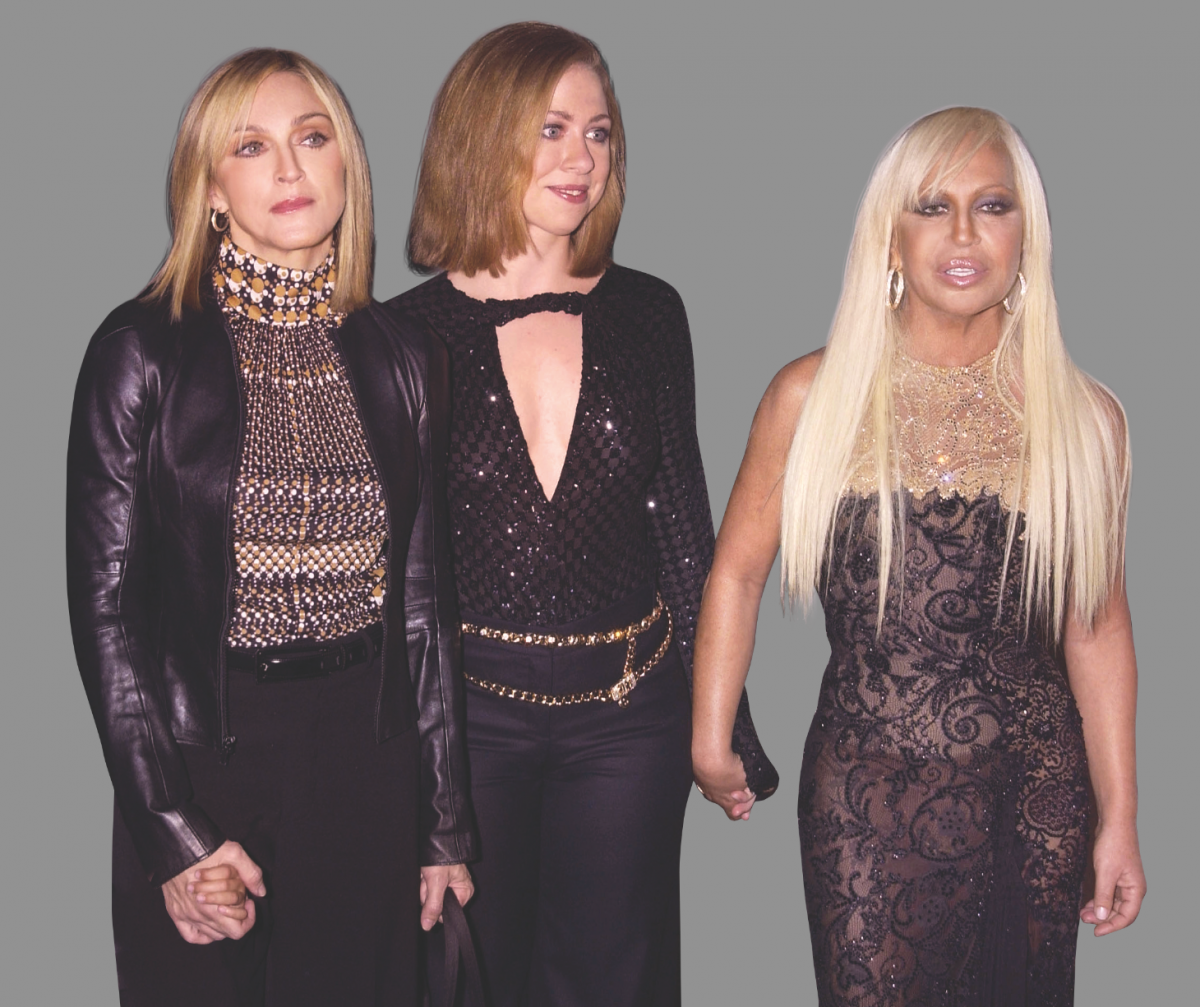 Tiffany wins hands down. None of her Parents have been under criminal investigation and Mr Trump has not been impeached.

Thank you for this, because I’m having such a hard time with the fact that no one seems to be pointing out that they could be siblings! 😂😂.