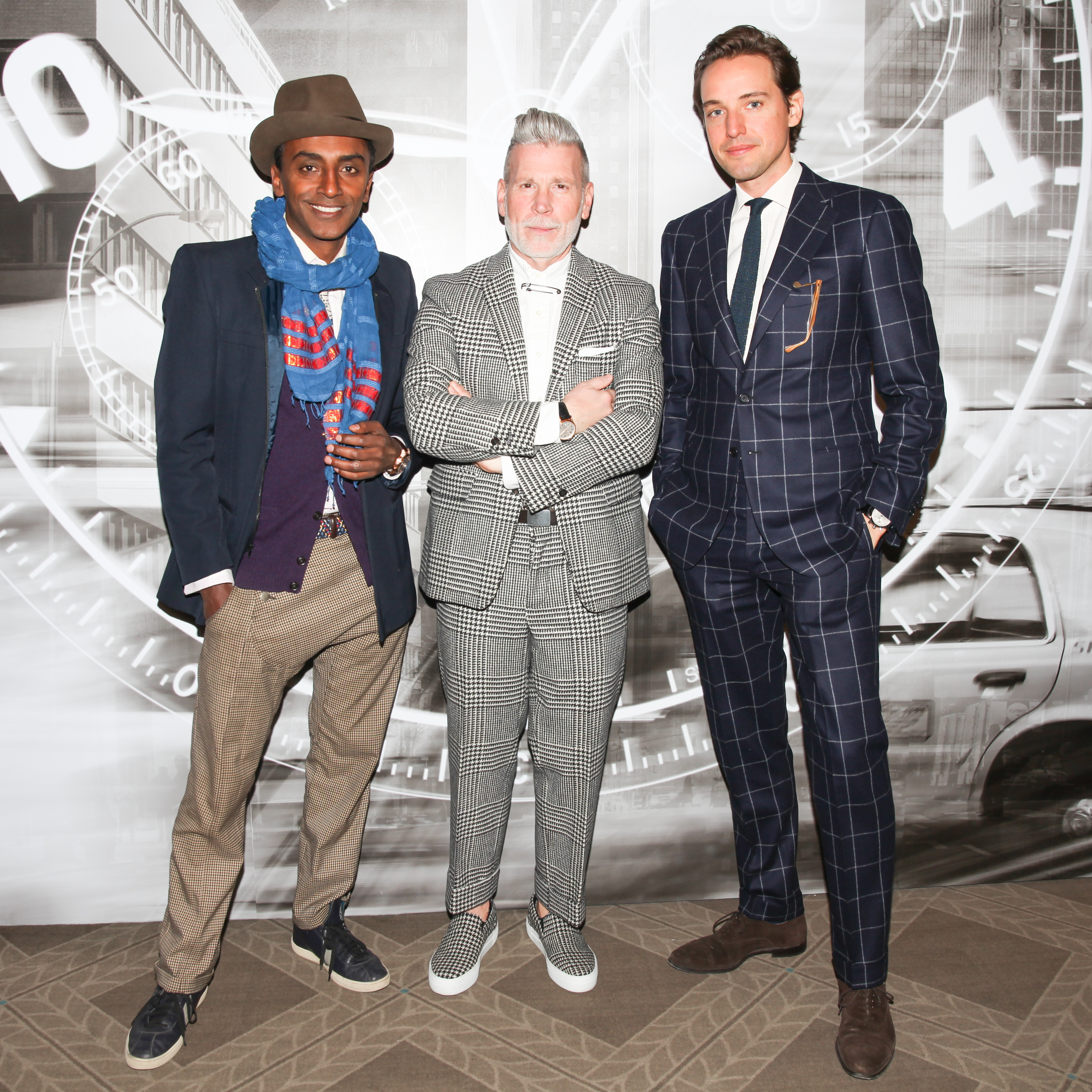 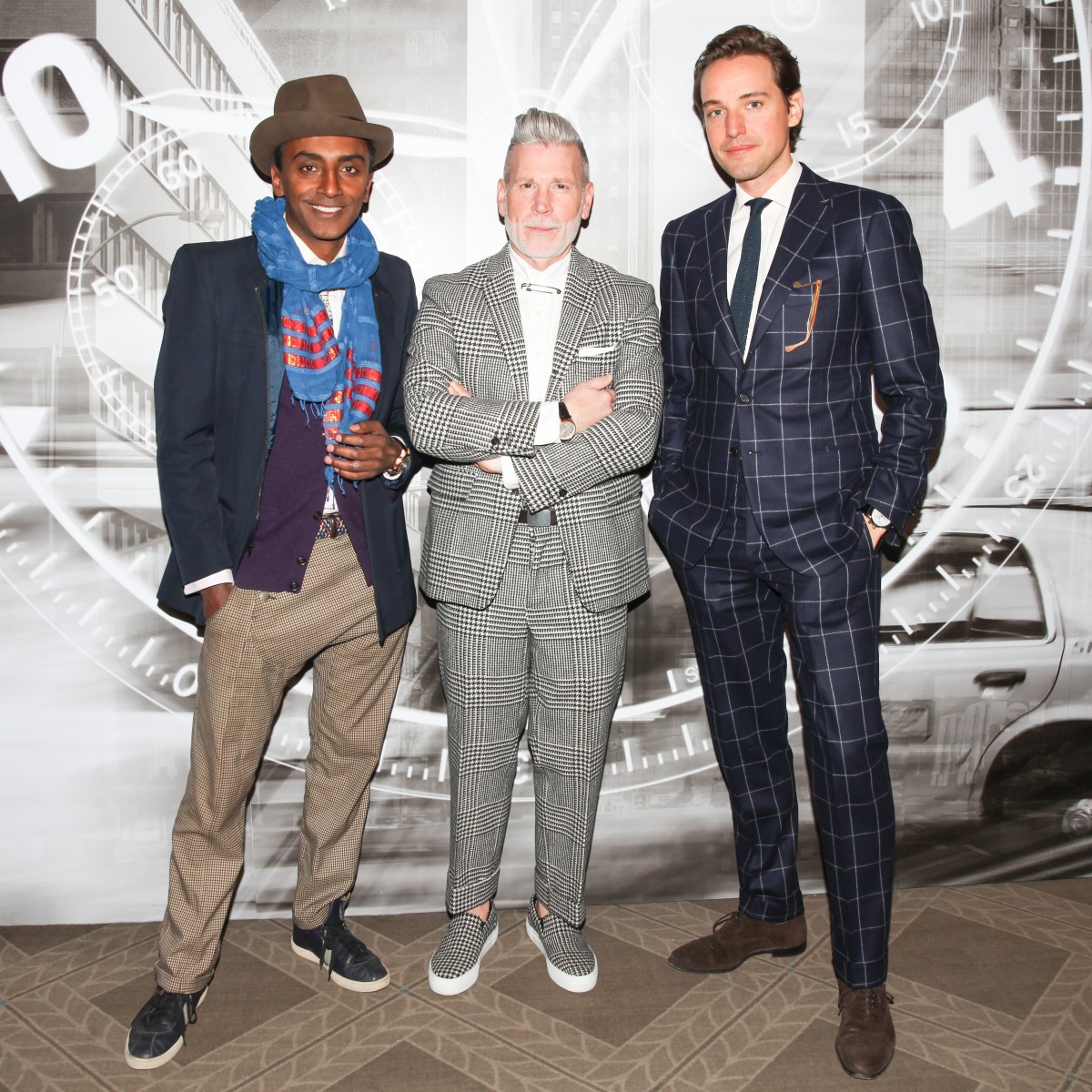 Yesterday morning, a chic crowded headed to Tiffany & Co.’s classic Fifth Avenue flagship for the debut of the luxe label’s new CT60 watch collection. Nick Wooster, Alexander Gilkes, and Marcus Samuelsson made special appearances at the event, donning their favorite Tiffany pieces for the occasion. When it comes to being punctual, it’s a work in progress for Gilkes. “It’s something I’m working on. I’m certainly not Swiss! I was raised by the most punctual parents in the world, and I think I took on a more relaxed attitude of timing, to certain degree. I think I’m punctual 85 percent of the time.” Not bad, right? The handcrafted, Swiss-made timepieces include a style inspired by a watch given to President Franklin D. Roosevelt. In addition the shiny new CT60’s being celebrating, Tiffany’s was also toasting their new social media campaign, “Tiffany In A New York Minute.” Also, Richard Haines was there doing chic illustrations of guests, and there nibbles and coffee to enjoy. We grabbed a moment with Wooster to discuss some timely matters.

What time do you wake up, Nick?
Anywhere between 4 and 5 a.m.I have a lot of smoking to do, and it’s my favorite time of the day—it’s my private time.

What was your first watch like?
It was a Timex.

How punctual are you?
It depends on who’s on the other side!

Do you mind if people are late?
It depends on who they are. I mean, there’s a grace period for everyone in life…
BY ALMENDRA PEREZ 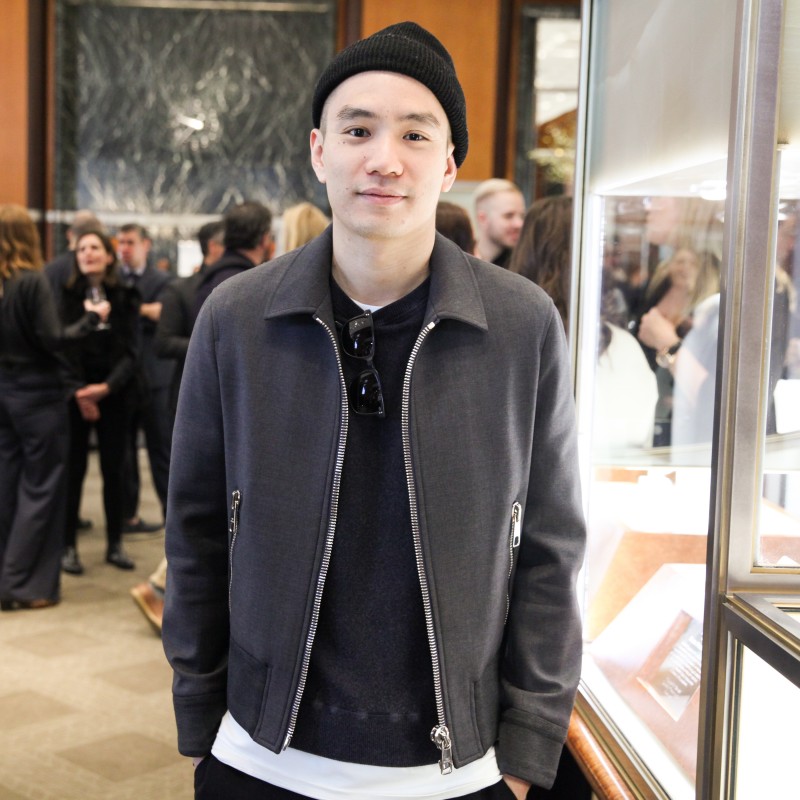 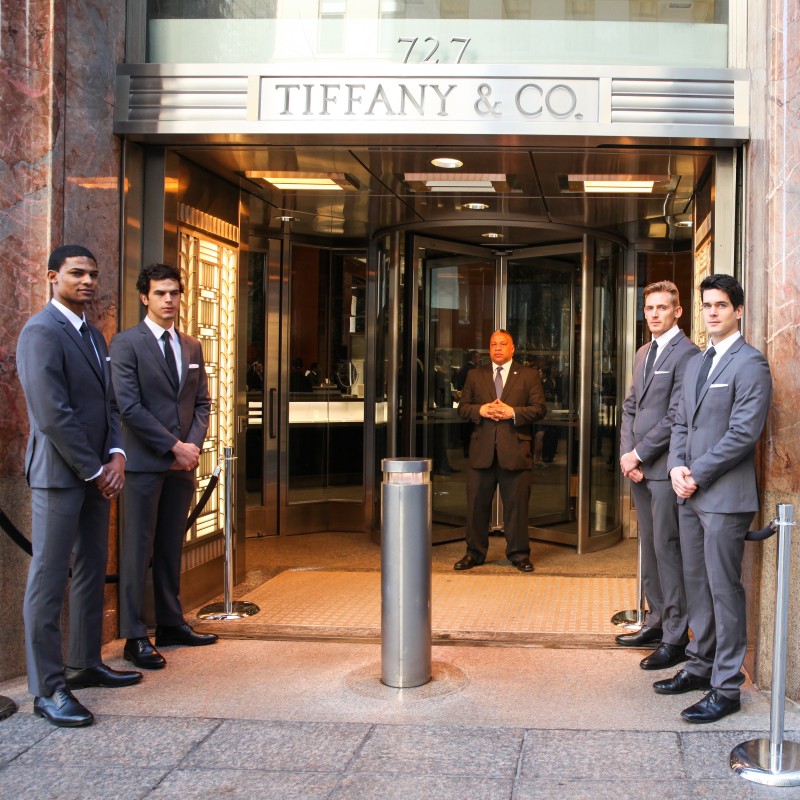 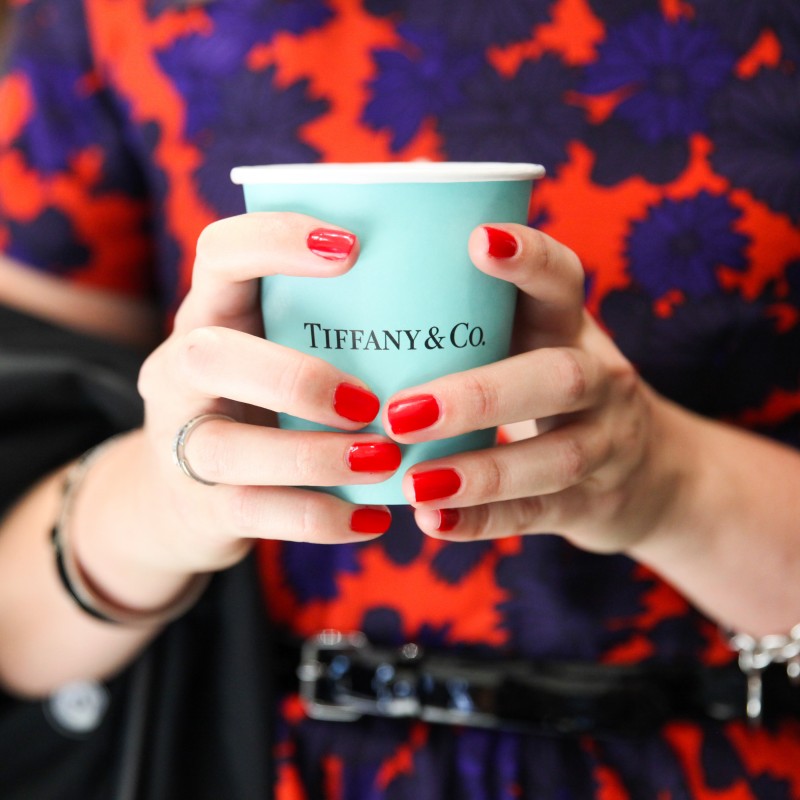 Lady Gaga Wore Well Over Half a...