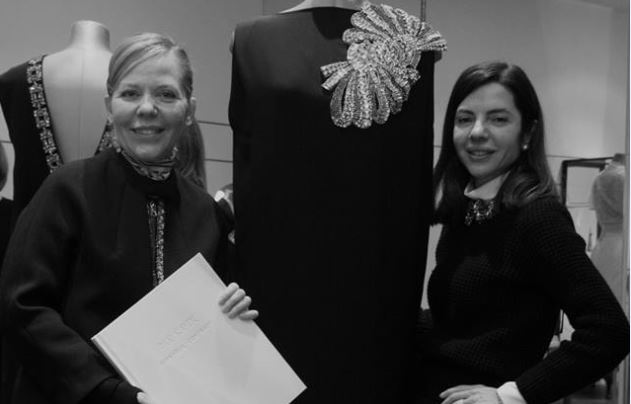 (NEW YORK) Two familiar names and one newbie will making appearances on the couture calendar this July when Stéphanie Coudert, Fred Sathal, and Dice Kayek are elected as guest members of The Chambre Syndicale. Both Coudert and Sathal are making their return to the haute runway after a few years’ absence, but this is Dice Kayek’s first time on the calendar. The Chambre collectively voted and decided on the guest members during a meeting on May 6th.

Dice Kayek was founded in 1992 by Turkish sibs Ece and Ayse Ege, the creative director and company manager, respectively. They debuted their RTW collection a year after their founding in Paris and since then, they’ve also shown their collections at fashion weeks in Seoul, Istanbul, and Tokyo. In addition, they’ve built two pop-up shops in iconic Parisian retailers Galeries Lafayette. Coudert first made her entrée onto the couture circuit back in 2004, when her show was sponsored by Dior. How did that intriguing partnership come to fruition? Coudert was a protégé of Dior president, Sidney Toledano. But her label was started fifteen years ago, and ever since she’s designed exclusive pieces, eventually inviting customers to her studio in 2009 for made-to-order designs. While Sathal joined the couture crew in January 2000, the Marseille-born designer got her start creating costumes for the Opera. She also presented her embroidery-heavy collections at Africa Fashion Week in 2012.