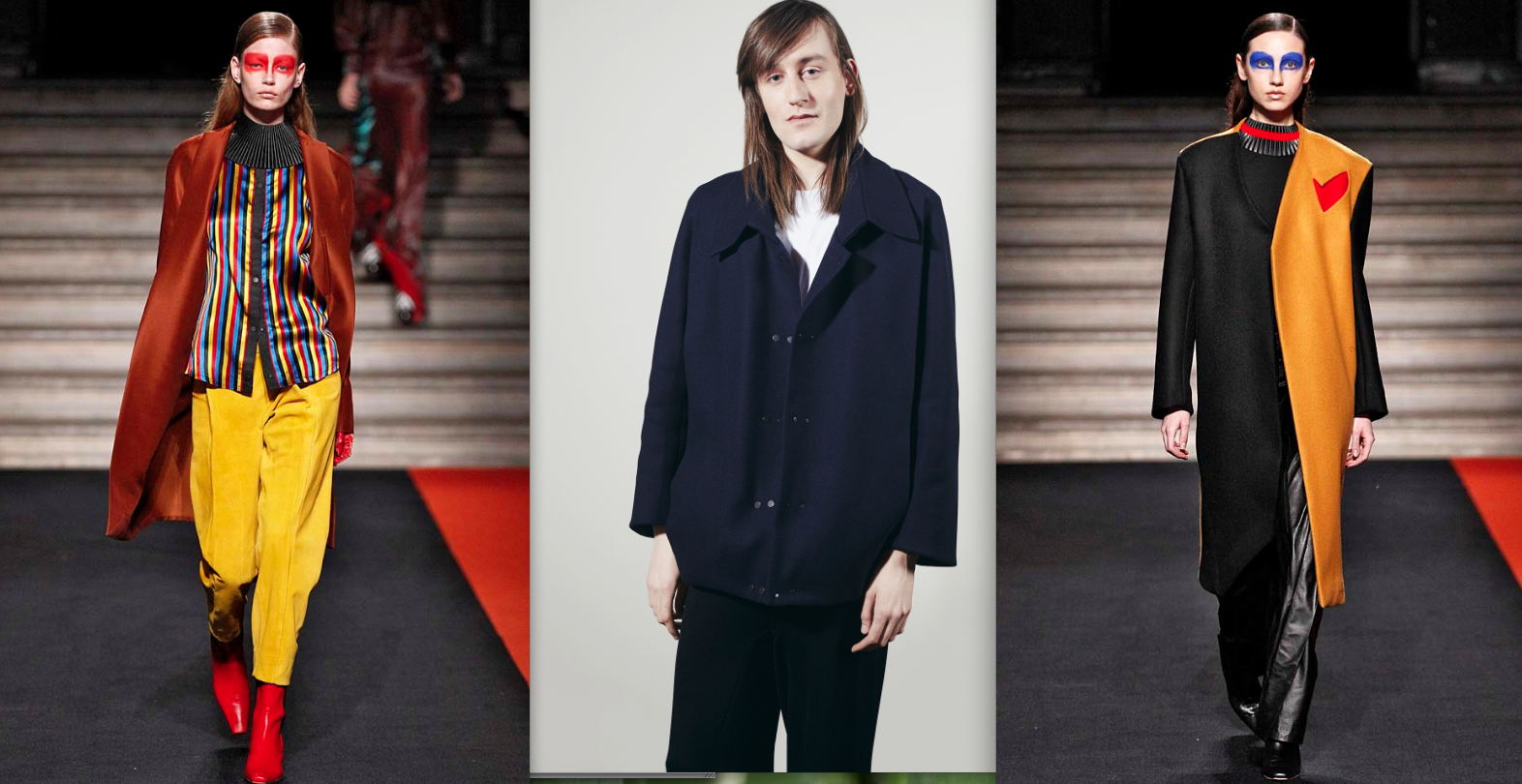 A stylish win: British designer Thomas Tait  scored the inaugural LVMH Young Fashion Designer Prize. The designer was granted $409,270 to help grow his business as well as a full year of coaching. The recipients got sized up by a jury of 42 industry heavyweights like Fabien Baron and Stephen Gan as well as designers including Marc Jacobs, Karl Lagerfeld, Nicolas Ghesquière, Raf Simons, Phoebe Philo, Riccardo Tisci, and Humberto Leon and Carol Lim helped choose the recipients. Executive vice president of Louis Vuitton, Delphine Arnault, headed the initiative, alongside LVMH executives Pierre-Yves Roussel and Jean-Paul Claverie. The LVMH Young Fashion Designer Prize was launched in November of last year, and today marks the distribution of the first awards. The LVMH Prize is open to designers under 40 years old who have presented and sold at least two women’s or men’s ready-to-wear collections.

Other award winners included Hood by Air’s Shayne Oliver and Miuniku’s sister duo Nikita and Tina Sutradhar. Each received $135,946 and a year of mentoring. CG by Chris Gelinas, Gabriele Colangelo, Simon Porte Jacquemus, Tillmann Lauterbach, Tim Coppens, Simone Rocha, Vika Gazinskaya and Suno by Erin Beatty and Max Osterweis were among the other finalists. The diverse array of designers have all kinds of international origins, hailing from Belgium, France, Italy, Germany, Ireland, India, Russia, Canada, and the U.S. Three winners who’ve just completed a university program in fashion design will be chosen each year to receive $13,595 each and join the design team at an LVMH brand for one year. This year, the lucky coeds included Flavien Juan Nunez of Institut Français de la Mode in Paris, Peter Do of FIT in New York, and Teruhiro Hasegawa of Central Saint Martins College of Art and Design in London.

A full list of the panel of experts that consulted on the prize is below:

Imran Amed, Founder and Editor of Business of Fashion (London)