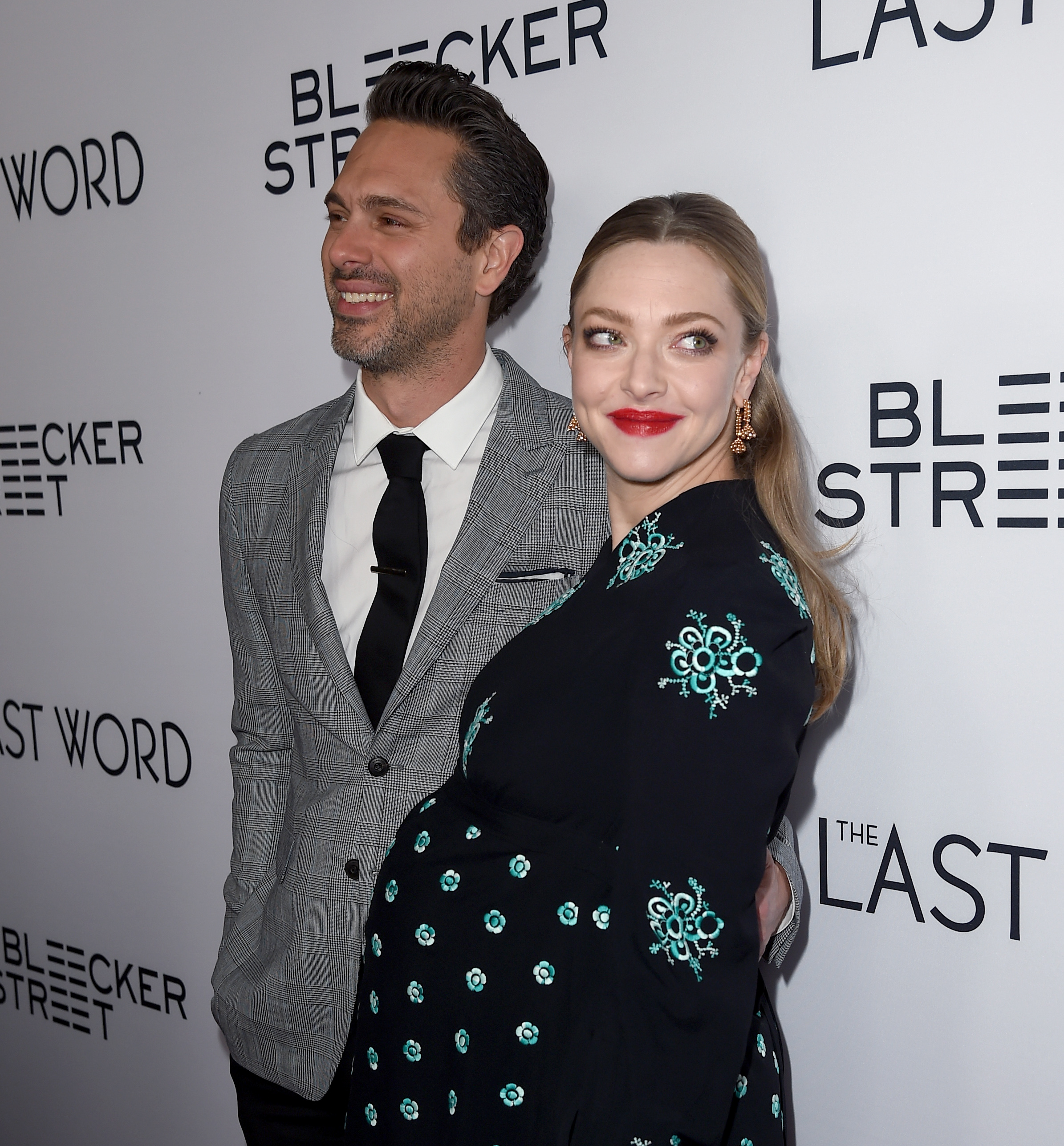 Actor Thomas Sadoski broke news on last night’s The Late Late Show with James Corden that he and Amanda Seyfried got married on Sunday. “We just took off into the country with an officiant and just the two of us, and we did our thing…We had a great day. It was perfect,” Sadoski told Cordon. The couple, who met in 2015 while working on the off-Broadway show The Way We Get, announced last Fall they were expecting their first child together.”It was beautiful. It was everything that it should be. It was just the two of us talking to each other,” Sadoski added. Congratulations, darlings!

Hailey Baldwin Opens Up About Why She...