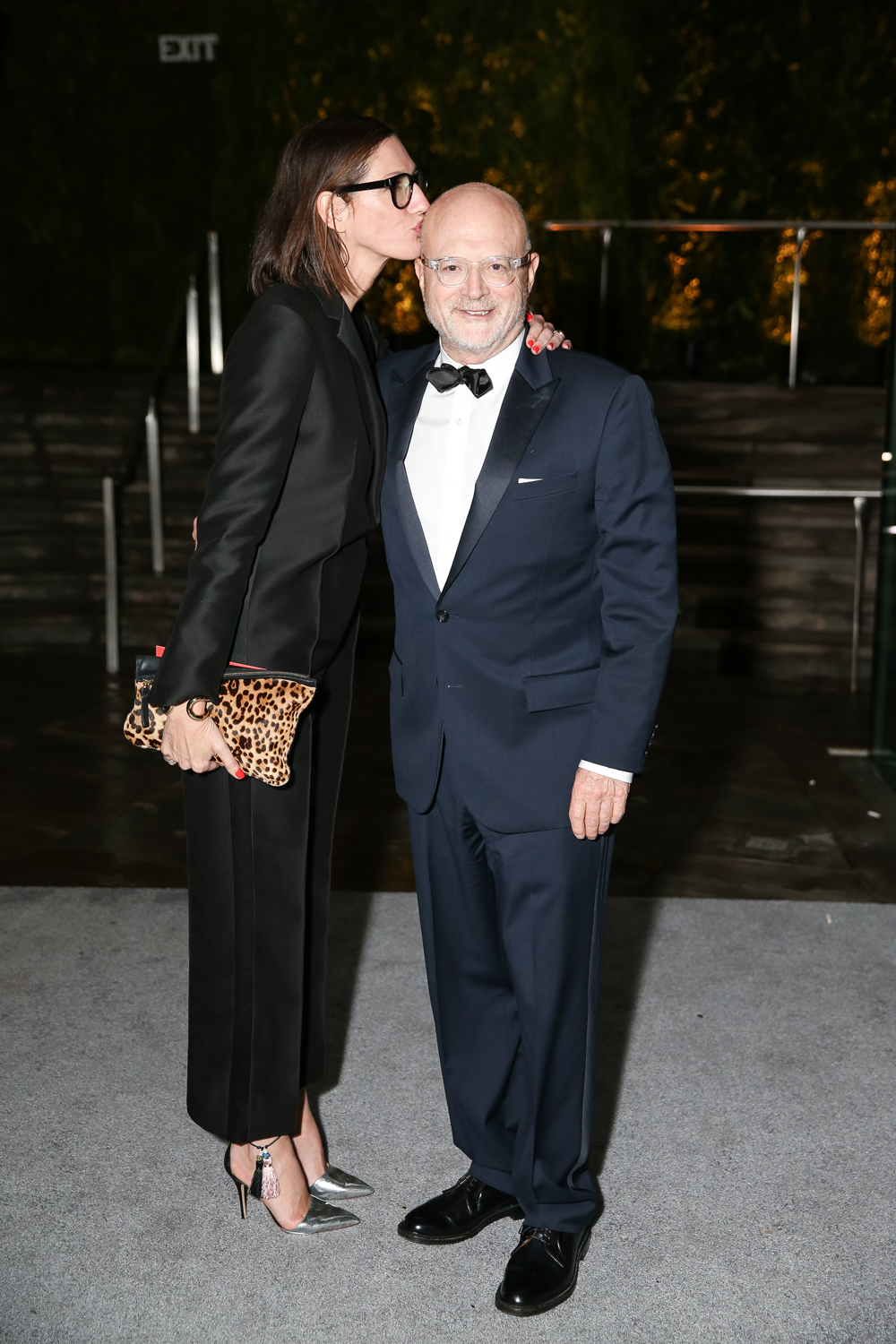 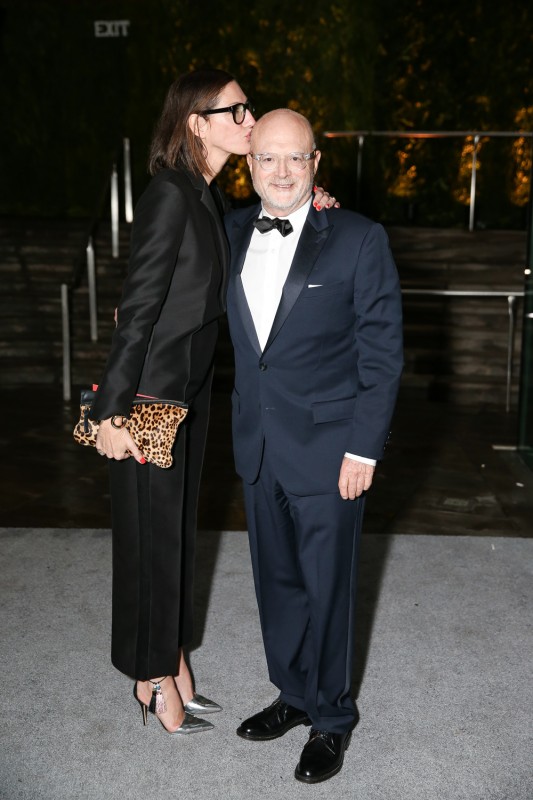 Is a new day dawning at beleaguered J.Crew? Not quite. In the wake of another disappointing quarter—sales decreased another 5.2%, to $508.7 million—chairman and CEO Millard “Mickey” Drexler has eliminated 175 jobs. And yes, there’s a new head of women’s design in the house—Madewell veteran Somsack Sikhounmuong is in, the well-liked Tom Mora is out—but ultimately, the brand remains under the stewardship of president and executive creative director Jenna Lyons. As Vanessa Friedman wrote in today’s New York Times, “A head has rolled—but not the top design head.” But in recent months, that’s exactly the head that the media, at least, has been after. In December, Page Six reported that the creative-about-town was dressed down for her extracurricular activities, which include a guest stint on HBO’s hit Girls, a lavish presence in the editorial pages of magazines like Harper’s Bazaar and Vogue, and frequent appearances at soirées and benefits around town. Interestingly, the top hit for a Google search of “Jenna Lyons Instagram” is a link to J.Crew’s official Instagram account; she doesn’t appear to have a personal account. In April, the Post published a story that blamed Lyons, in no uncertain terms, for creating a disconnect between J.Crew and its core customers, thanks to her higher-end sensibilities (as evidenced in the relatively chic but alarmingly cher Collection line). Today, Friedman went even further: “…Ms. Lyons’s job is to shape the company’s aesthetic strategy, even if she isn’t responsible for shaping every garment,” she wrote. “And no one seems to be even querying her part in all this.” Sikhounmuong was unequivocally successful at Madewell, but his turnaround attempt at J.Crew’s women’s business will be both fraught with challenges and meticulously chronicled. If he fails, his head shouldn’t be the only one that rolls. “We are making meaningful and strategic changes across our organization to better position us for future growth. While many of these decisions were difficult, they are necessary,” said Drexler in a statement yesterday. “With Somsack in his new role, we will continue to focus on making critical improvements to our J.Crew women’s assortment including fit, design aesthetic and styling. We know what needs to be done and while many of these initiatives take time, we have a committed team in place to make it happen.” Here’s hoping—Lyons was not made available to comment for this story.