Things to Discuss: Oliver Theyskens Takes It Off 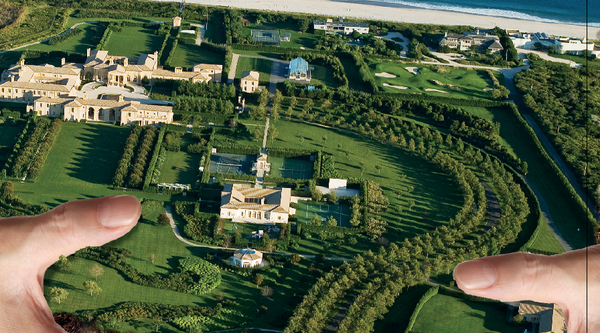 West Coast meets East in the latest issue of L.A. the Los Angeles Times magazine that salutes New York City. Robert DeNiro graces the cover, but it was this picture of Theory’s Oliver Theyskens by Mario Sorrenti that made our eyes pop out. Following in the footsteps of Marc Jacobs and Tom Ford, the Belgian designer appears au naturale. Thoughts?

Thakoon recalls growing up in Nebraska and More