Ruffian designers Brian Wolk and Claude Morais write in with their latest adventure in their premiere contribution to ‘The Wolk Morais Diary’. Color us massively jealous with this one…

For our first entry in the Wolk Morais Diary and for the maiden voyage of our #SubaruArtCar, we thought there was no better place to get in touch with our new West Coast spirituality than Joshua Tree. Although the fashion floodgates have broken just a few miles down the road in Palm Springs, Joshua Tree still offers an authentic transcendental experience without the risk of paparazzi. So, with our cooler in tow, we hopped in the Technicolor Subaru dream mobile and headed deep into the Mojave with hopes of finding inspiration, or titillation, at the very least.

Our first stop en route on our bountiful journey was Pioneertown. Pioneertown was founded in 1946 by a group of Hollywood investors with dreams of creating a living movie set, and more than 50 films and several television shows were filmed there throughout the ’40s and ’50s. Today, Pappy & Harriet’s Pioneer Palace is owned by two New York gals who seized the opportunity to return this venue to it former glory. It’s not uncommon to see indie super stars such Robert Plant, members of Vampire Weekend, and Sean Lennon grace the stage for evening performances.  After some lunchtime grub and cowboy shenanigans (check out the pics below!) we headed deeper into the abyss to check some of the burgeoning hipster desert culture. Too hot to trot, (literally, it was 105 degrees) we stumbled into a Williamsburg vortex. This flashback was not a mirage of our native Brooklyn roots, but in fact a pocket of colorful culture smack dab in the middle of Yuca Valley, the last bastion of civilization before Joshua Tree. Cafe Ma Rouge was the perfect place to grab an organic cold brew iced coffee, nibble on a Paris Brest, and listen to some live afternoon music. After recharging, we wandered next door to Hoof and Horn, the local purveyor of indie wardrobe staples, and moseyed across the street to Pioneer Crossing Antiques, where we picked up some cool vintage ties and other random but necessary tchotchkes. High noon was approaching, and we were super excited to make our way to Hicksville, where we would be spending the night. Built by Los Angeles writer and director Morgan Higby Night, Hicksville was opened in April 2010 as a retreat for artists of any medium to get away and have a safe place to create and collaborate. The motel came into existence as Morgan realized that people from any occupation or background might appreciate a place to go relax and enjoy the magic that is in and around Joshua Tree.

Hicksville truly is the antidote to civilization. The accommodations are made up of a group of restored vintage airstreams, trailers, train cars, and even Pee Wee Herman’s original playhouse. This adult playground surrounds a pool in the middle of Joshua Tree, and is replete with all of our favorite teenage games including a mini golf course, a Bee Bee Gun Range, a pool table and archery. What happens in Hicksville stays in Hicksville, as strict rules and punishments apply to those who geo-locate the retreat on social media. In fact, directions to this desert oasis are only given 24 hours before arrival time. After receiving a grand tour of the property we spent the day lackadaisically luxuriating by the pool, meeting new friends, and listening to our favorite camp hits on the free jukebox.  That evening, as the sun retreated and the temperature dropped, we enjoyed a campfire with all the fixings, including burgers, hot dogs (organic, of course!) and smores. The night sky was a spectacle of stars, and the electric energy of the meridian was palpable. Joshua Tree will not only be remembered as maiden Wolk Morais Diary entry, but as a transportive rite of passage.

For exclusive, unpublished, and sometimes shocking Wolk Morais imagery, be sure to follow the boys on Instagram. 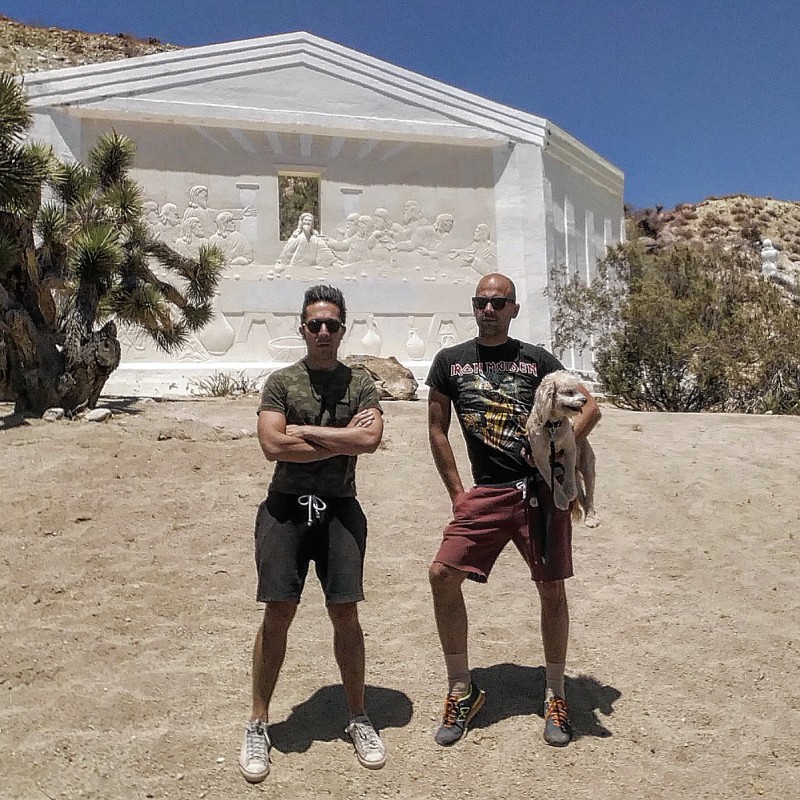 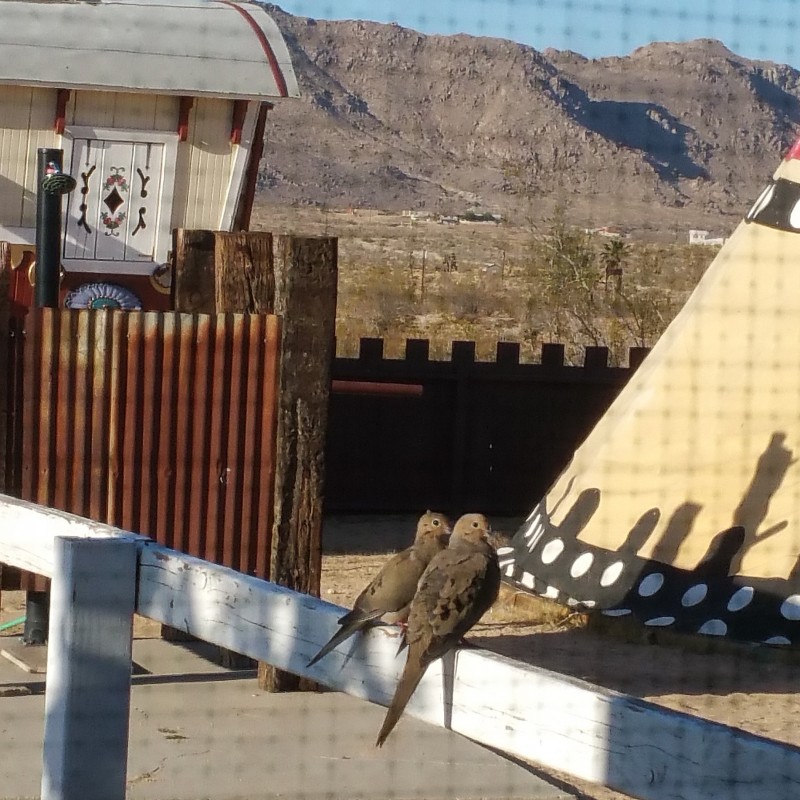 20 Backstage Images from The Wolk Morais...