The Wizards of Oz 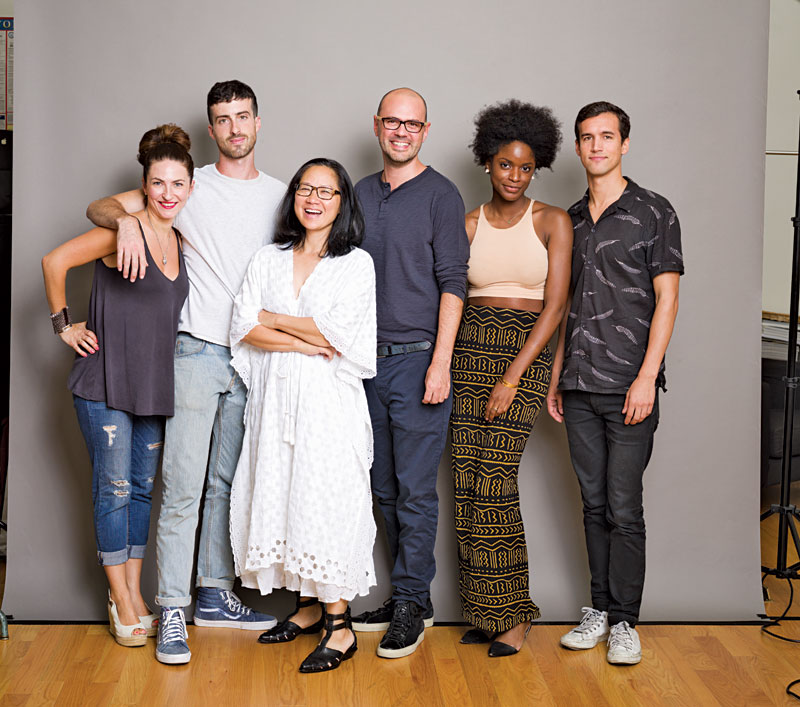 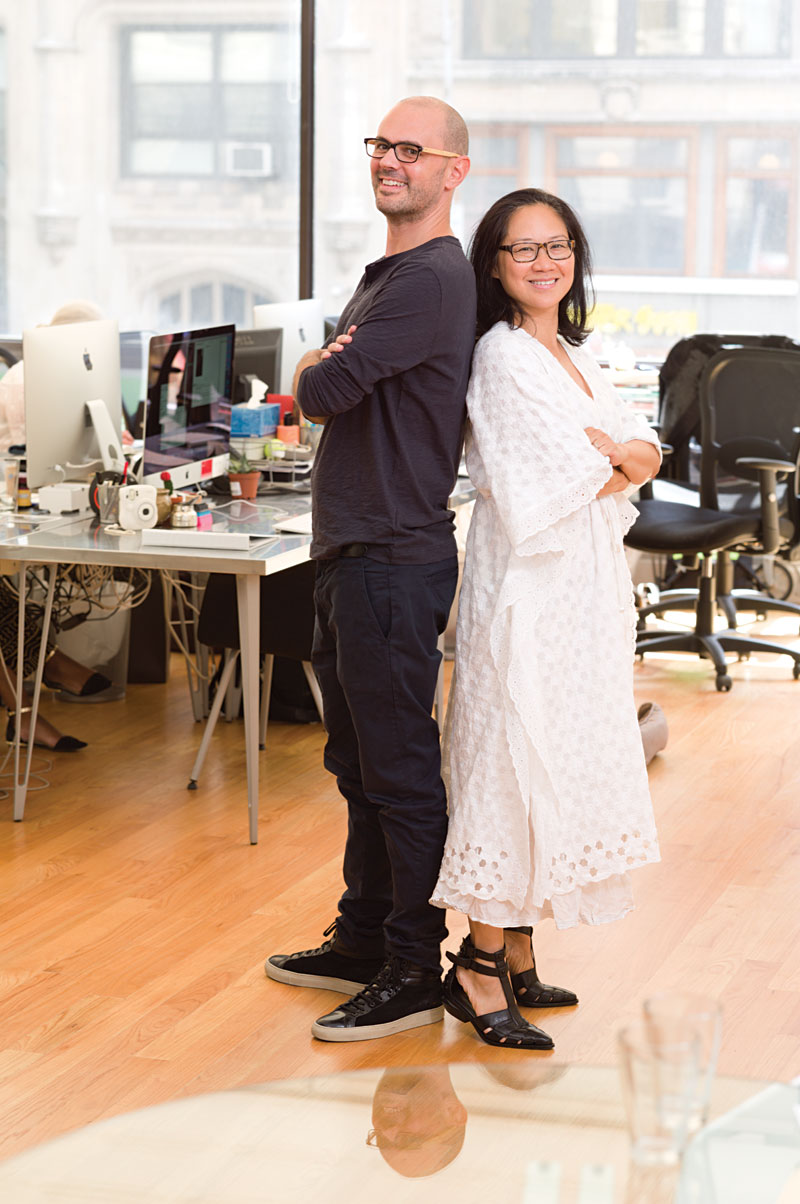 They’ve let the work speak for itself, but in a rare interview, Models.com’s editor in chief and creative director Stephan Moskovic and managing editor Betty Sze invited The Daily into their Chelsea headquarters to unearth how they’ve put together the modeling industry’s most trusted resource. Well, how did they do it?

CREATURES OF THE WIND SPRING SUMMER 2016