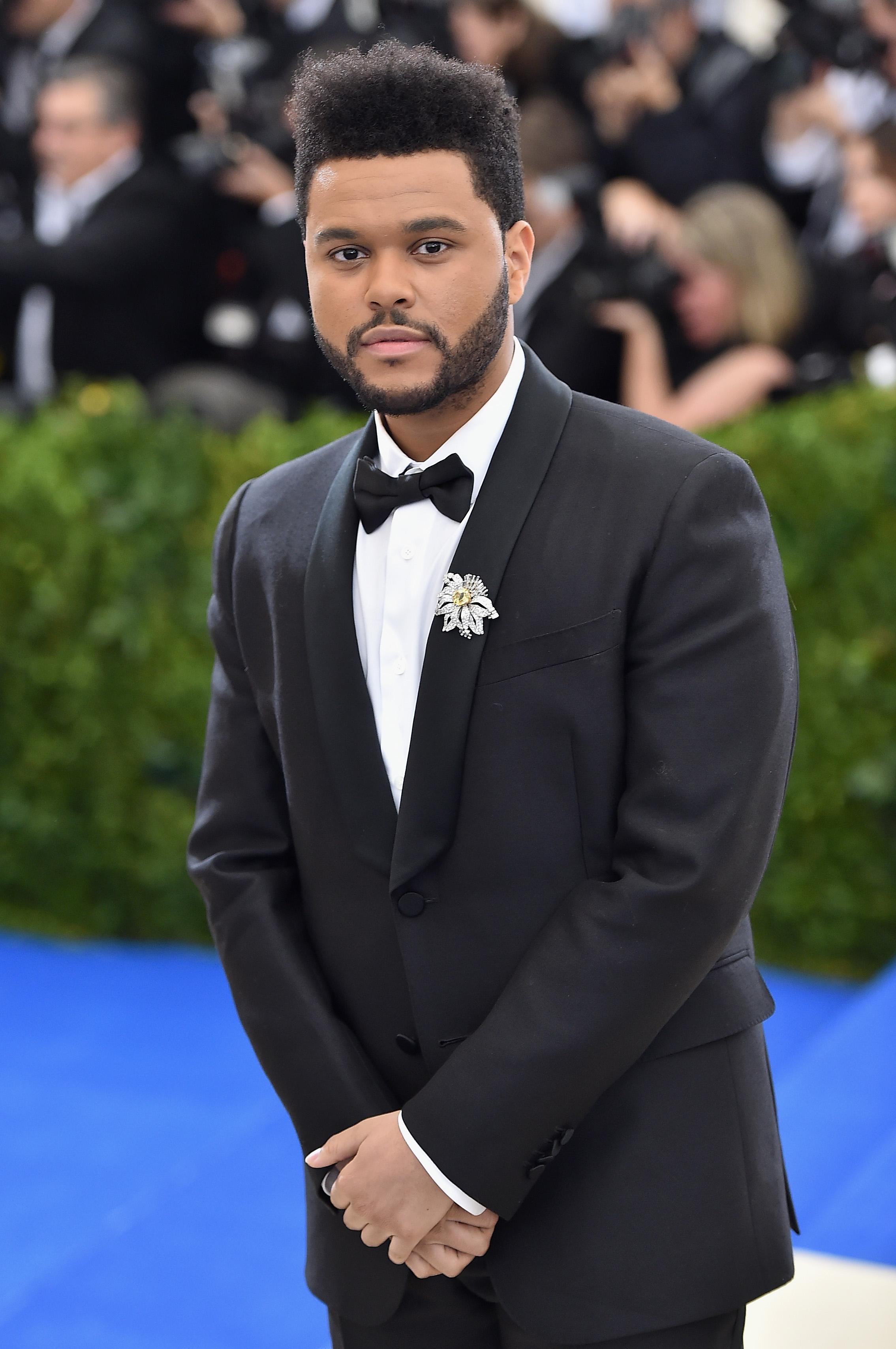 NEW YORK, NY - MAY 01: The Weeknd attends the "Rei Kawakubo/Comme des Garcons: Art Of The In-Between" Costume Institute Gala at Metropolitan Museum of Art on May 1, 2017 in New York City. (Photo by Theo Wargo/Getty Images For US Weekly)

The Weeknd Launches Sneaker Line [Harper’s Bazaar]
The singer collaborated with Puma on a new line of apparel and sneakers, set to hit stores this fall.

The Rumored Met Gala Theme [Pret-a-Reporter]
According to sources, fashion and religion will be the theme of the 2018 gala.

Peter Marino Speaks on His Look [Vogue UK]
While Marino is most respected for his architectural talents, he’s most recognizable by his distinctive style, which, according to the designer, is “a decoy.”

Melissa Rivers Is Coming Out with a Book [Page Six]
There will be no holding back on her late mom, Joan Rivers.

Izzy the Frenchie Has Become Izzy the...