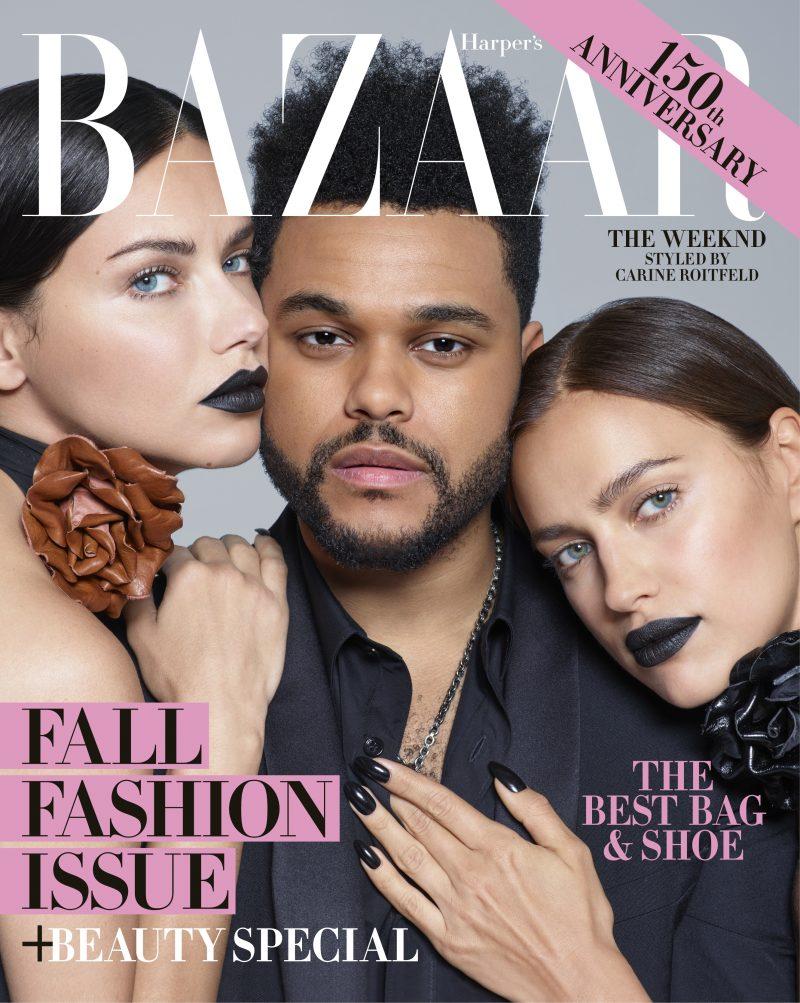 The Weeknd has just landed his first-ever September issue for Harper’s Bazaar, which he stars on alongside beauties Adriana Lima and Irina Shayk. The placement marks another team-up between the magazine and ultimate “Starboy”—he will sing at Bazaar‘s highly anticipated Icons party at the Plaza Hotel on Friday September 8 during New York Fashion Week, which brings out the mods, stars, and industry mavens of the moment. Partners for this year’s event include Infor, returning for the fourth year, Laura Mercier, and Stella Artois, returning for the second year, and new partners Fujifilm and Swarovski.

Visit harpersbazaar.com for more, and check out the September issue when it hits newsstands nationwide on August 22.