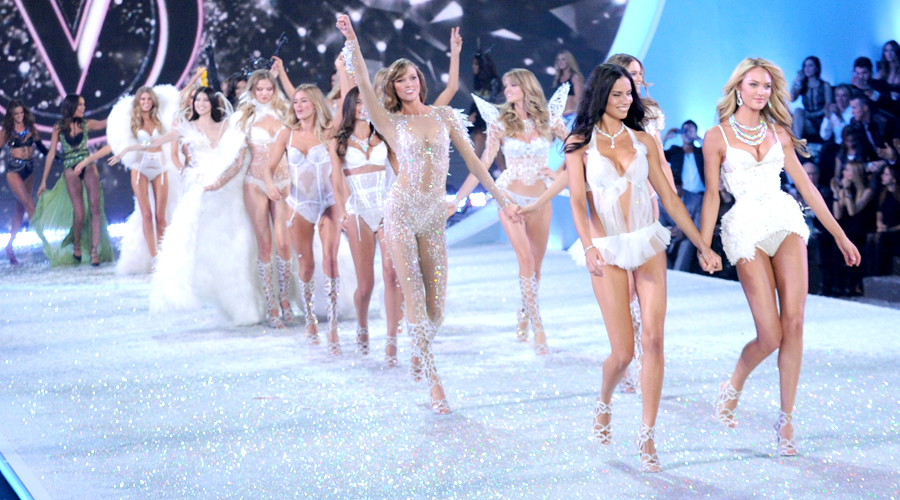 While the Victoria’s Secret show has taken place in locations like Cannes, it usually shows stateside in New York City. The show is one of the most widely viewed runway shows in the world. The huge production pulls in big name musicians with mass appeal like Taylor Swift, Justin Bieber, and Bruno Mars,who have done special performances alongside the models on the catwalk. The show is also known for turning models like Swanepoel and Lima, plus Gisele Bündchen, Karlie Kloss, Behati Prinsloo, Heidi Klum, andMiranda Kerr into household names. While there is no confirmation yet on who will be walking and performing, the planning for this year’s show has already begun and will take place at the Earls Court Exhibition Centre on December 2nd.