The Story of Jael Roumain and MuurSwagg 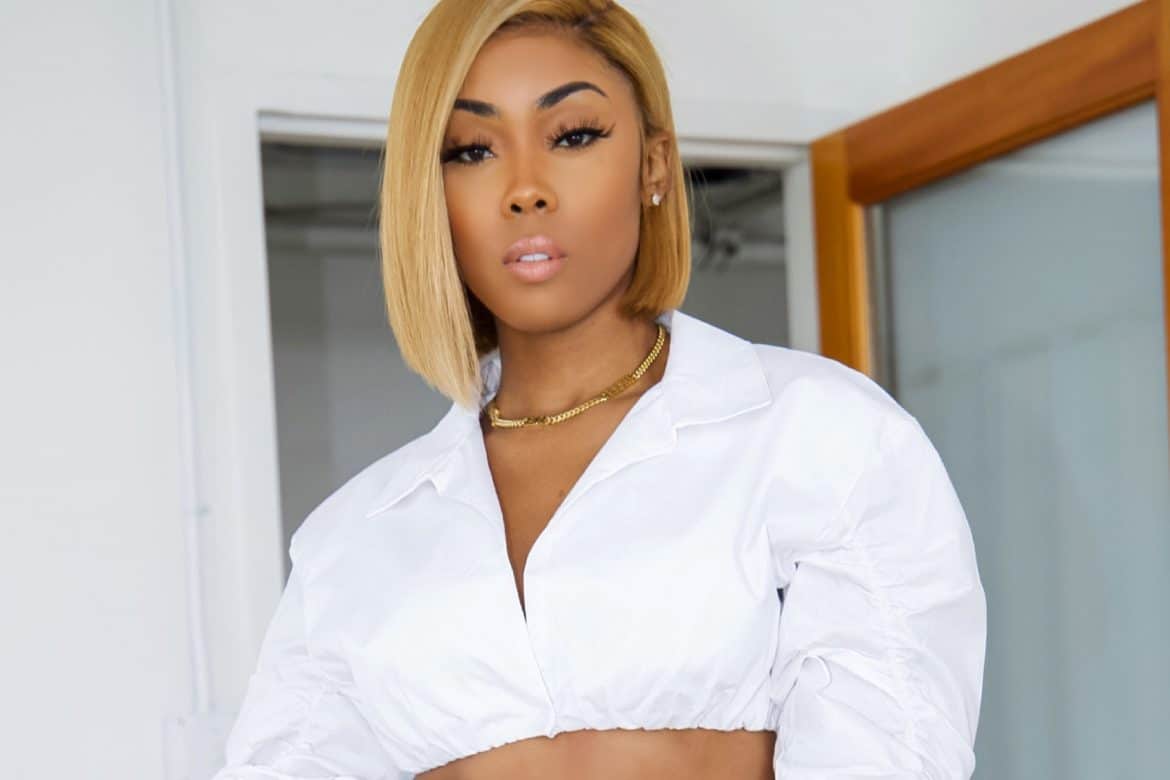 MuurSwagg is the Miami based clothing company giving Fashion Nova, PrettyLittleThing, and every other popular clothing brand a run for their money. With a specific emphasis on authenticity, style, and giving back to the black community, MuurSwagg sets trends on social media as well as in the fashion world for both its unique styles and for its business tactics. Co-founded by lifelong hair, beauty, and fashion entrepreneur Jael Roumain and her husband, Brandon Roumain, MuurSwagg was founded in Miami, but quickly moved its headquarters to Atlanta. This Woman-led and Black-owned clothing boutique broke onto the scene with a respectful and modern homage to the traditional African Dashiki pairing it with more modern styles.

While these Dashikis gained popularity with the MuurSwagg and fashion communities as soon as they were released, the demand for the Dashikis went to another level once the legendary actress Taraji P. Henson organically promoted MuurSwagg’s classic Dashiki styled clothing. Having found MuurSwagg’s Dashiki print dresses completely on her own, Henson made news when she posted the unique clothes to her Instagram while on vacation. Since then, MuurSwagg has released over 300 new and popular styles catering to its trusted and happy customers. For those that caught the deeper meaning behind the brand’s name, the word “Muur” means the original people of the earth. Roumain deliberately chose this name due to her desire to brand her clothing boutique in a way that unapologetically represents her love and support for the black community. MuurSwagg takes pride in its customer relationships, way beyond being an average clothing brand, by curating and hosting lifestyle, shopping, and holiday events. Not only do these events allow the MuurSwagg team and Roumain to connect and give back to the community, but these events also help expose the clothing boutique to new customers. Jael herself got her start as a hairstylist. After learning the business in school and as a stylist, the MuurSwagg co-founder quickly started her own hair and nail salon called ‘Identity Hair and Nail Salon.’ Jael successfully ran her business for three years before selling it to an investor in order to follow her other passions.

Jael Roumain’s entrepreneurial and professional history perfectly positions her to lead MuurSwagg to new heights. Further, as a black female founder intent on giving back to her community, Jael is not only up keeping history, she is creating history.

We cannot wait to see the new styles that MuurSwagg releases in the new year as well as the new generation of entrepreneurs that Jael Roumain will surely inspire.