The St. Louis Fashion Fund Brings The Chic Set To The Midwest 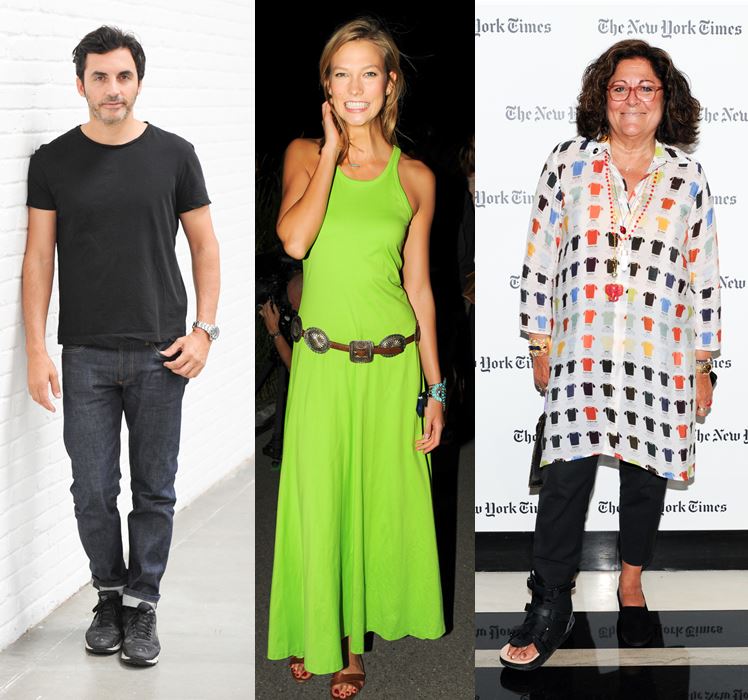 There’s another competition on the block for young designers to make their mark: the St. Louis Fashion Fund. On October 15th, a slew of emerging designers will face a panel of judges including the likes of Fern Mallis, Christine Barberich, Stan Herman, Tess Giberson, Saks Fifth Avenue’s Colleen Sherin, and Gary Wassner. The winner of the fund will receive mentoring from top fashion execs, a cash prize of $15,000, and a chance to see one of their looks produced and sold on the STLFF website. Your Daily can exclusive announce that the finalists for this inaugural competition are Hillary Taymour of Collina Strada, Daniella Kallmeyer, Charles Harbison of Harbison, Jessie Liu, Lisa Panza and Liz Patelski of Remi Canarie, and Emily Koplar of Wai Ming. What do these young designers think of the St. Louis fashion scene? “It’s important to remember that there’s a market and audience outside of the four big fashion capitals. The STLFF has the support of so many accomplished industry professionals, and provides an invaluable opportunity for brand exposure,” Harbison told The Daily.

The Fashion Fund is a part of St. Louis Fashion Week, which is currently in its 11th year, and aims to strengthen the city’s fashion presence. So who else is Missouri-bound this week? Yigal Azrouël, Timo Weiland, and Tess Giberson will make appearances, along with their Spring 2015 collections, as part of the established designer showcase on October 16th. The next evening, St. Louis natives Karlie Kloss and Derek Blasberg will be honored at a gala in their hometown, hosted by Mallis. Chic times in the Midwest!