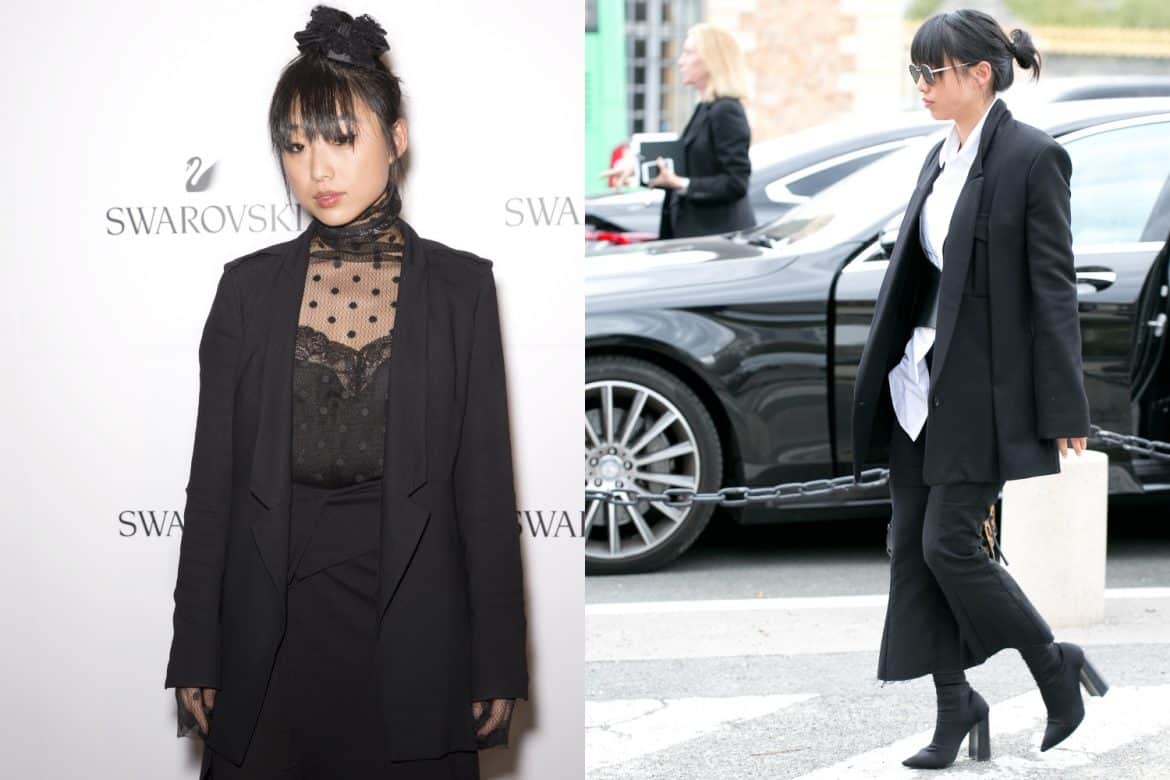 After a decade plus in the spotlight, it’s hard to believe Margaret Zhang is just 27-years-old! And now, the Chinese Australian content creator has been named editor in chief of Vogue China: the youngest top editor globally.

In her new role, Zhang succeeds founding editor Angelica Cheung. who began the edition 15 years ago. While Zhang has a scroll-length list of accomplishments behind her name—and 1.2 million Instagram followers—she has never worked in-house at a magazine. Alas, she’s already been given the nod by Anna Wintour.

“Margaret creates content on so many different platforms and brings a new perspective and voice to Vogue China,” said Wintour, global editorial director of Vogue and chief content officer of Condé Nast, said in an official press statement. “When Angelica Cheung founded Vogue China 15 years ago, she brilliantly broke new ground and now Margaret will continue that tradition of leading the incredibly creative and influential fashion culture in China.”

Despite Zhang’s lack of traditional magazine and editing experience, her appointment to the top of the masthead has been rumored for some time. Fashion blogger Bryanboy even recently tweeted the news prematurely, with Vogue China’s official account responding that they had nothing to share yet.

Nothing to announce yet @bryanboy. We're finalizing our Vogue China Editor-in-Chief decision and will share with the world soon.

For the uninitiated, Zhang launched her personal style diary, Shine By Three, in the heyday of fashion blogging around 2009 when she was 16-years-old. Soon, she became a regular fixture at fashion weeks around the globe. Among her many accolades, she has been named Elle’s Digital Influencer of the Year, landed a spot on Forbes’s 30 under 30 Asia list and TimeOut’s 40 Under 40 list. An accomplished photographer and art director, the commerce and law graduate’s work has been published in L’Officiel, Harper’s Bazaar, Nylon, Marie Claire, and Elle.

Five Made In Italy Women’s Occasionwear Brands To Dream About