The Rapid Rise Of Aya Jones 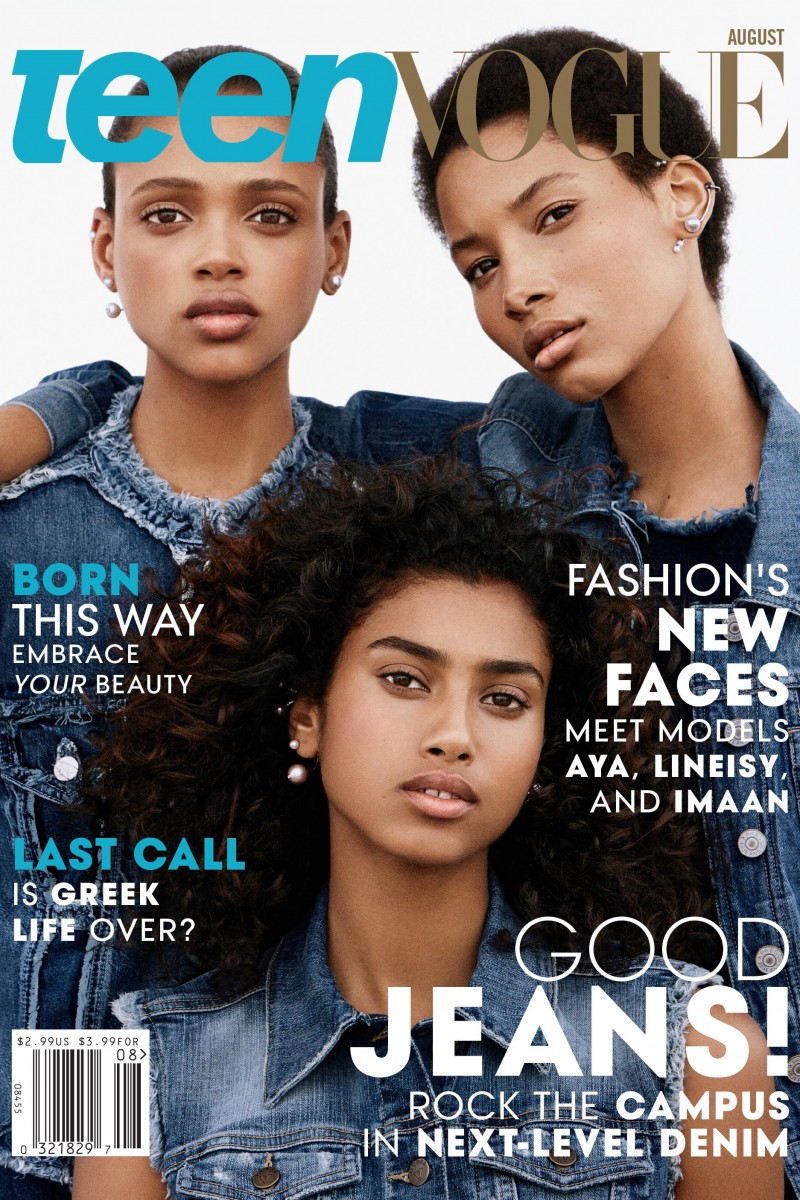 The stunning Aya Jones first came to our attention when veteran casting director James Scully picked her in October as one of the six standout models of the Spring 2015 shows in our annual recap of top runway talents to watch. “When she came out in Prada, I couldn’t believe how beautiful she was,” Scully said at the time. “You couldn’t not notice her. There certainly are other women of color that come out of shows, just like other girls you may not necessarily notice them, but she was just so unmistakably beautiful. The next day everyone was on the phone trying to figure out where she came from and why they didn’t get her first.” We featured her in our most recent ‘Models’ issue in February and finally met the lovely Lions model in February backstage at Michael Kors. It was love.

Now she’s hit the mainstream in record time: She’s been featured on the cover of Teen Vogue’s August issue with Lineisy Montero and Imaan Hammam joining her as ‘Fashion’s freshest faces’ in a story by Elaine Welteroth. That was fast! “I don’t like when I see really arrogant or pretentious models. I’m friendly. I say hello to everybody,” Jones told T. “You see fake relationships between girls, but I’ve found good friends. They trust me, and I trust them.”

The Daily Wonders…What’s YOUR Beach Read?