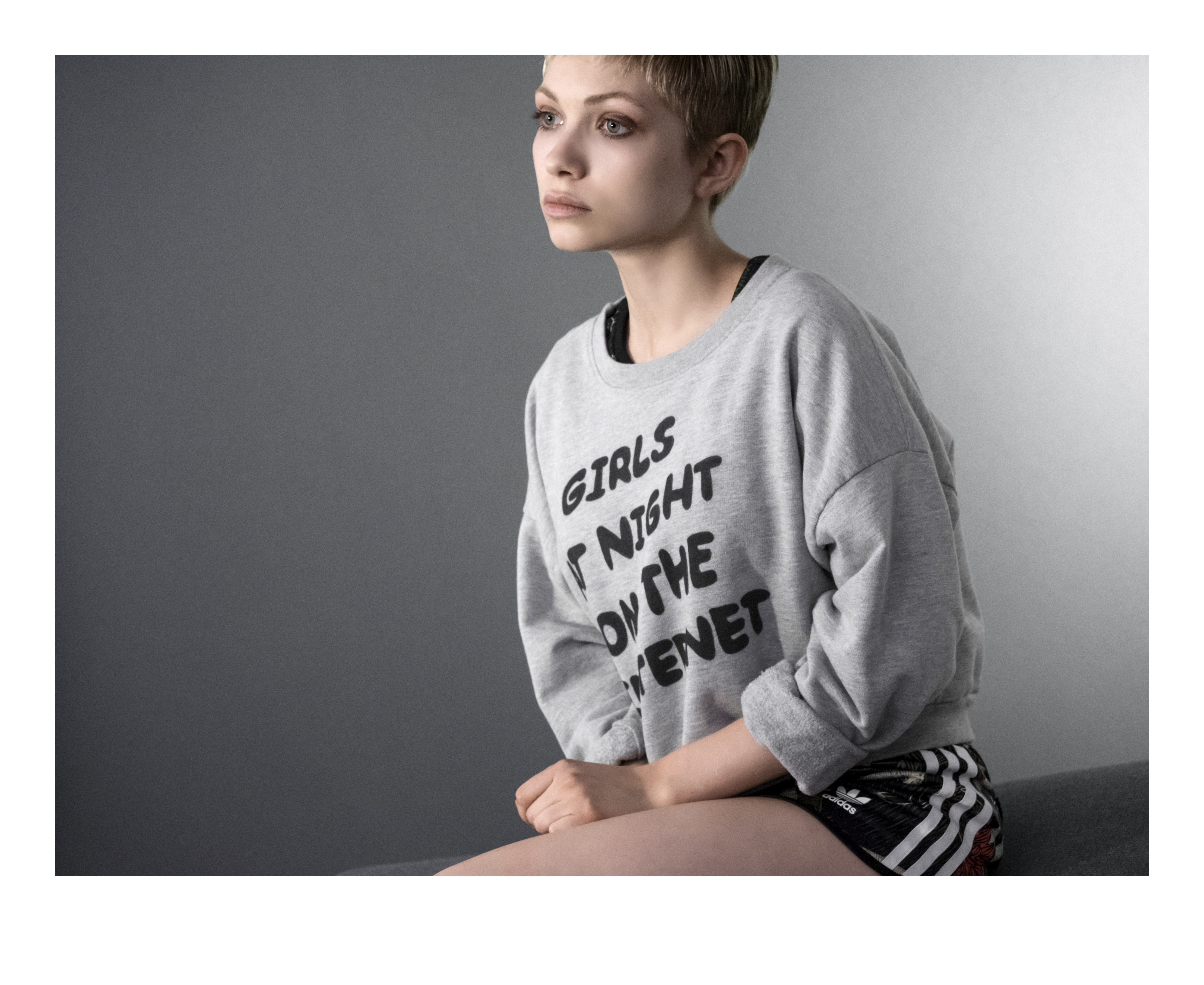 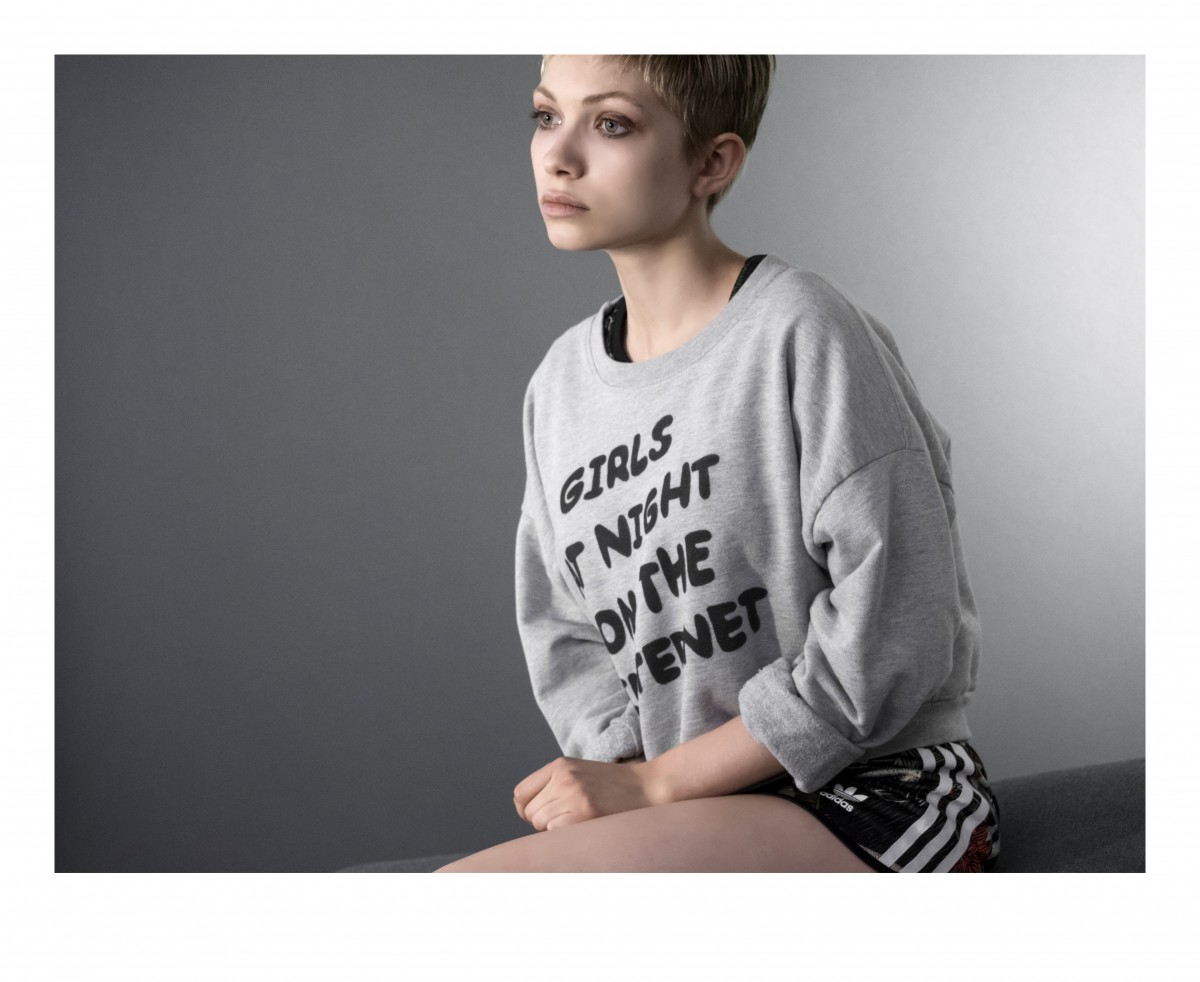 “I started to think about the roles that women play, women who have achieved something,” Leibovitz explained. “I wanted to make a classic set of portraits. I thought that the women should look strong but natural and I decided to keep it a very simple exercise of shooting in the studio. This calendar is so completely different. It is a departure. The idea was not to have any pretense in these pictures and be very straightforward.”

No images of the calendar are out yet, but we did get our hands on some behind-the-scenes shots while we wait until November 20, when the calendar will be presented at the Roadhouse in London. The Pirelli Calendar will also live in a dedicated digital space inside the new website, pirelli.com, which goes live October 20. The calendar is known for its limited availability and was first published in 1964. 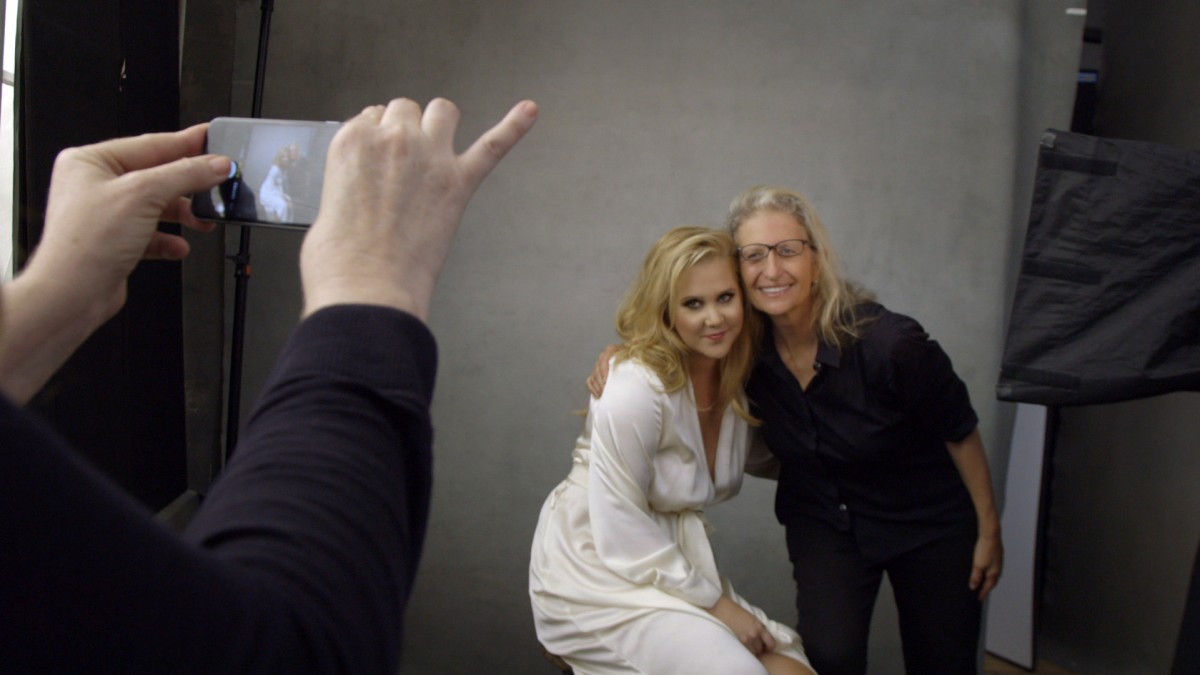 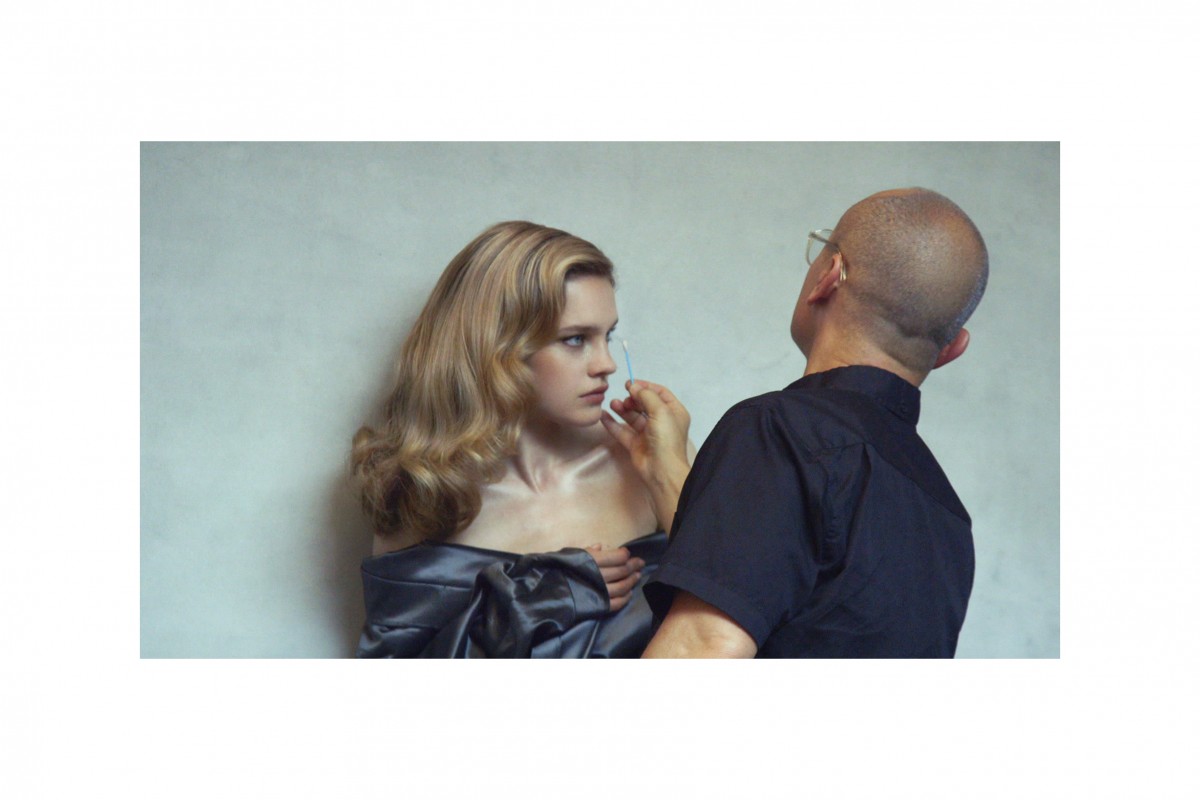 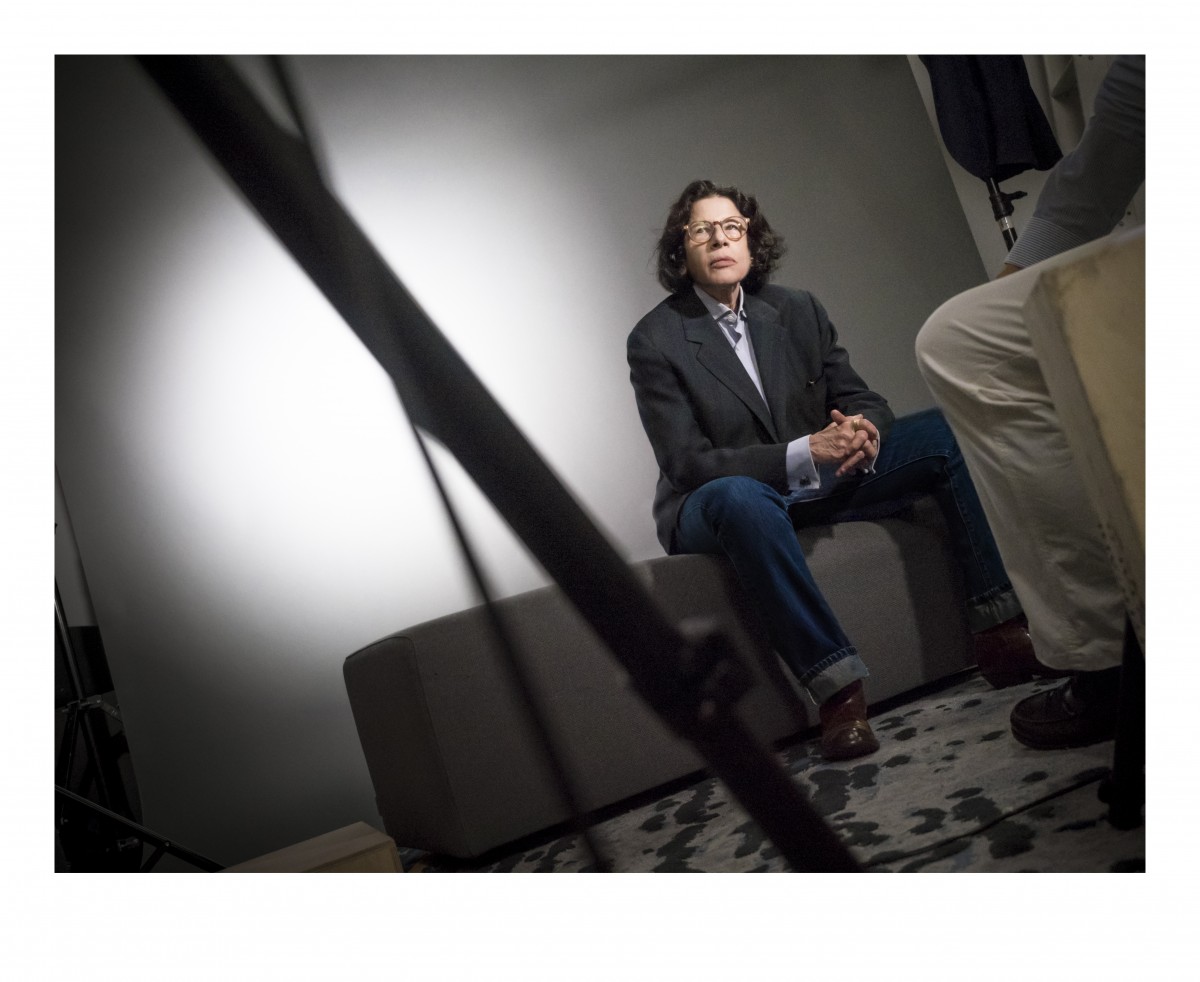 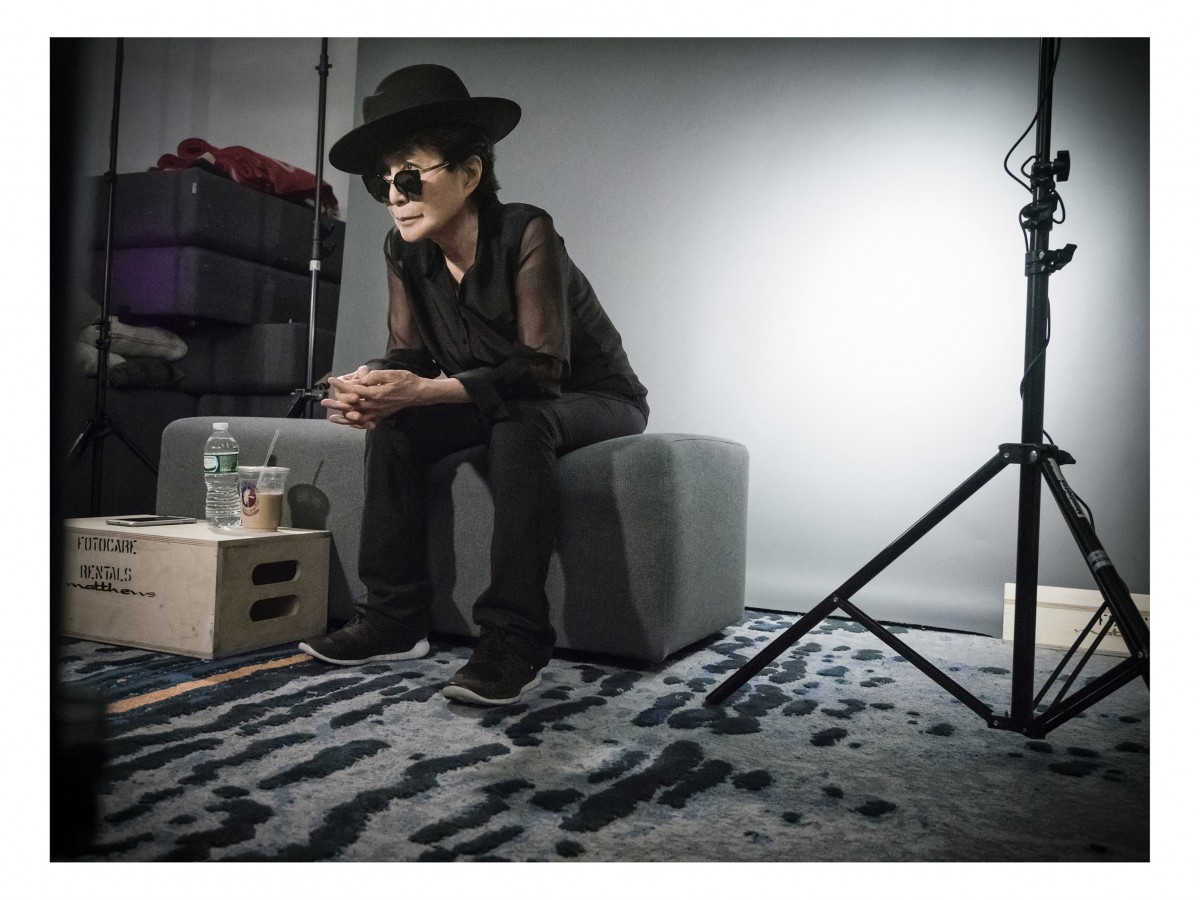 A Publicist Strikes Back! Part Deux