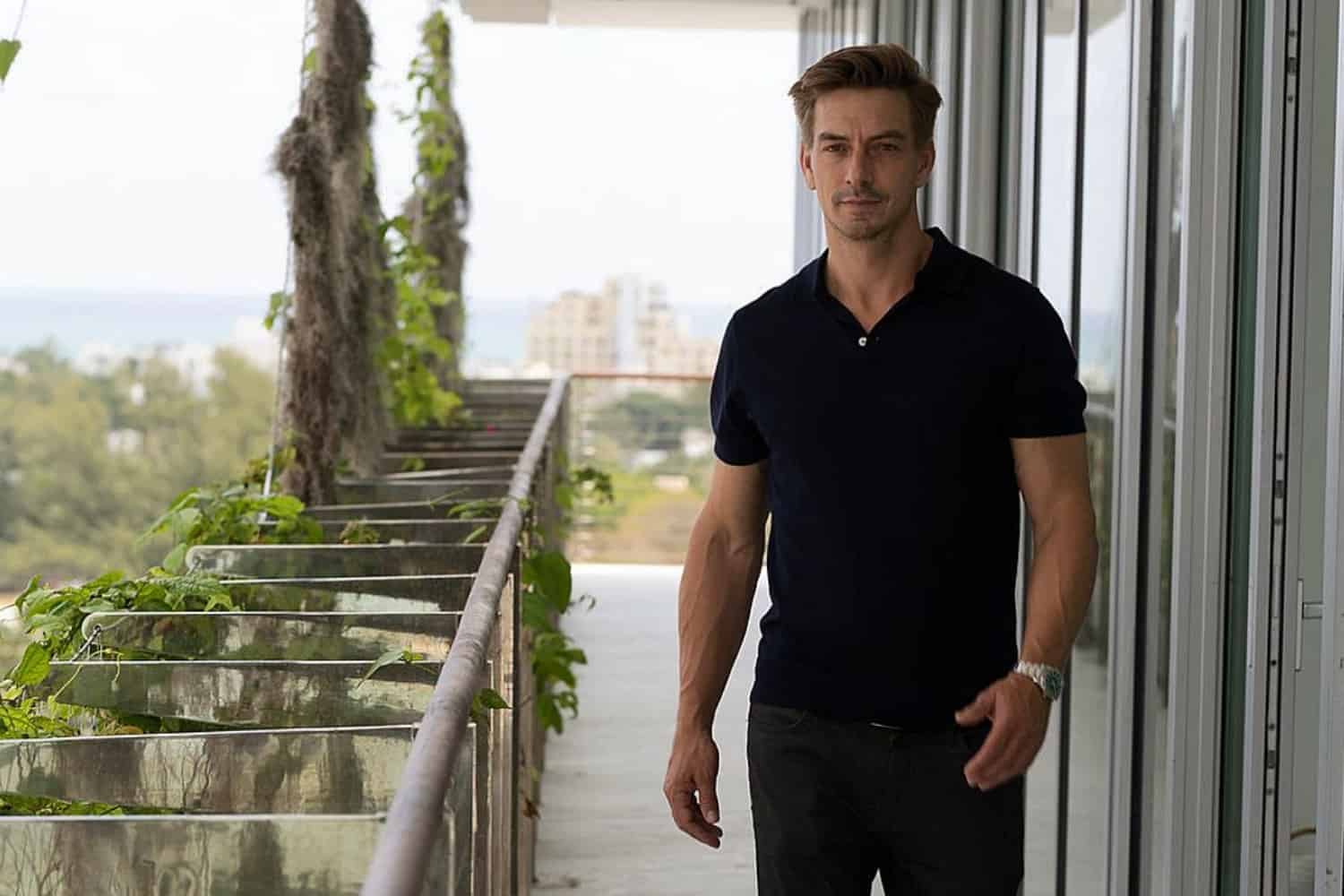 Over the last year, as many cities in America struggled with the effects and impacts of the pandemic, Miami stood out from the rest as a beacon of hope and opportunity while much of the country faced recession. As many major U.S. metropolises saw massive exits, many took residence on the south eastern shores of Florida. For one up-and-coming entrepreneur, he saw Miami as place for opportunity and success some years ago, but in the last year especially, entrepreneur Marko Gojanovic has enriched his business portfolio exponentially— though he doesn’t attribute his success to the advantages of the pandemic, but instead to his diligence and drive to succeed. The young entrepreneur’s story is an inspiration, demonstrating how, despite difficult or stagnant circumstances, where one works hard and puts in effort, they will see success—even if it takes some time.  As a true testament to the American Dream, Gojanovic came from humble beginnings, out of which he managed to create unimaginable success through various businesses, including nightlife, hospitality, real estate, and most recently, non-fungible tokens. After giving up his dream of being a professional tennis player, he found himself immersed in a career within Miami’s nightlife scene. But during the height of the pandemic, Gojanovic decided to pursue a career in real estate, having recently joined the esteemed ONE Sotheby’s International Realty after closing his first home, an $18 million deal on Miami’s North Bay Road.

“I’ve always had an interest in real estate, but when I originally got my license, I was young and didn’t make time for it,” Gojanovic says. “But in the last year I made a conscious decision to really study the market, dedicate my time to my clients, research homes and just go hard at it.”  With a combination of top tier clients, interested in multimillion-dollar waterfront properties, the network of people and relationships that Gojanovic has developed over the last 15 years in Miami, and a market that has been primed by the uptick in popularity as a result of the pandemic, his significant and early success in the real estate industry is just a preview of what’s to come.

Gojanovic’s understanding and connection to the Miami community and culture extends beyond real estate as he has become a fixture among the city’s hospitality scene with the 2020 launch of luxury restaurant and beach club hotspot, Joia Beach where he joined as a partner alongside Chris Paciello and Mio Danilovic. In a time where the pandemic has forced many of the country’s most sought-after destinations to close, Miami quickly became a safe haven for those seeking life. As a result, the opening of Joia Beach was met with rave reviews and a year after its debut, is regarded as one of the city’s hottest restaurants and clubs to visit.  Still, in light of all the success he’s seen, Gojanovic remains humbled and focused, knowing full well that success does not come overnight, but over time with patience and persistence. After putting aside his nightlife ventures, the aspiring entrepreneur went as far to implement new and self-enriching practices such as reading more books, exercising consistently, journaling, meditating and listening to podcasts in order to position himself for success and to produce the best possible version of himself. Though to some, Gojanovic’s successes sound like

Though to some, Gojanovic’s journey might seem like that of a Cinderella story, it’s quite the contrary. Through hard work and determination, now at 41 years old, the thriving entrepreneur is proud to see how his efforts have paved the way for his success today. “I’m a firm believer that it doesn’t matter where you are in life, if you put in the hard work, things will open up, whether it takes three years or five years. You just have to do the work and breakthrough will follow.”

Everything You Need To Know About Sage & Madison, Sag Harbor’s New Gem

The Evolution of Model and Girl Boss Lexi Wood