The NYFW Calendar For September Is Here—With 109 Designers Taking Part! 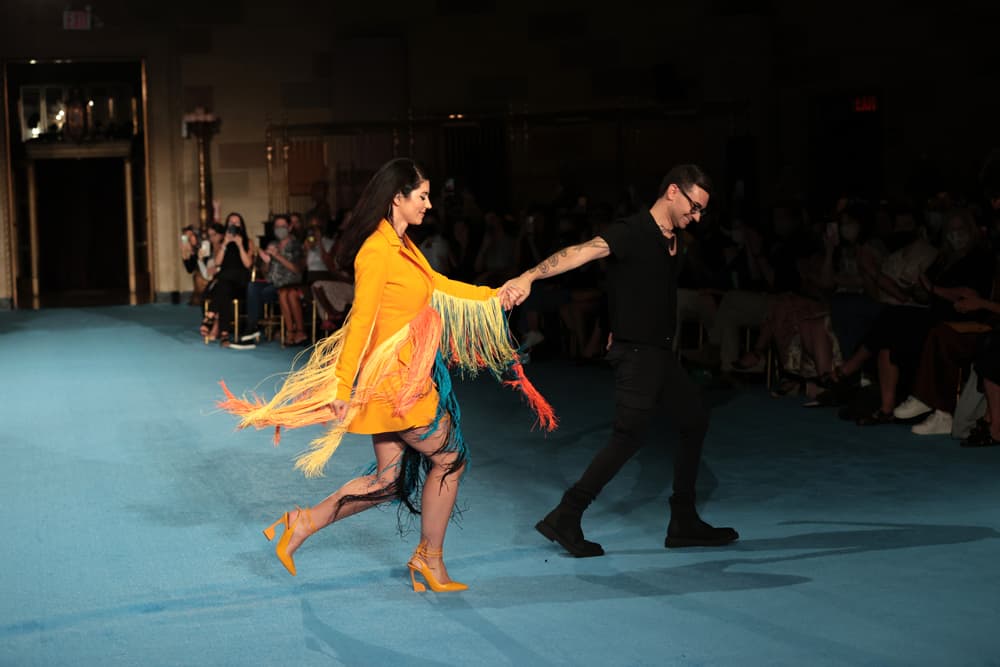 It’s just around the corner! The Council of Fashion Designers of America (CFDA) has released the preliminary official New York Fashion Week schedule in partnership with IMG’s NYFW: The Shows. The event kicks off on Friday, September 9 with Proenza Schouler and will come to a close on Wednesday, September 14 with Tom Ford’s runway outing. Let’s discuss!

The schedule, available for your perusal here, features over 109 confirmed designers. Think: mainstays like Altuzarra, Brandon Maxwell, Carolina Herrera, Christian Siriano, Coach, Jason Wu, Jonathan Simkhai, KHAITE, Michael Kors, Prabal Gurung, and Tory Burch. As reported previously, Tommy Hilfiger is set to make his highly-anticipated return to a physical format too with a massive showcase on September 11 at 7PM at the Skyline Drive-In in Brooklyn. Plus! The CFDA will welcome international brands Fendi, Marni, and COS to the cal.

“This year marks the 60th anniversary of the CFDA, and as the organizer of the official NYFW schedule, we are incredibly proud to release a lineup that reflects our founding principle: to promote American fashion on a global scale,” CFDA CEO Steven Kolb said. “We celebrate the collective excellence, diversity and resilience of our industry and look forward to a strong American collections season alongside our esteemed international guests.”

Time to start blocking out your calendar! See the full schedule here.

Supermodel & Supermom! Emily DiDonato Opens Up About Life With Teddy, Her Beauty Brand, Moving To The ‘Burbs, And More!