The Macy’s Thanksgiving Day Parade Will Go On! Just Not As We Know It 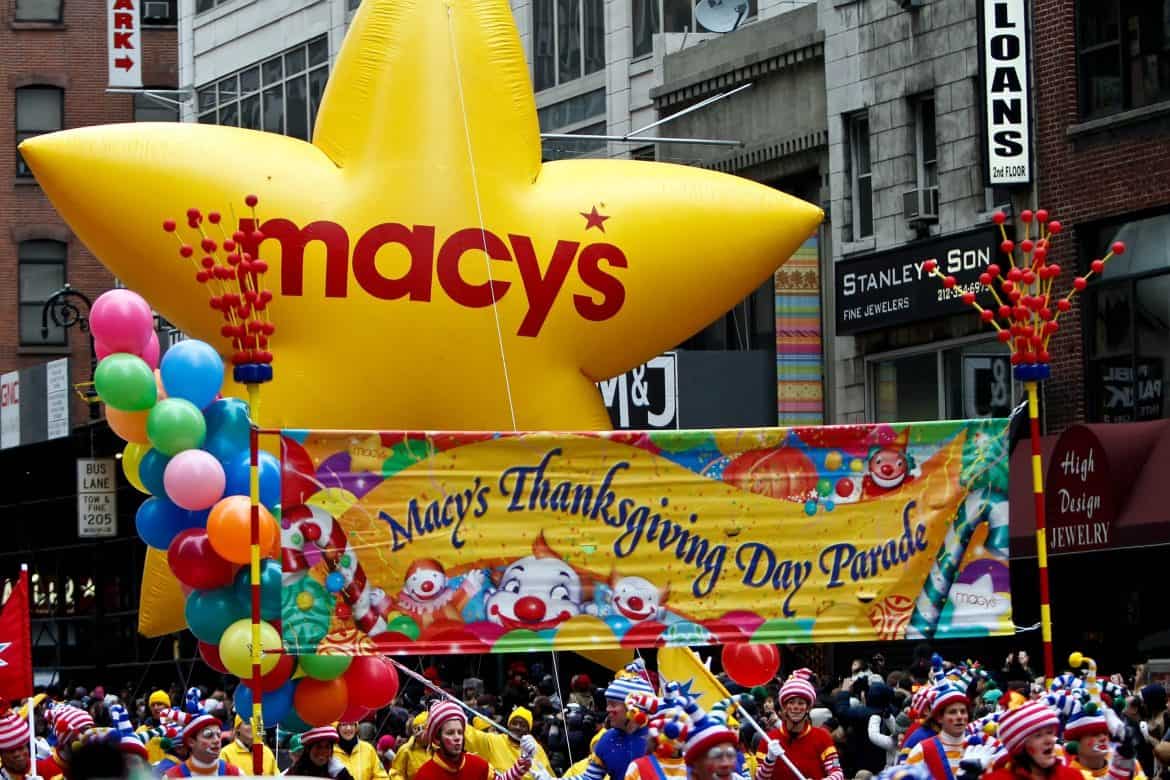 This year’s Macy’s Thanksgiving Day parade is still happening, but not as we know it. The brand announced that the tradition would continue: “For more than 90 years, Macy’s Thanksgiving Day Parade has kicked off the holiday season with its signature entertainment spectacle, making it one of the world’s most beloved events,” the company said in a statement on Macys.com

“Following our successful, safe and innovative production of Macy’s 4th of July Fireworks, it is our intention to similarly reimagine Macy’s Thanksgiving Day Parade this November,” the statement continued. More details will be announced soon.

New York City Mayor Bill de Blasio addressed the holidays at a press conference on Thursday saying, “”I think everything is going to be different is the simple answer.” Another victim of coronavirus is the Rockefeller Center Christmas tree lighting ceremony, which is expected to be canceled to avoid crowds.

“I think some [are] going to be virtual, it might be some small in-person pieces, spread-out pieces,” he added. “It’s not going to look at all, of course, like what we are used to. But the important thing is the traditions will be kept in some way.”

Another New York institution postponed in June was the 74th annual Tony Awards, who announced today they will be doing a show digitally in the fall.

A date and platform for the ceremony will be announced at a later date: “Though unprecedented events cut theBroadway season short, it was a year full of extraordinary work that deserves to be recognized,” said Charlotte St. Martin, President of the Broadway League, and Heather Hitchens, President & CEO of the American Theatre Wing.

She continued, “We are thrilled not only to have found a way to properly celebrate our artists’ incredible achievements this season, but also to be able to uplift the entire theatre community and show the world what makes our Broadway family so special at this difficult time. The show must go on, no matter what – and it will.”

The Antoinette Perry “Tony” Award, which was founded by the American Theatre Wing in 1947, is bestowed annually on theatre professionals for distinguished achievement on Broadway.

LoveShackFancy’s New Table Linens Will Make You Want to Entertain