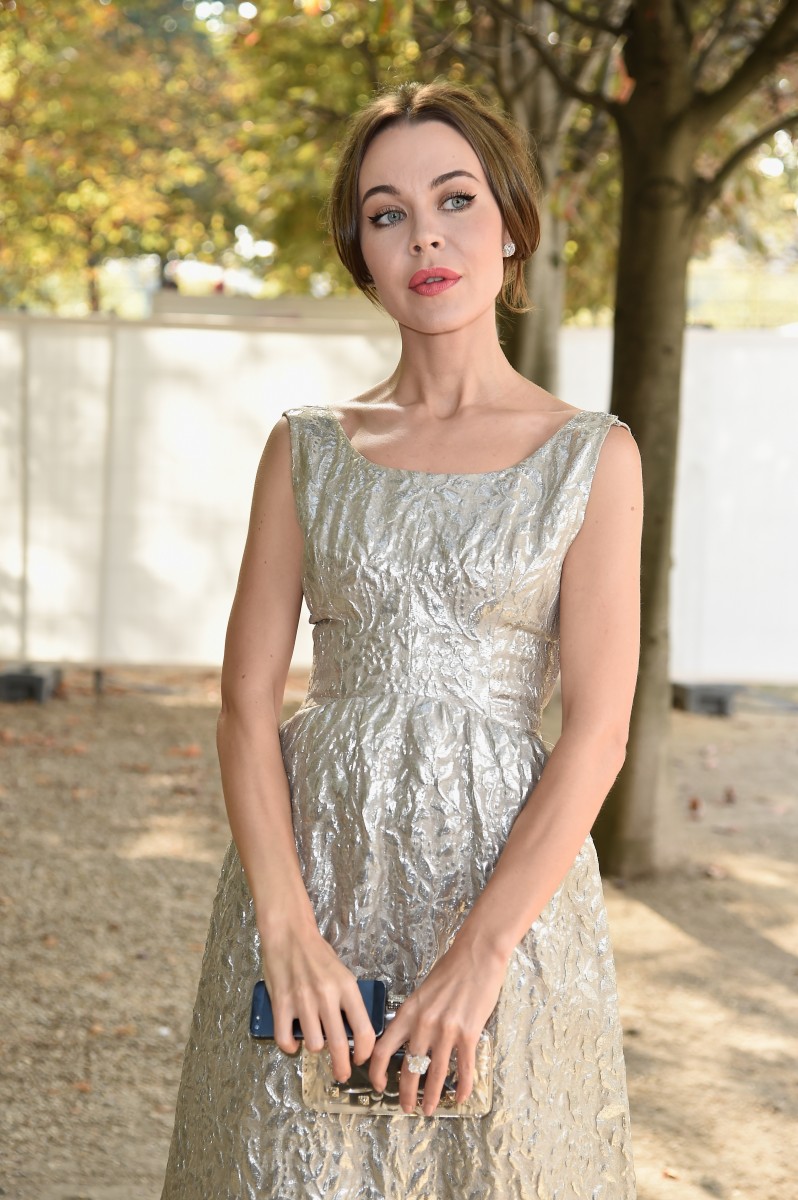 There are two fresh names on the couture roster: Ulyana Sergeenko and Ilja will show as guest members of the calendar in Paris come July. Ilja, designed by Ilja Visser, is based in Amsterdam and has shown couture in Paris; she launched the line a decade ago. Moscow-based Sergenko, a socialite who is a photographer in addition to designing, made her couture debut, albeit off the official Chambre Syndicale de la Haute Couture calendar, in July 2012.

Last May, a trio of burgeoning talents joined the fray as guest members: Stéphanie Coudert, Fred Sathal, and Dice Kayek’s Ece and Ayse Ege. Recent designers who’ve been bumped up from guest members to permanent couture calendar names include Alexandre Vauthier, who got the Chambre Syndicale’s promotion in December. In 2013, Bouchra Jarrar made the move from guest member to official member.

W Magazine Releases ‘I Am A Woman’...