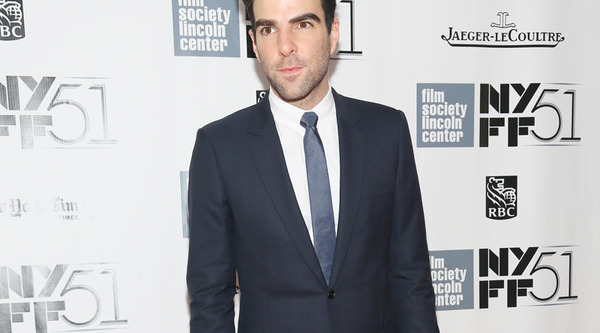 (NEW YORK) Just over two weeks until the whirlwind of the Fall 2011 collections begin. Time to start organizing the hours of fashion week frenzy, whether you rely on a Filofax, your iCalendar or your assistant to keep you sane and on time—or fashionably late, if you’re like some designers hot enough to keep the masses waiting season after season.

At the Tents in Lincoln Center, keep an eye out for Joy Cioci. She’s worked under Tom Ford and Olivier Theyskens, and will be showing at The Box at 6:30 p.m. on Friday, February 11. Also showing in The Box for the second year in a row, at 1:30 p.m. on Tuesday, February 15, is Bibhu Mohaptra, one of the lucky seven young designers to nab an Ecco Domani grant for $25,000. Mohaptra follows in the steps of Alexander Wang and Prabal Gurung, both former Ecco Domani winners (fun fact: the scholarship is named after that brand of Pinot you can buy for pennies!). Mandy Coon, Frank Tell and Jen Kao are all moving up… town this season, trading the industrial chic digs of M.A.C. & Milk Studios for Lincoln Center. Same with Yigal Azrouel, who is showing in the Studio directly before Michael Kors after showing offsite last season.

There are a few notable sched swaps within the Mercedes-Benz lineup. Cynthia Rowley is showing on Friday evening instead of Saturday morning, while Tory Burch doing a Sunday afternoon presentation in lieu of last year’s bright and early Wednesday 9 a.m. slot. The Ruffian boys will show on Friday morning instead of a less-desirable slot on the first day’s afternoon. Ports 1961 sails off on the final day this round, as opposed to their Friday (day two) showtime in September.

p>Stay tuned for the all-important slew of designer showings scattered elsewhere around the city. Hopefully you’re stockpiling on sleep and taking it easy with Awards season soirees in prep for all the stylish rendezvous ahead, on and off the runway.
ALEXANDRA ILYASHOV