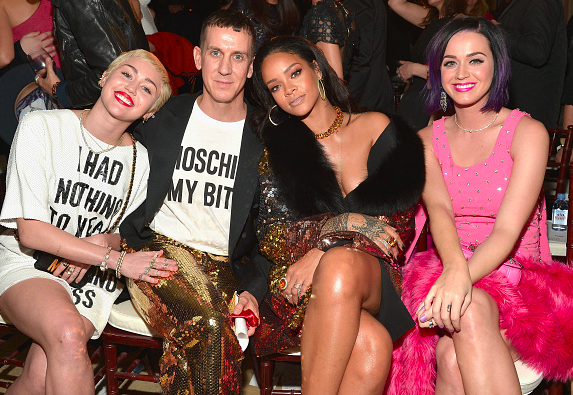 Flawlessly hosted by Yahoo Style’s Joe Zee (who hosted our Fashion Media Awards in September in New York) and E!’s Zanna Roberts Rassi, the evening kicked off with a bang. First up was Kanye, who warned the crowd that he’d be taking his time before presenting to his pal Rassi. “Since this is the very first presentation of the very first Fashion Los Angeles Awards, I’m going to take longer than all the other presenters!” Quelle surprise! He stayed true to his word and talked for nearly 10 minutes on a variety of topics including why he doesn’t smile for the paparazzi, fashion bigots, and most importantly, his friendship with Rassi.

The Good Wife‘s Archie Panjabi, who flew in just for the event, was next up at the podium to present her friend and stylist Ann Caruso with her award for Womenswear Stylist of The Year. Fashion darling Ciara presented Zucchelli and said, “I had no idea what to expect tonight, but this is really fun! [Italo], you are an awesome human being! Your humility is inspiring!'” Social Network star Armie Hammer presented the Menswear Stylist of The Year award to Ilaria Urbinati; she proved to the be the anti-Kanye by simply saying,  “Thank you to The Daily!” before returning to her seat. (Someone had to get us back on schedule!)

Next up, Zee brought Barrymore to present to her friend Foxman and talk about how much she adores the “sub” version of InStyle. “He makes you feel special and like a lady. We have great conversations. He is a true gentleman, thoughtful, and kind. He’s a wonderful human being,” said Barrymore. Foxman told the crowd that Barrymore was the first celebrity he interviewed in 2003, and that she showed up barefoot three days after they were supposed to meet. “They told me you were sick,” he recalls. “I was in L.A. to interview you and so I went to The Getty and you were there. I’ve never told you that because it was so amazing!”

Dylan Penn (a dead-ringer for mother Robin Wright Penn) presented the Emerging Designer honor to August Getty. Nicole Richie, said a few words about Hadid, our Model of The Year and Richie’s longtime family friend, saying, “I didn’t know this crowd was going to be so cool!…She is dope, but more importantly, Gigi is a good person. Kanye spoke a little bit about how God is love and I stand by that. Gigi is somebody that represents love.” Scandal’s Kerry Washington was on hand to give props to Shoe Designer of the Year awardee Louboutin.  “Your shoes elevate who we are inside and out,” Washington said. “You make us taller!” Lubov and Max Ariza, who confessed they’ve never won anything before, each took a turn at the podium to  receive the Anniversary Tribute for Herve Leger’s 30th anniversary, which was presented by actress Minka Kelly.

The final honor went to Womenswear Designer of The Year Jeremy Scott, who asked Cyrus to present to him. Cyrus, who’s frequently clad in Scott’s Moschino duds, commented on a recurring theme throughout the night. “It’s f—ng about being nice to people, and it’s about loving each other,” Cyrus said. “And if we can look f—ing cool when we do it, that’s badass. But you know what, sometimes you look like sh-t, and you can still be nice.” Scott, who is indeed one of the nicest guys in fashion, then delivered one of the most touching moments of the evening when he thanked the man who runs it all, Pablo Olea. “My best friend, my love of my life, Pablo,” Scott said. “Pablo and I went to school together, and he was studying painting and fine arts  with no aspiration to be in Paris. I dragged him to Paris when I did my first show. When I had no money for stamps, he walked around Paris with a map and hand delivered 2,000 invitations. When I needed to make my own shoes for a show, he helped me hand-make shoes to express myself. Before the critics knew my name, he was touting my name. When the critics loved me, he was there by my side. When the critics didn’t love me, he loved me more. I couldn’t be here without him and his love and his support.”

Other boldfaced names in attendance included Rose McGowan, Cody Simpson, Louise Roe, Liberty Ross, Arianne Phillips, Jessica White, Rachel Zoe, Erin Foster, Hailey Clauson, Bella Hadid, Cameron Silver, Nick Bateman, Lorenzo Martone, and Ruffian’s Brian Wolk and Claude Morais. Special thanks to The Daily’s sponsors for the evening,  Maybelline New York, Evian, and Moroccanoil, with thanks to Audi for providing the wheels for our honorees. The event is in conjunction with our special Hollywood issue, which hit the West Coast yesterday and can also be read online HERE. See you next year, L.A.! 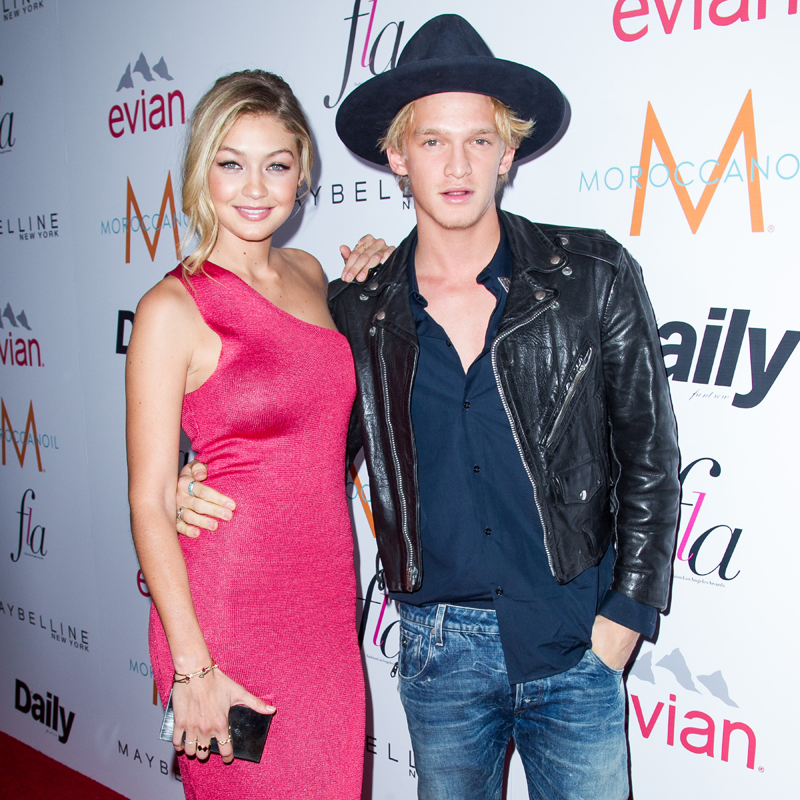 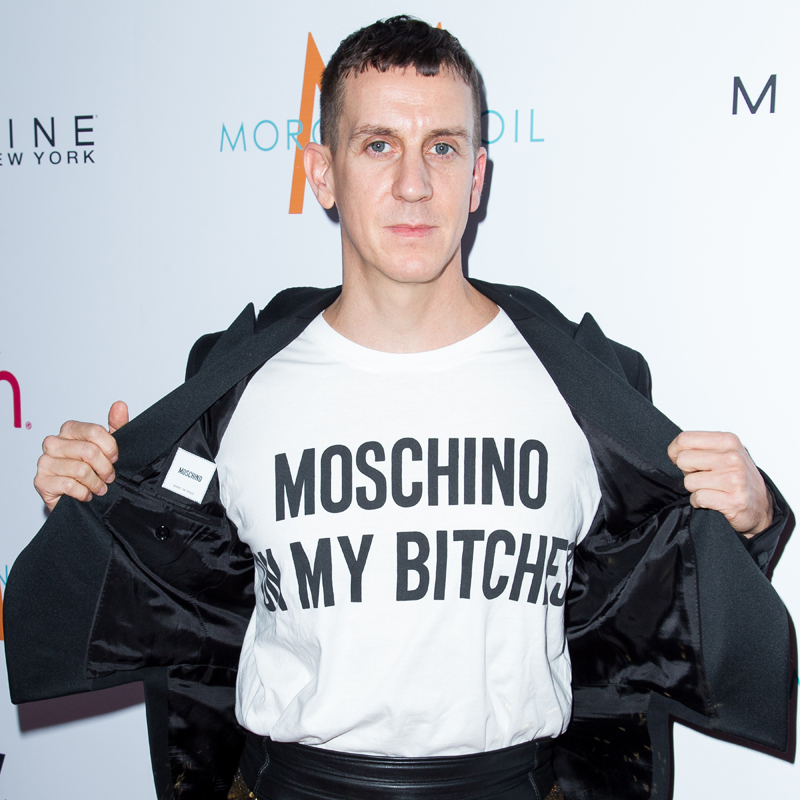 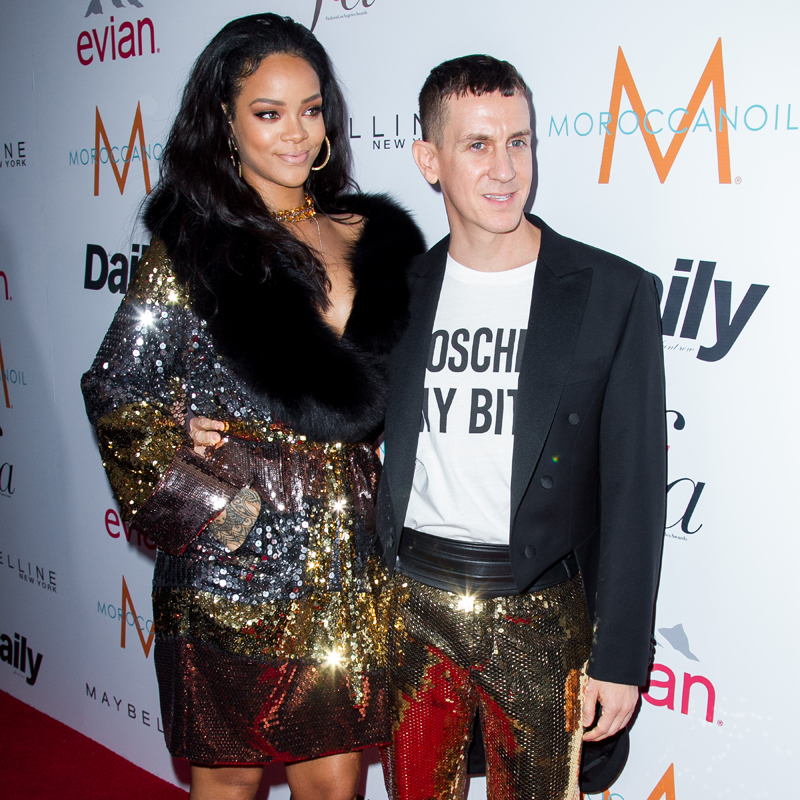 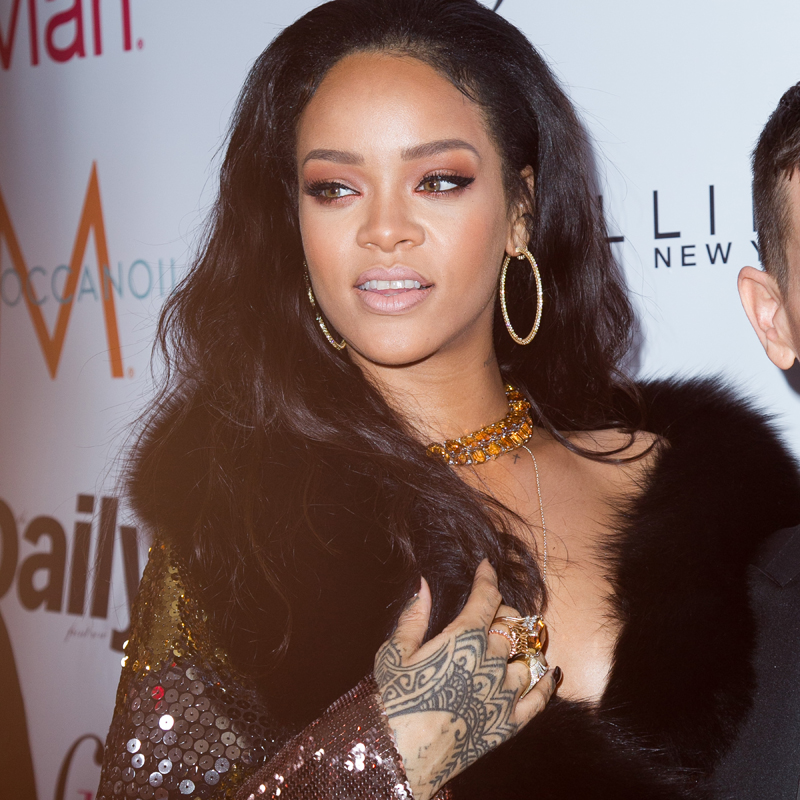 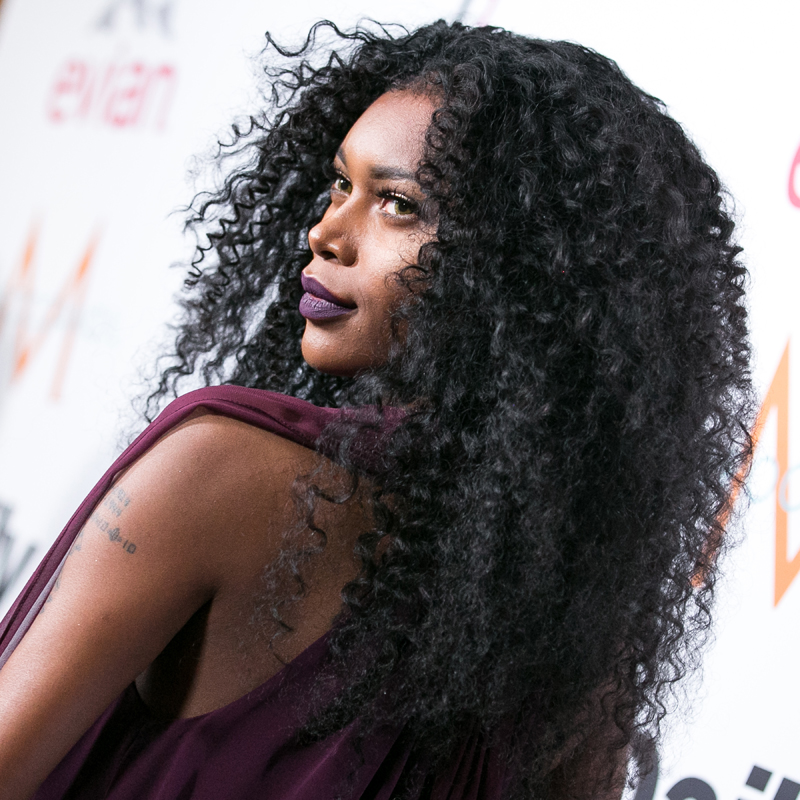 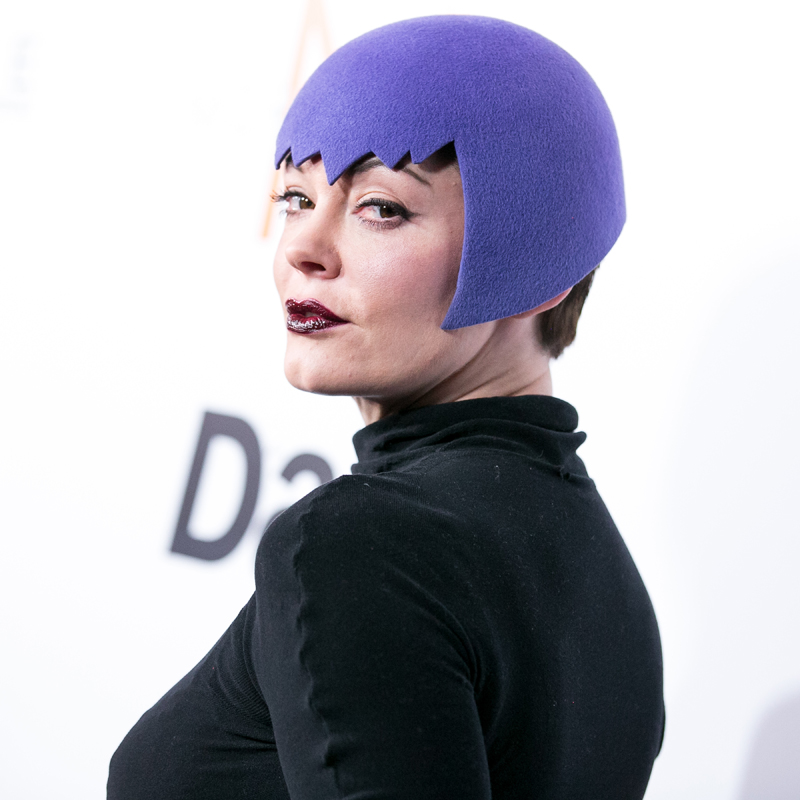