The Daily Summer Throws A Rooftop Cover Bash At STK 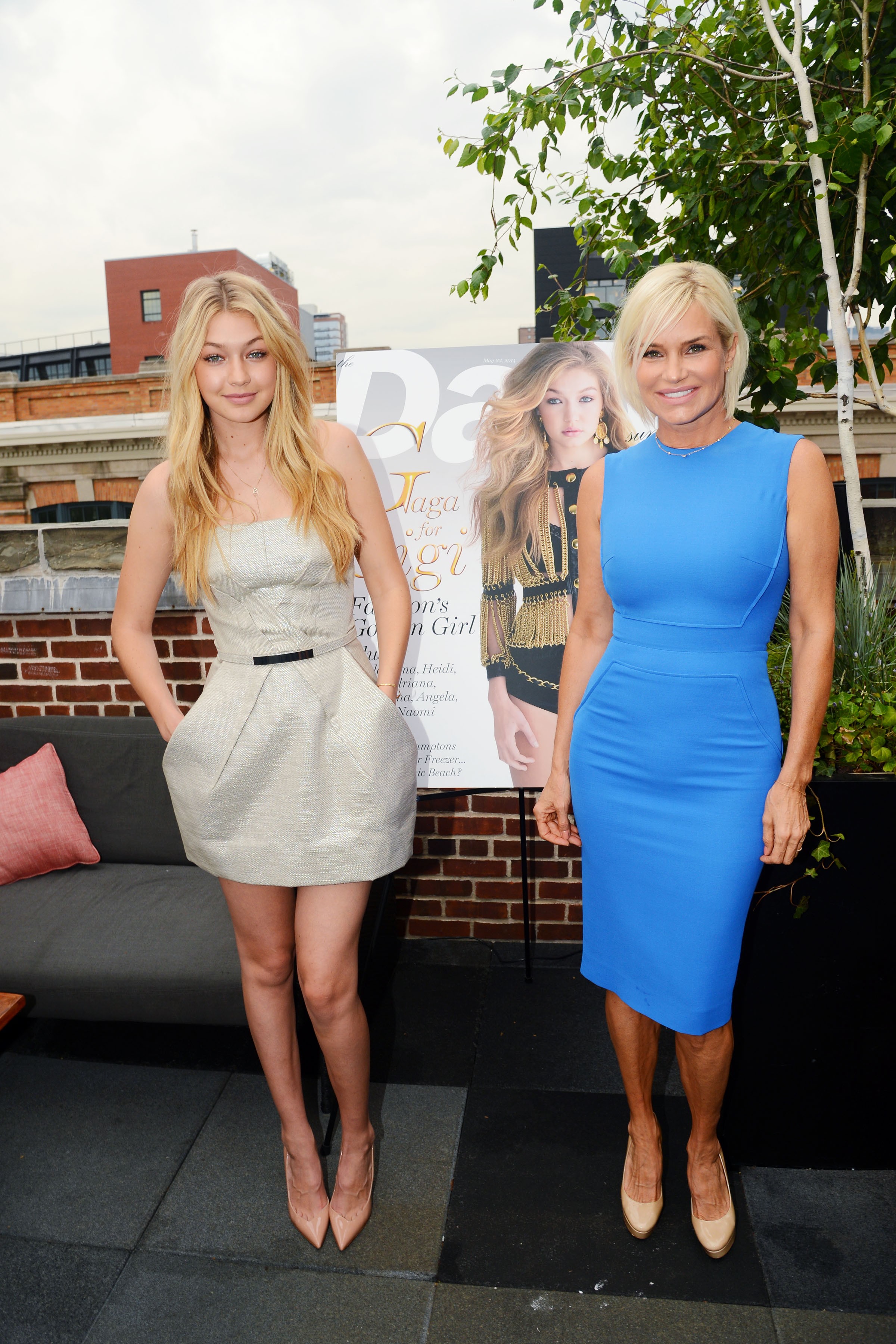 The cover star’s mom was in total proud parent mode (obviously) for the occasion. “I was so excited when I saw the cover! I really wanted Gigi to shoot with Gilles Bensimon, because when I was modeling in the ‘80s, he was such a big name,” Foster said. “I want her to keep reaching for the stars and follow her heart. If modeling is what makes her happy, I’m behind her 100 percent!” Positively aww-inducing, non? The always-entertaining Di Mondo discussed his threads for the occasion (a bit of Louis Vuitton plus a bunch of Phillip Lim) and what’s on his to-do list this summer, beyond the Hamptons. “I really want to go to Six Flags. I’ve never been, and I’ve planned to go for seven summers in a row. So I have to go this year: They have a new ride!” Wonder what the fashion plate will wear for a rollercoaster-filled jaunt, right? Meanwhile, mod Elena Foley filled us in her libation preferences. “I don’t drink cocktails! I do water or green juices. It’s boring stuff, but it’s good for you.” We’ll have a tipple on your behalf, cheri.

We also took a moment during the packed shindig to wax poetic with our stunning cover lass about the great urban outdoors, aka rooftops, and Gigi is certainly a fan. “Rooftop pools really save me during the summertime!” she said. “I also love tanning and barbecuing on the roof.” Given the venue’s carnivorous name, how does Gigi feel about charring situations? “Yeah, I love a good steak. I’m actually a good cook; not many people know that about me! I can grill my own steak.” BBQ avec Gigi? Sign us up.

Lara Stone Recounts Her Past Pitfalls For Porter Mag