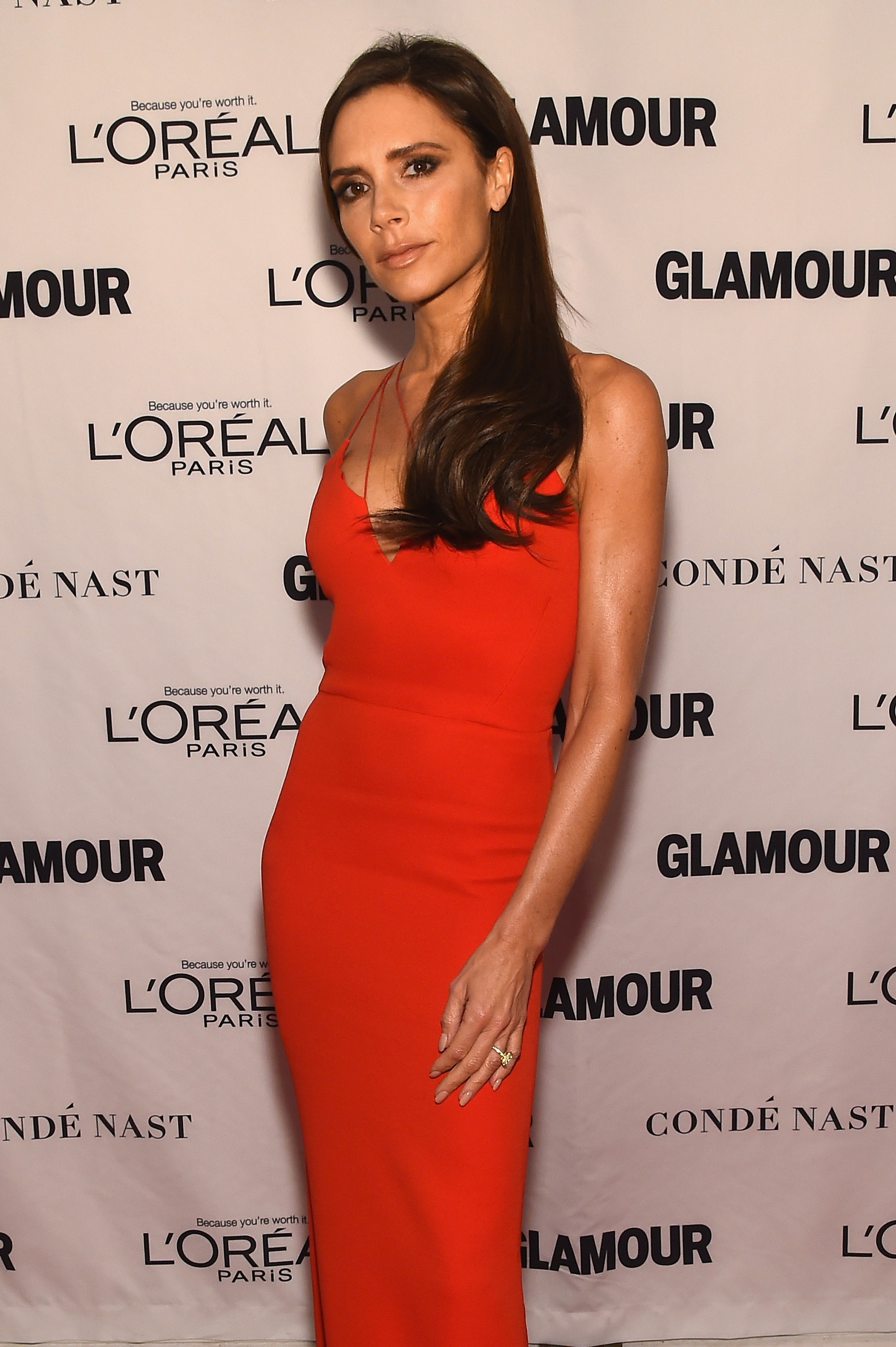 Victoria Beckham’s Invaluable Advice [Vogue UK]
The designer has revealed the invaluable piece of advice that she received from Diane von Furstenberg about being a busy working mother and managing the natural feelings of guilt that can come with it.

Brian Atwood Previews Victoria’s Secret Fashion Show Heels [Pret-a-Reporter]
Are you ready for star-spangled stiletto boots, feather, fur, and more shoes galore? The designer took to Instagram to give us a taste of what we’ll be expecting in no time.

Designers are Changing their Clothes to look Better on Instagram [Racked]
While speaking on a panel with Eva Chen at Fast Company’s Innovation Festival, Proenza Schouler’s Lazaro Hernandez and Jack McCollough revealed that they take Instagram into consideration when designing clothes.

The Flack Files, Vol. 1: Are You Coming to My Press Preview?