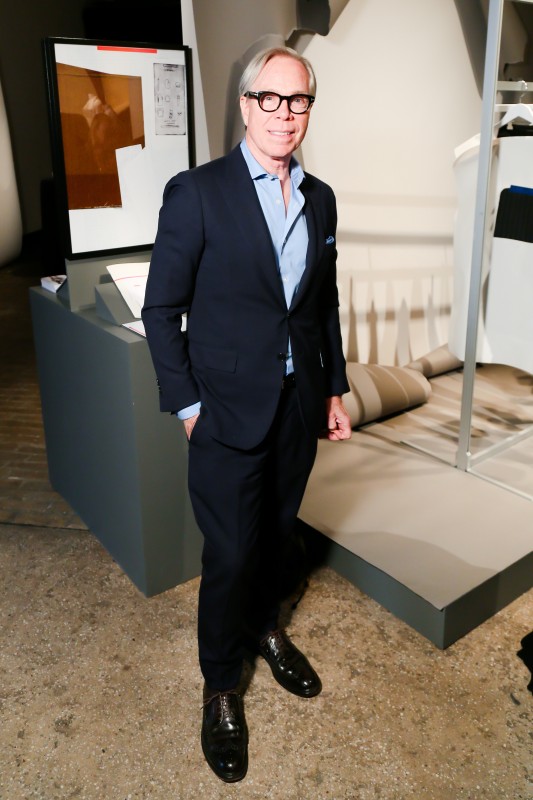 Tommy Hilfiger Branches Out to Furniture [The Hollywood Reporter]
The designer is launching two collections avec LF Products, a Li & Fung company, which will include living room, dining room, and bedroom pieces

Marcel Ostwald To Be SVP of Men’s Design at Michael Kors [Business Wire]
Formerly at Hugo Boss, Ostwald will join the Kors team in August

Ciara Stars In Roberto Cavalli’s Fall/Winter Ad Campaign [USA Today]
She’s the next musician to star in the Italian label’s campaigns, following in the steps of Nicki Minaj

Feeling Protective of your Instagrams? You Might Want To Think Again [Refinery 29]
Intel on Richard Prince‘s New Portraits exhibit at the Gagosian Gallery, which has caused debate in the art world with his six-foot-tall Instagrams (screenshots) of celebs

The Custom-Made Blazers Every It-Girl Is Wearing [Harpers Bazaar]
A look at Blaze, a Milanese label that sells blazers to a chic set that includes Caroline de Maigret, Sofia Sanchest Barrenechea, and Viviana Volpicella

Island In The Sun With Angela Missoni