The Daily Roundup: The Man Behind Dior’s Dance, Grace Coddington’s Book Is Back 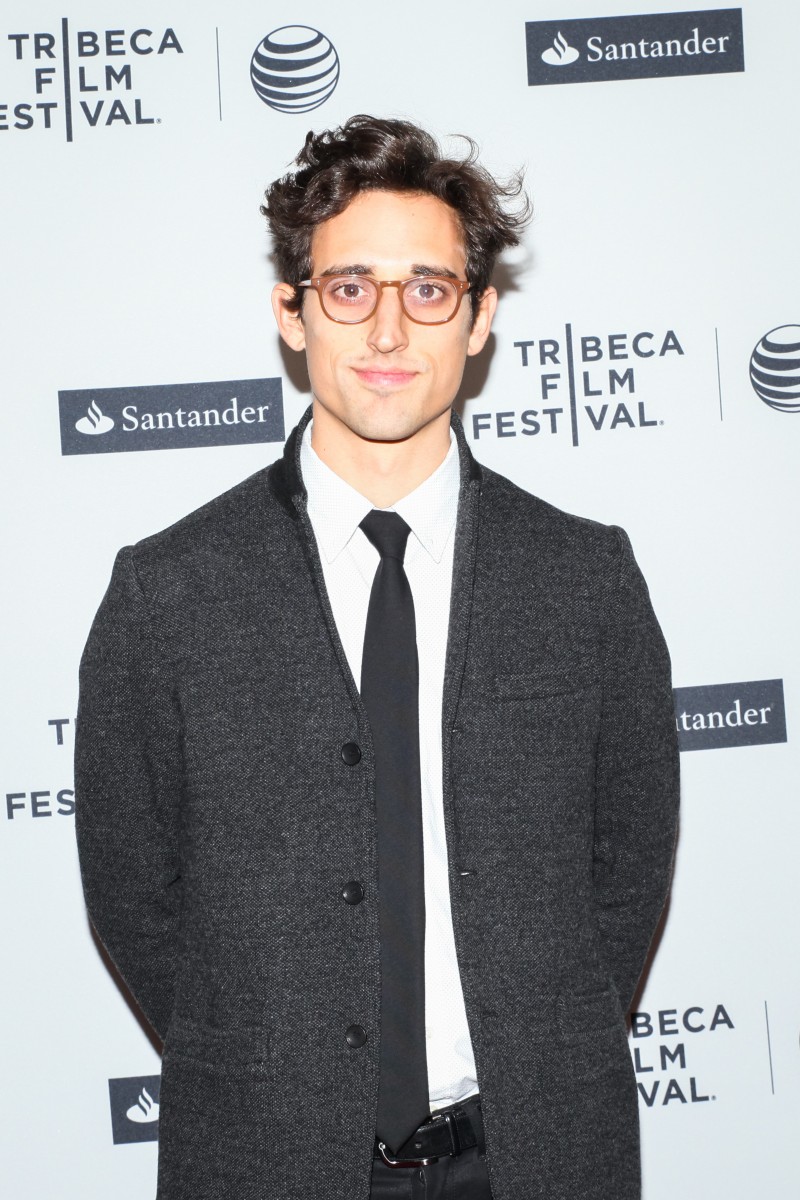 The Dance of Dior [Harper’s Bazaar]
Details on New York City Ballet’s Justin Peck choreographing Dior’s fall collection, and some intel from Raf Simons on the rhythm of design

Grace Coddington’s Book Is Reprinted [Vogue]
The Vogue creative director’s book of epic fashion essays, which include unforgettable collars with photographers including Bruce Weber and Arthur Elgort, has been reprinted for all you Grace Coddington fans.

The Girl Boss Grows Up [Elle]
An in-depth interview with Nasty Gal’s Sophia Amoruso, who says she never thought she’d be in fashion in the first place

Woman Crush Wednesday: Laura Love [The New Potato]
The mod and face of ATM dishes on food and exercise; she says not to limit yourself and likes an old-fashioned sit up (we hear ya!)