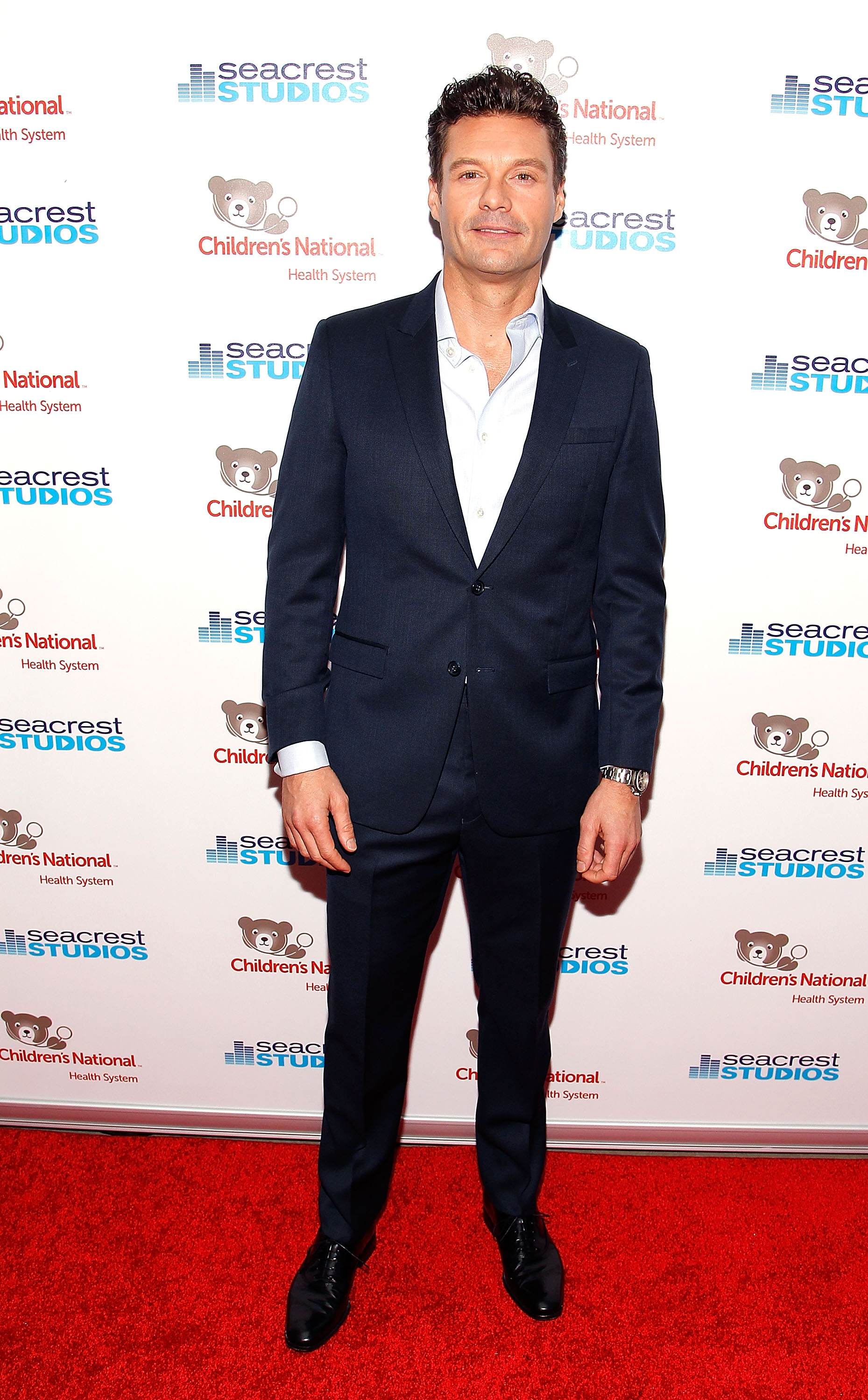 WASHINGTON, DC - NOVEMBER 06: Ryan Seacrest arrives for the grand opening of the new state-of-the-art Secrest Studios at Children's National Health System on November 6, 2015 in Washington, DC. The studio will broadcast entertainment programming throughout the hospital and provide a creative, interactive experience for patients. (Photo by Paul Morigi/Getty Images for Children's National Health System)

Goop Moves Into Book Publishing [The Telegraph]
Talk about an empire that keeps growing: Gwyneth Paltrow is launching Goop Press along with Lisa Gersh, Goop’s CEO, with plans to release four books per year.

M.A.C. Teams Up with Dita Von Teese for the Holidays [Harper’s Bazaar]
Dita Von Teese and M.A.C. have joined forces again for a seductive red lipstick inspired by her new book, ​Your Beauty Mark,​ and her signature, old Hollywood-inspired shade.

Refinery29, Dazed, and i-D Battle for Millennials [Business of Fashion]
A look at how three of fashion’s leading youth media brands are deploying next-generation strategies to compete for the Millennial mindshare.