The Daily Roundup: Rodarte Collabs with & Other Stories, Amanda Bynes Gets Back into Fashion 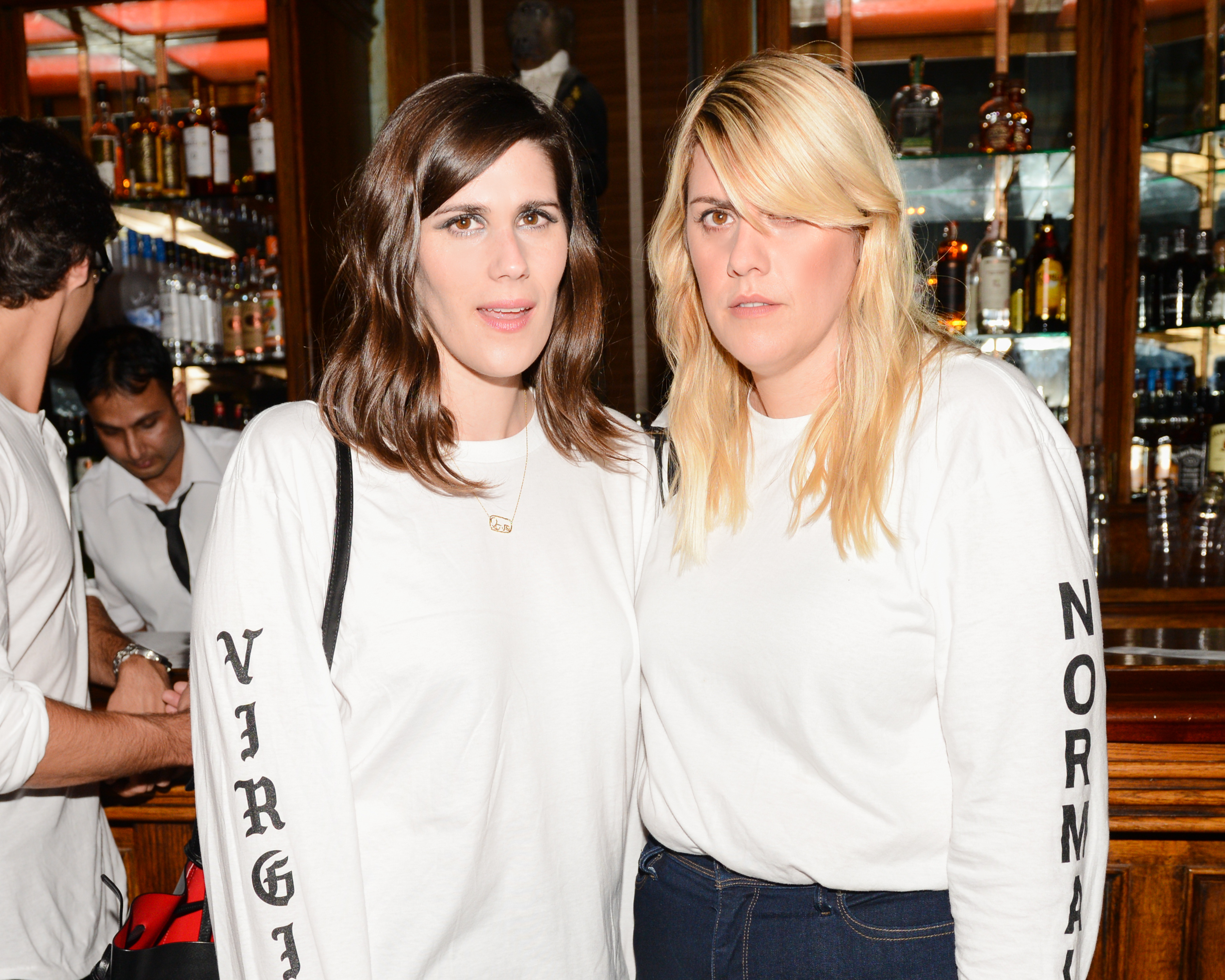 Your daily dose of intel has arrived! Read on for our roster of must-read tidbits…

Rodarte Collaborates with & Other Stories [Pret-a-Reporter]
Kate and Laura Mulleavy, the fashionable sisters behind Rodarte, are creating a capsule collection for the H&M-owned retailer next spring.

Amanda Bynes Gets Back into Fashion [Page Six]
The actress, 29, who has publicly struggled with mental illness over the last several years, has resumed her studies at the Fashion Institute of Design and Merchandising in L.A.

Levi’s Gets a Lift from New Women’s Line [Fashionista]
Net income increased 15 percent in the third quarter of 2015. Looks like the launch of its new women’s 700 series this summer is paying off!

Tom Brady Fronts Tag Heuer [Yahoo! Style]
The [arguably] hottest guy in football talks about how he celebrated his new gig and why he won’t let the man bun trend die.

Bella Hadid Covers Seventeen Magazine [Seventeen]
In the November issue of the glossy, the model delves into what it’s like to launch a modeling career in the wake of older sis Gigi’s success.