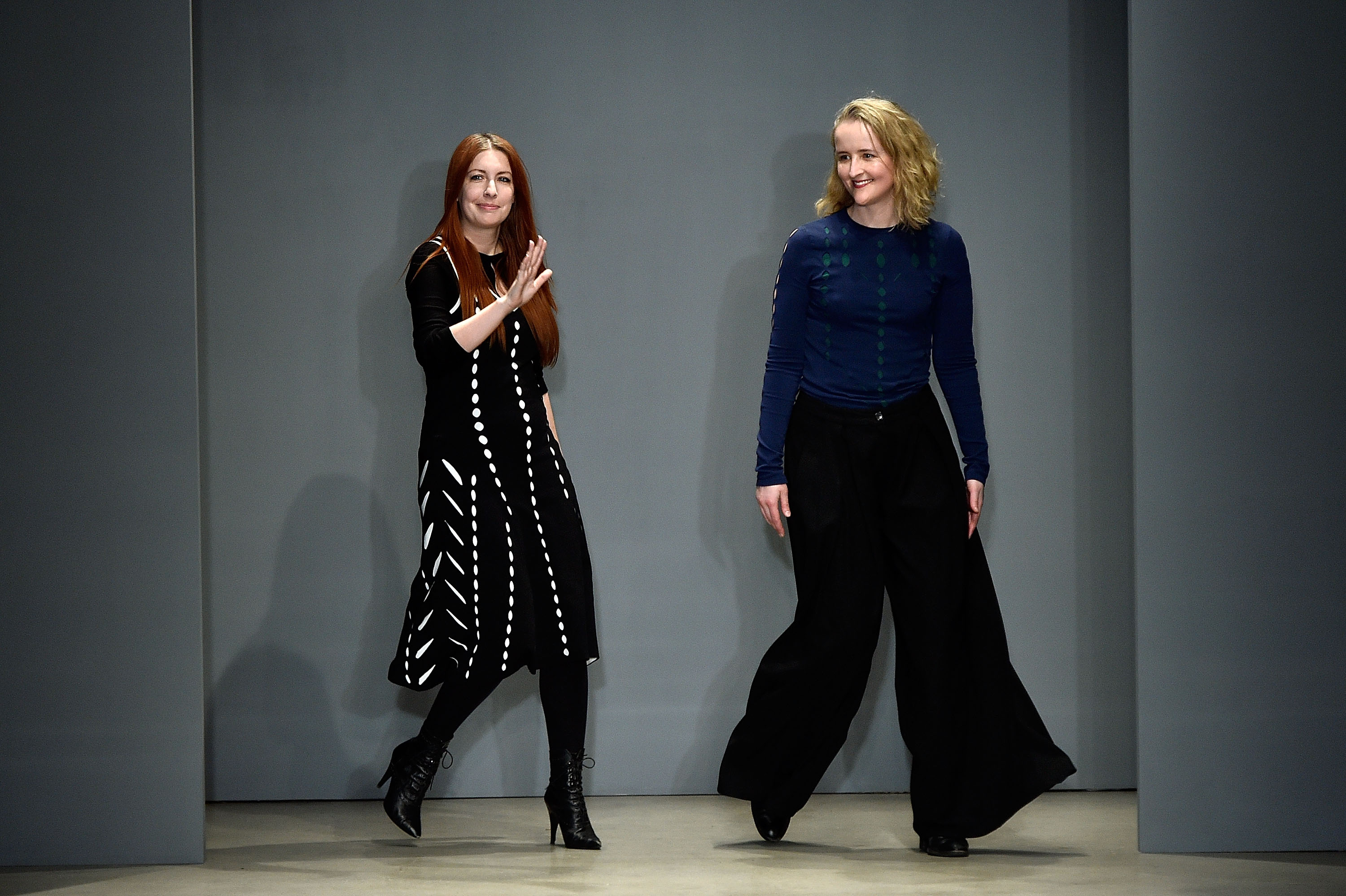 Former Vogue Editors Launch La Ligne [Vogue]
Intel on the direct to consumer line, which launches today on its website as well as on Net-a-Porter, and the first meeting they took with their former boss Anna Wintour.

Who Is Anthony Vaccarello [Vogue UK]
British Vogue documents the 10 things we need to know about Hedi Slimane’s successor Anthony Vaccarello, from his upbringing and the surprising career path he almost took to the women who make up his designer girl squad and more.

Genesis P-Orridge Will Star in Marc Jacobs’ Next Campaign [Dazed Digital]
Marc Jacobs posted a photo of the musician and performance artist on Instagram with the caption, “When you just can’t wait to LEAK.”

Gucci to Show Men’s and Women’s Collections Together