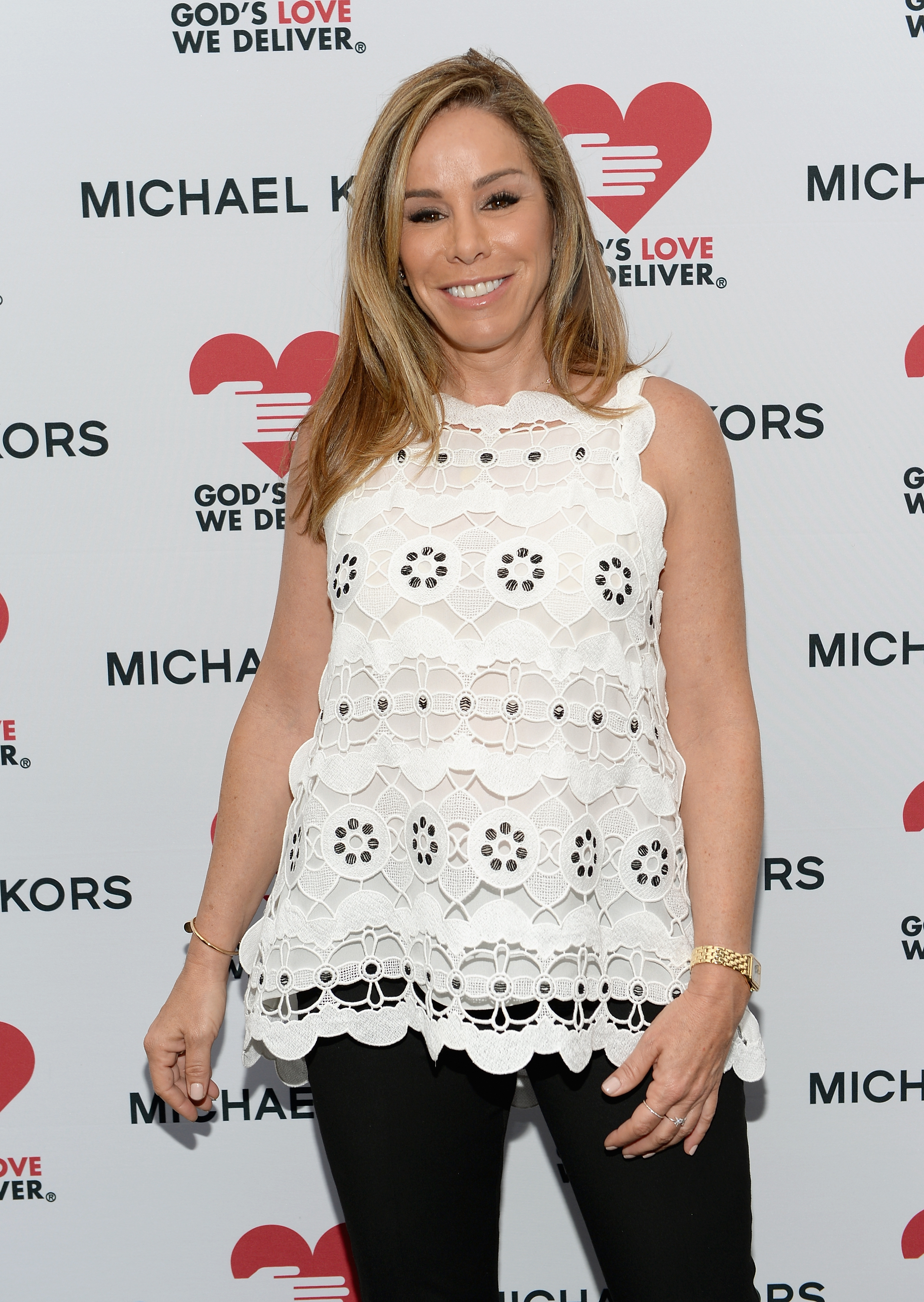 attends the celebration of God's Love We Deliver returning to Soho with a dedication of the new Michael Kors building on June 9, 2015 in New York City.

Kanye West’s Newest Yeezy Boost Sneaker [Racked]
Details on the second sneaker from the singer’s collab with Adidas, which debuted at NYFW in February