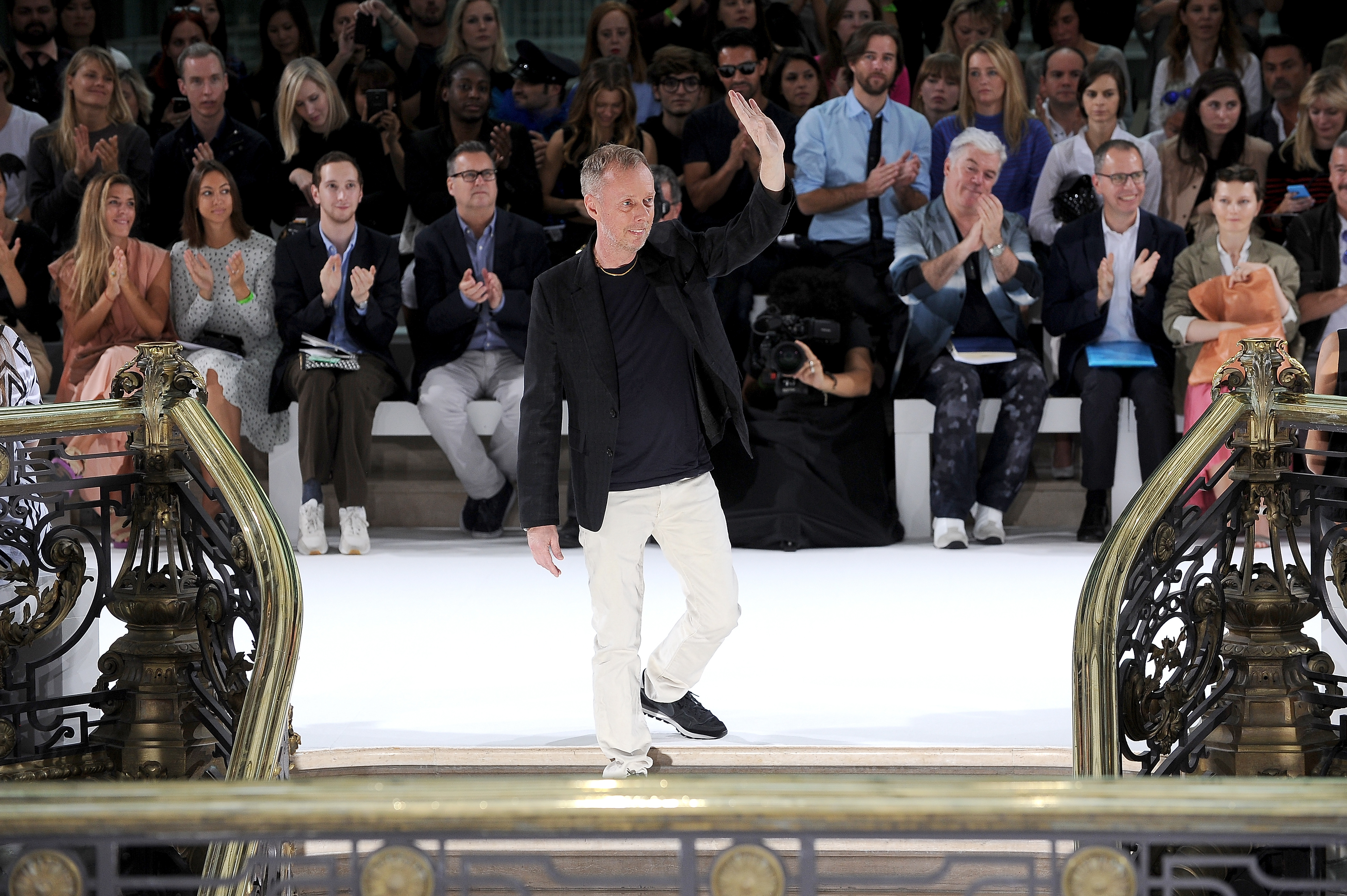 Big Changes At Galliano [Vogue UK]
“Now is the right moment to bid farewell to the old gothic gazette lettering,” according to creative director Bill Gaytten

Kim Kardashian’s CFDA Dress Catches On Fire Post-Event [Elle]
A look at the star’s fiery mishap; thankfully, Pharrell was on hand to put it out!