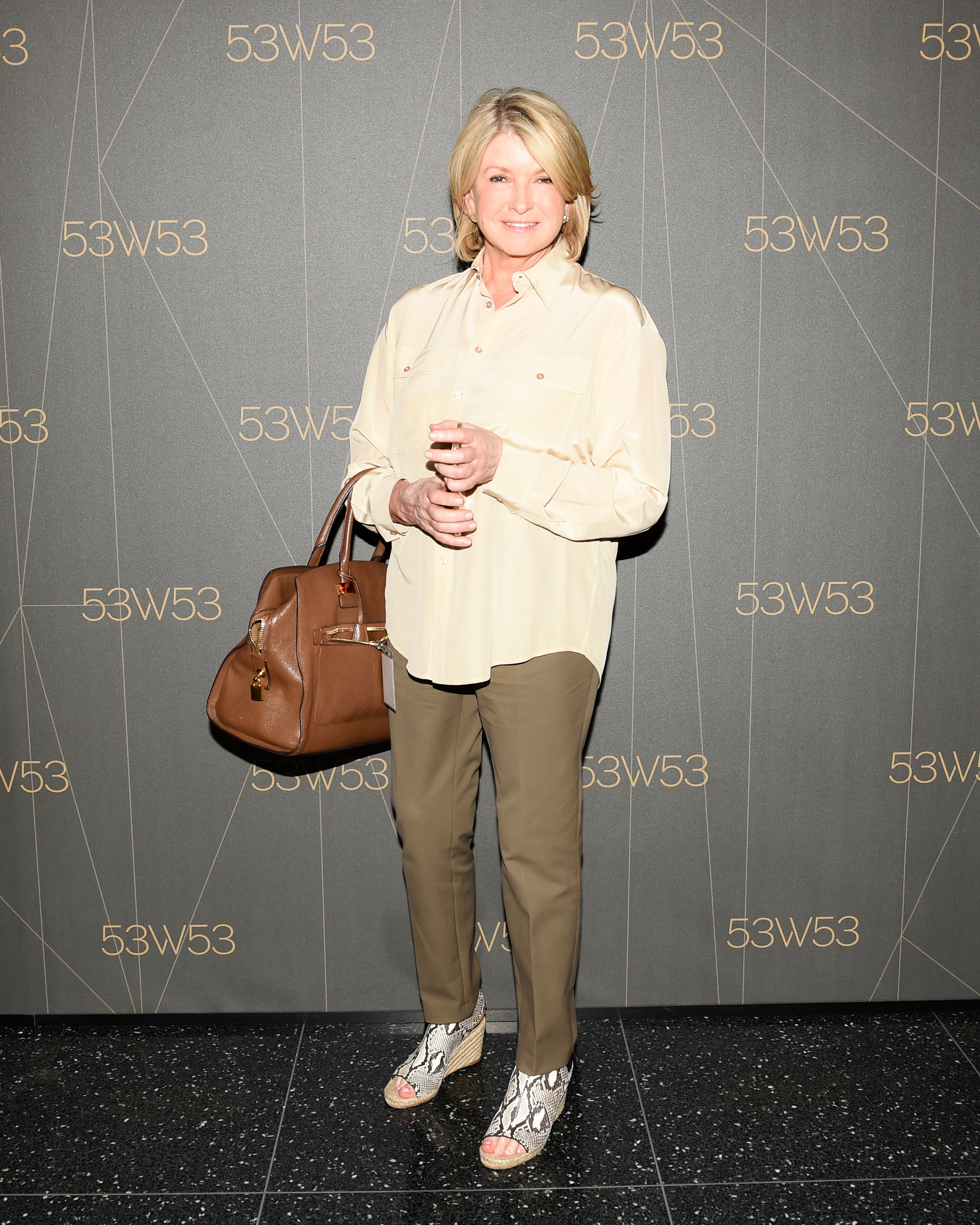 Martha Stewart Living Omnimedia To Be Acquired For About $350 Million [The Hollywood Reporter]
The acquirer? Sequential Brands Group, a retail licensing company

Cupcakes and Cashmere Launching Clothing Line [Cupcakes & Cashmere]
Emily Schuman, the blog’s founder, is preparing to launch her own line of mix-and-match separates at Nordstrom and Shopbop starting July 6