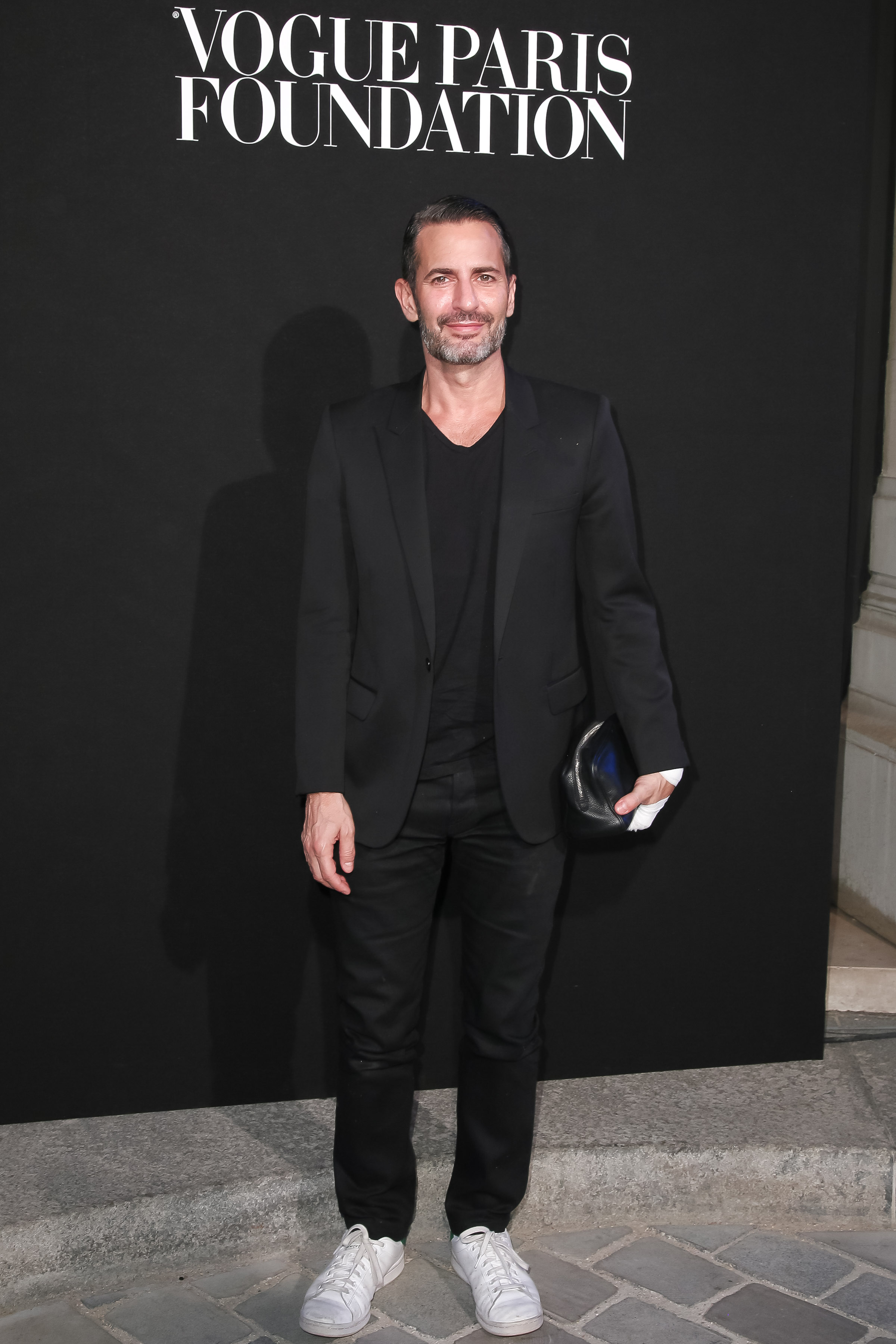 Antonio Banderas Attends Fashion School [Pret-a-Reporter]
The sexy voice behind Puss in Boots from Shrek has announced via Twitter that he is currently enrolled at Central St. Martin’s, the elite fashion school attended by the likes of Stella McCartney, Alexander Wang, John Galliano, and others.

Remembering Carl Apfel [The New York Times]
A look at the style icon in his own right, who passed away on August 1st at the age of 100

Peter Lindbergh Hosts a ’90s Supermodel Reunion [Fashionista]
In a new short film, six of the original supes, including Cindy Crawford and Eva Herzigova, prove that they’ve still got it.

Kate Moss’ Flashback Cover [Grazia UK]
A look at L’Officiel Spain’s first-ever issue, which features a flashback photo of the mod who has covered more than 300 glossies in her decades in the biz. Jeez!

A Word with Candace Bushnell