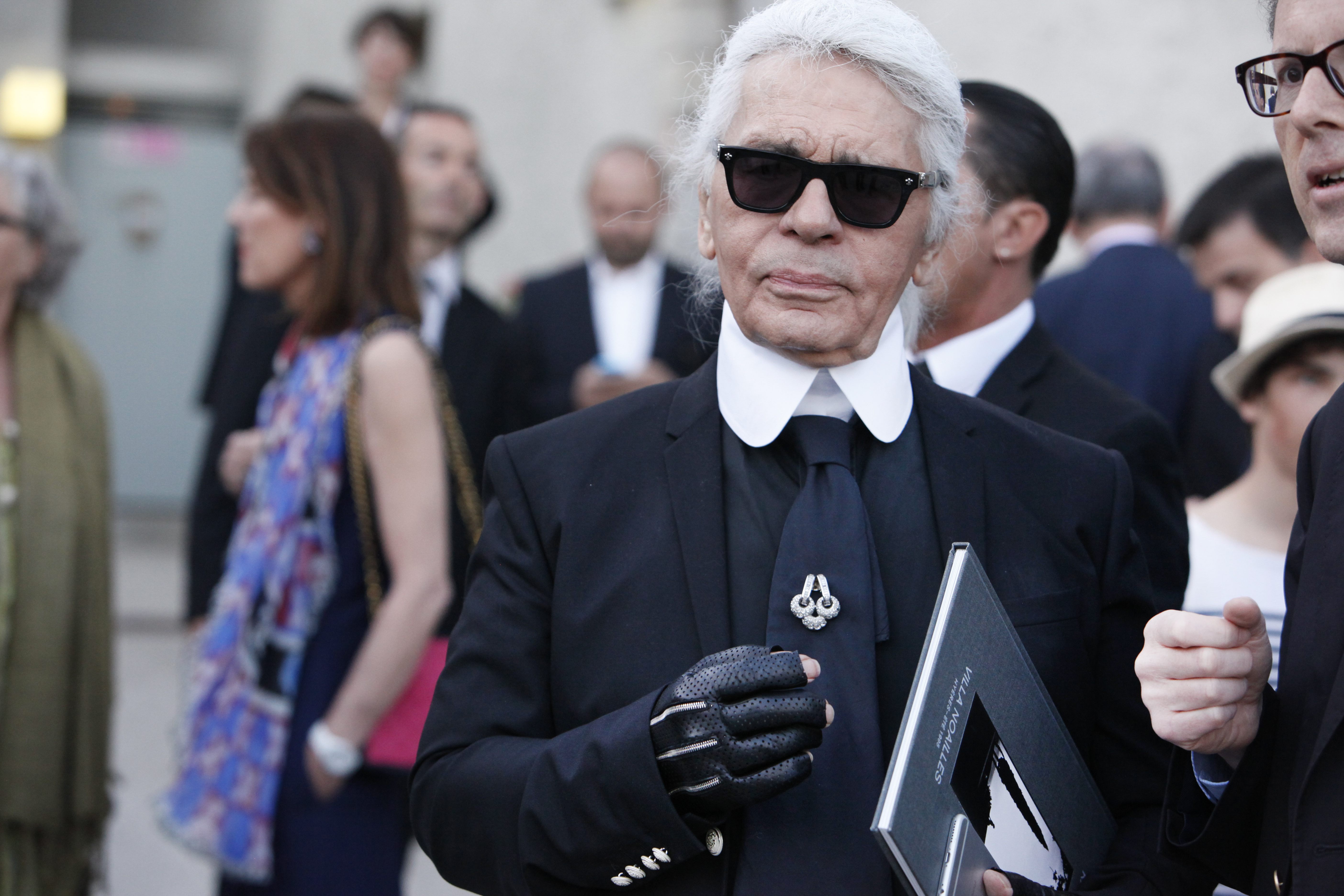 Karl Lagerfeld: 50 Years At Fendi [Vogue UK]
A compilation of interviews, drawings, and recorded conversations with Lagerfeld over the last five decades is featured in the designer’s upcoming tome, Fendi by Karl Lagerfeld, in honor of his tenure as creative director

Kylie Jenner Announces Her Own Beauty Site [Pret-A-Reporter]
The reality star took to Instagram (duh) to announce the news to her 28.2 million followers